Why counting votes in Pennsylvania is taking so long 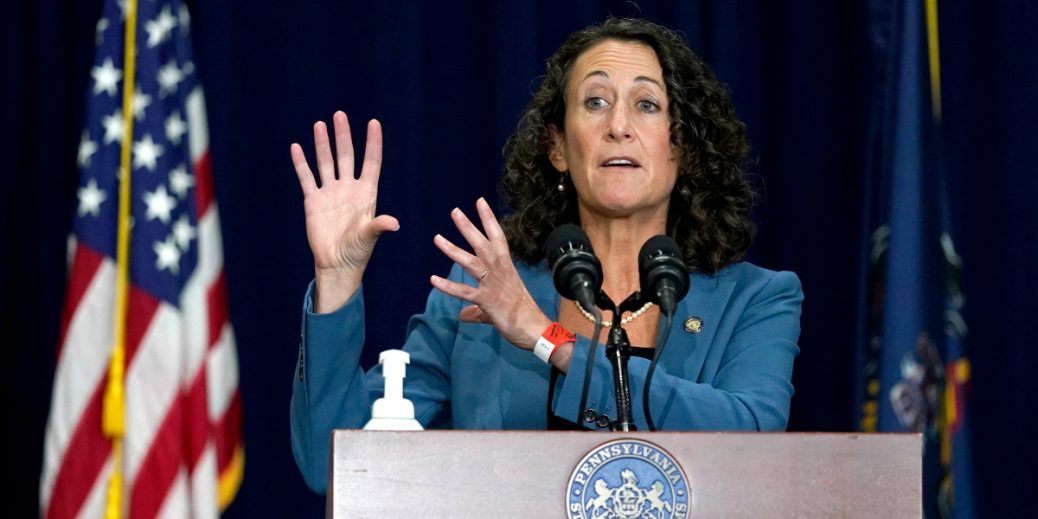 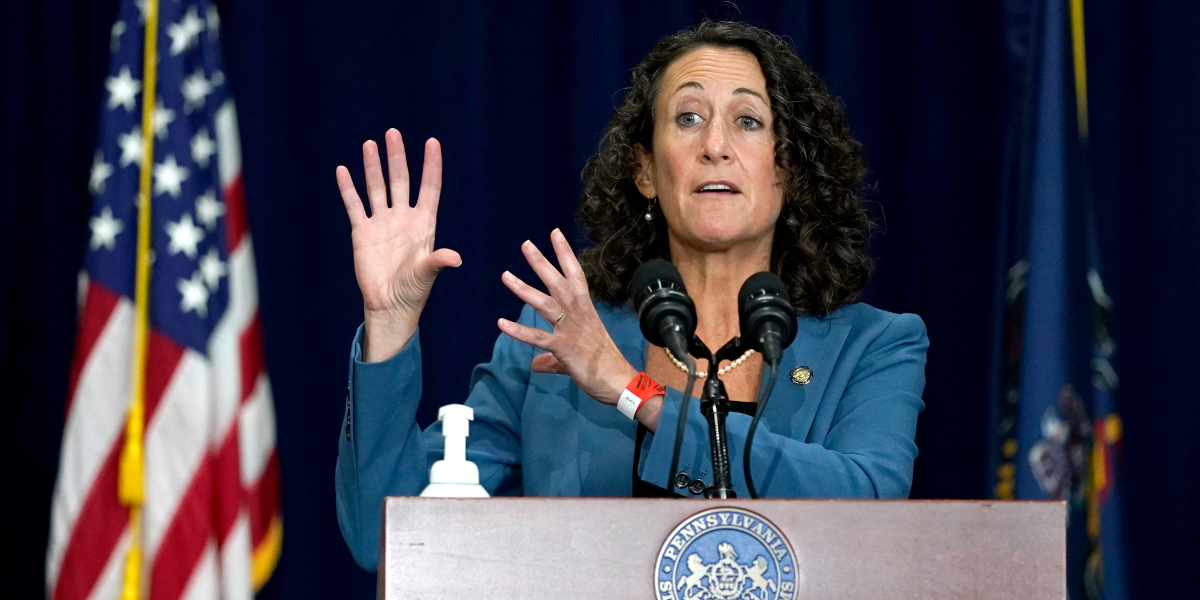 So Election Day is over, but the election continues.

The world’s attention has turned to a set of swing states still counting important mail-in votes, particularly Pennsylvania. So what exactly is happening today? How are counts happening? Is the election fair and secure?

“I urge everyone to remain patient,” Pennsylvania secretary of state Kathy Boockvar said in a press conference today, “We are going to accurately count every single ballot.”

“The vote count, as I’ve said many times, is never done on the day of election night. The counties are doing this accurately as quickly as they possibly can.”

Across the state, mail-in ballots postmarked on or before Election Day are still arriving—don’t forget there have been significant postal delays—and so counting continues. The Republican state legislature declined to change Pennsylvania law, which meant that processing of over 2.5 million mail-in votes could not begin until Tuesday morning. Other states started the process much earlier.

“The practical labor associated with mail-in ballots has more steps than in-person voting,” says Eddie Perez, a Texas-based election administration expert with the nonpartisan OSET Institute. But, he adds, “Both in human and technology features, there’s a lot of safeguards for mail-in ballots.”

Here’s a concise but thorough rundown of the counting, security, and integrity process right now in Pennsylvania:

Decades of history, independent study, and these extra security steps explain why mail-in ballots are not easily susceptible to fraud, and why attempts to paint them as such are baseless disinformation, a false narrative propagated first and foremost by the president of the United States. In decades of increasing mail-in voting around the United States, widespread fraud has been nonexistent.

The Trump campaign, having now lost in the key swing state of Wisconsin, has said it will sue in Michigan and Pennsylvania to stop the ongoing counting of ballots, while falsely claiming victory even as many votes still remain uncounted. Votes counted earlier in the process favor Trump, while the mail-in votes from Democratic areas that are still being counted are expected to favor Biden.

The counting in Pennsylvania could carry on through Friday.