When will we see ordinary people going into space?

Home TOP STORIES When will we see ordinary people going into space? 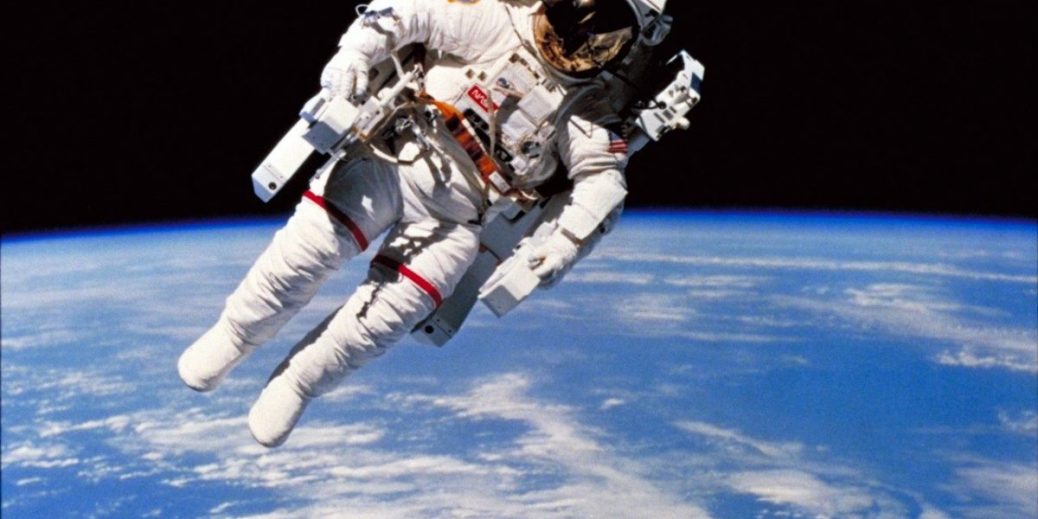 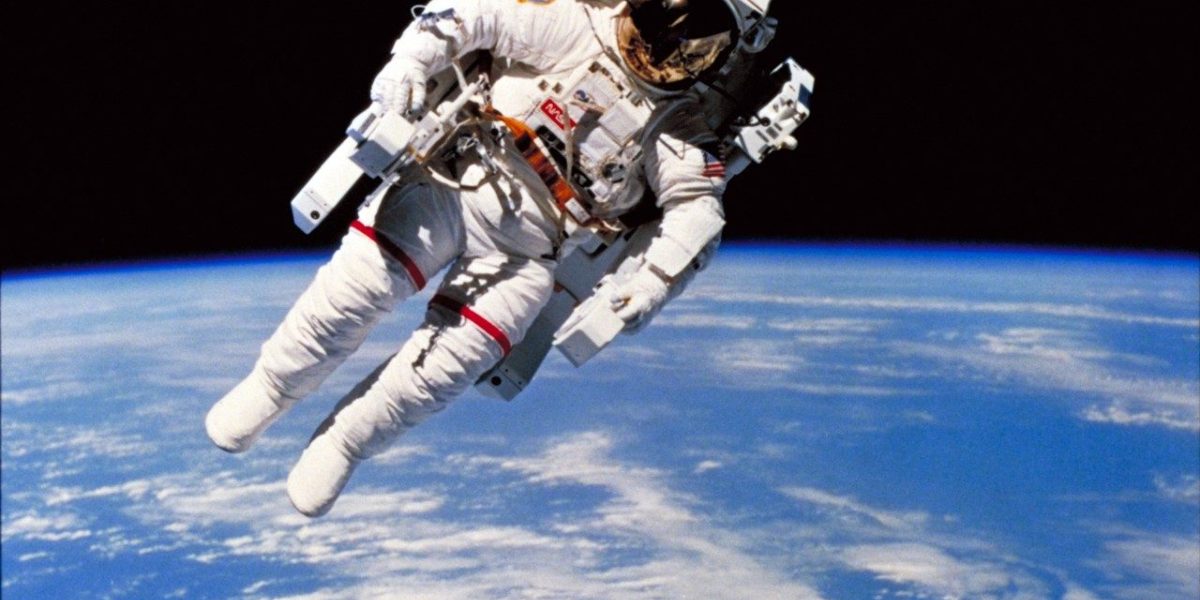 This question reminds me of an episode of The Simpsons. Frustrated by the dearth of public enthusiasm for the US space program, NASA decides to drum up support by sending “the average person”—Homer—into space. The stunt ends in near disaster when Homer’s antics (beginning with smuggling a bag of potato chips into the capsule) destroy the navigation equipment, almost killing himself and the crew.

The average person is more intelligent than Homer, but the episode (which first aired in 1994, and features Buzz Aldrin as a guest star) actually raises some issues that still resonate today. Spaceflight still isn’t an endeavor the average person could be expected to handle without rigorous training. It’s not like taking a flight across the globe. There are intense physical rigors involved in riding a rocket into orbit and living in microgravity for more than a few days. There’s the psychological toll of living and working in such a small space for so long. Emergencies can prop up at any moment, requiring a very calm disposition even when your life and your crewmates’ lives are at stake. That’s why astronauts train for years before they actually fly into space.

The other issue is money. It’s still really, really, really expensive to send people into space, and those who are not bankrolled by a government or a wealthy company have to pay their own way. When SpaceX launches its mission around the moon in 2023, the six to eight passengers scheduled to go will include Japanese billionaire Yusaku Maezawa. It’s not clear how much he’s paying for the trip, but one has to assume it’s more than most of us could ever dream of making in our lifetimes. NASA wants to offer opportunities for tourists and private citizens to visit the International Space Station, and it would only charge $35,000 a night to pay for food and life support. But that’s not taking into account launch costs for a seat aboard the capsule that actually goes to the ISS (which could be up to $52 million).

That doesn’t mean space will always be closed off to the average person. Virgin Galactic and Blue Origin are looking to offer suborbital flights that will take people into space for a few minutes and allow them to experience weightlessness and get a view of Earth from high above. The training for these missions is far from intense, and anyone who’s healthy should be able to go. Virgin Galactic flight reservations are $250,000. Elon Musk has said his eventual goal is for a one-way ticket to Mars aboard Starship to cost about the same, but that’s decades down the road. Space will never be cheap, but it will get cheaper.