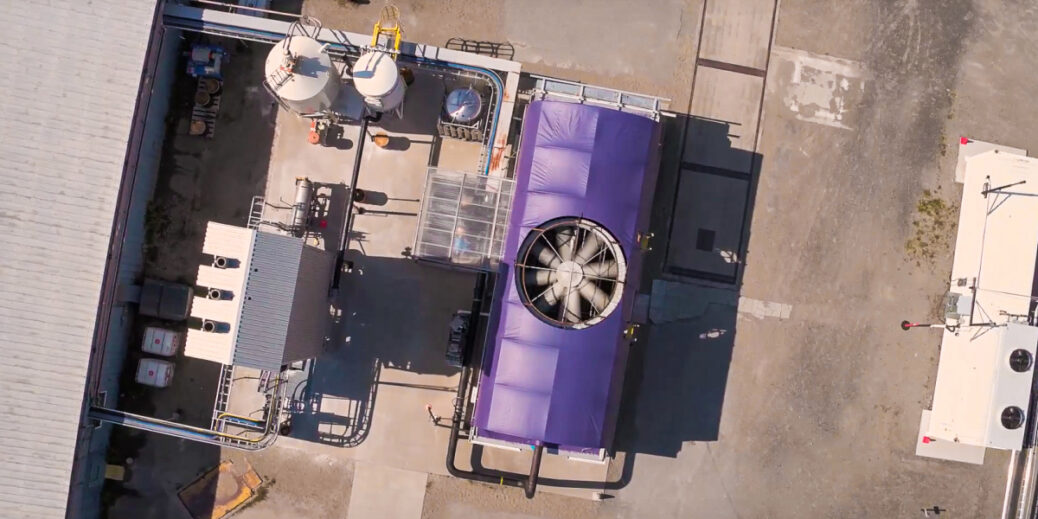 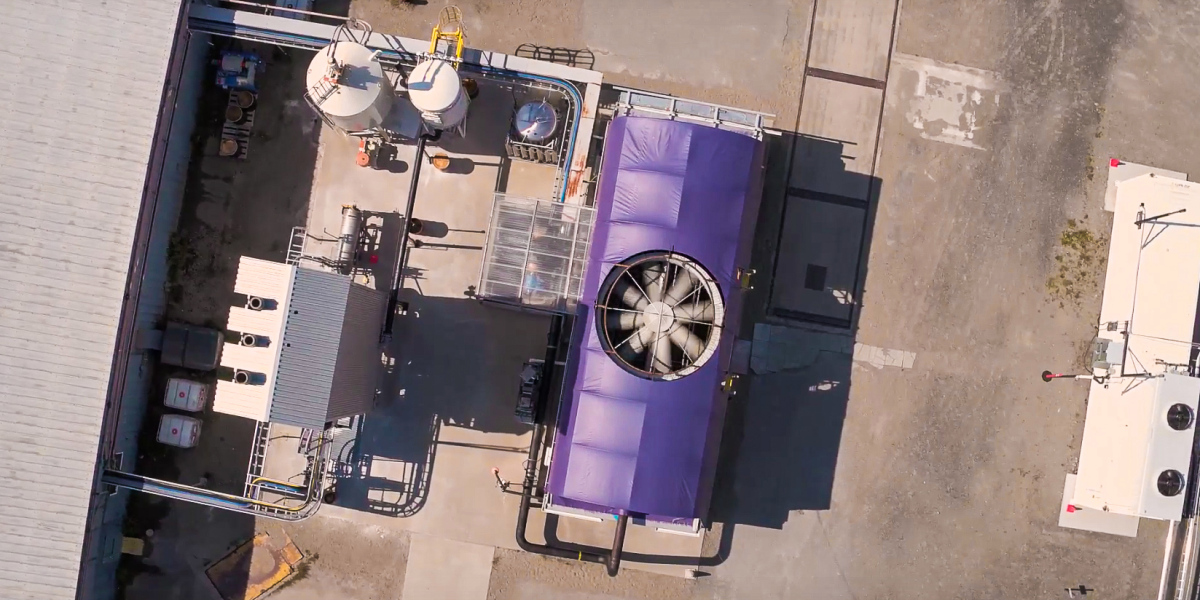 Neither on-site carbon capture or air removal are happening on large scales today, however, principally because they’re highly expensive and there’s limited value for the captured gas right now. But more money and attention is flowing into both areas as the dangers of climate change grow.

Climate models show that vast amounts of carbon removal will be necessary to prevent really dangerous levels of global warming, given how much we’ve emitted and how slowly we’re moving away from fossil fuels. Meanwhile, on-site carbon capture tools may offer promising ways of cleaning up certain tricky sectors, like cement and steel production, or to provide carbon-free electricity from natural gas plants when intermittent solar and wind sources flag.

The number of nations and corporations banking on some level of carbon capture or removal is rising sharply as they plan to zero out emissions in the coming decades, creating a growing reliance on expensive or unproven approaches—and thus an imperative to accelerate progress in these spaces.

Musk is far from the first to offer up funds to the field, either as an award or as a direct investment. A year ago, Microsoft announced plans to create a $1 billion fund for “carbon reduction, capture, and removal technologies,” as it looks to cancel out its entire historic emissions. Direct-air capture startups such as Climeworks, Carbon Engineering and Global Thermostat have all raised at least tens of millions of dollars of investment. And the CarbonX prize has offered $20 million to companies developing ways to incorporate carbon dioxide into products, in an effort to create bigger markets and greater value for the gas.

Another $100 million could certainly help whatever venture, or ventures, clinch Musk’s prize. But it’s a tiny fraction of his wealth and will also only go so far. Carbon Engineering, for instance, has previously said just one full-scale direct-air capture plant could cost between $300 and $500 million. (It’s also possible that the “towards a prize” language in the tweet means Musk will be one of several people or organizations contributing to a larger purse.)

Money aside, however, one thing Musk has a particular knack for is generating attention. And this is a space in need of it.