WeChat wants people to use its video platform. So they did, for digital protests.

Home TOP STORIES WeChat wants people to use its video platform. So they did, for digital protests. 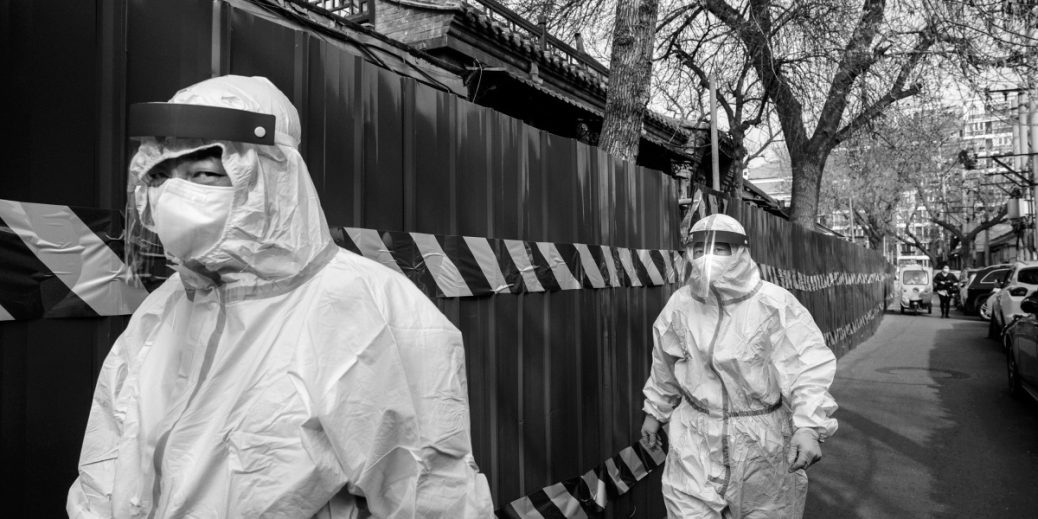 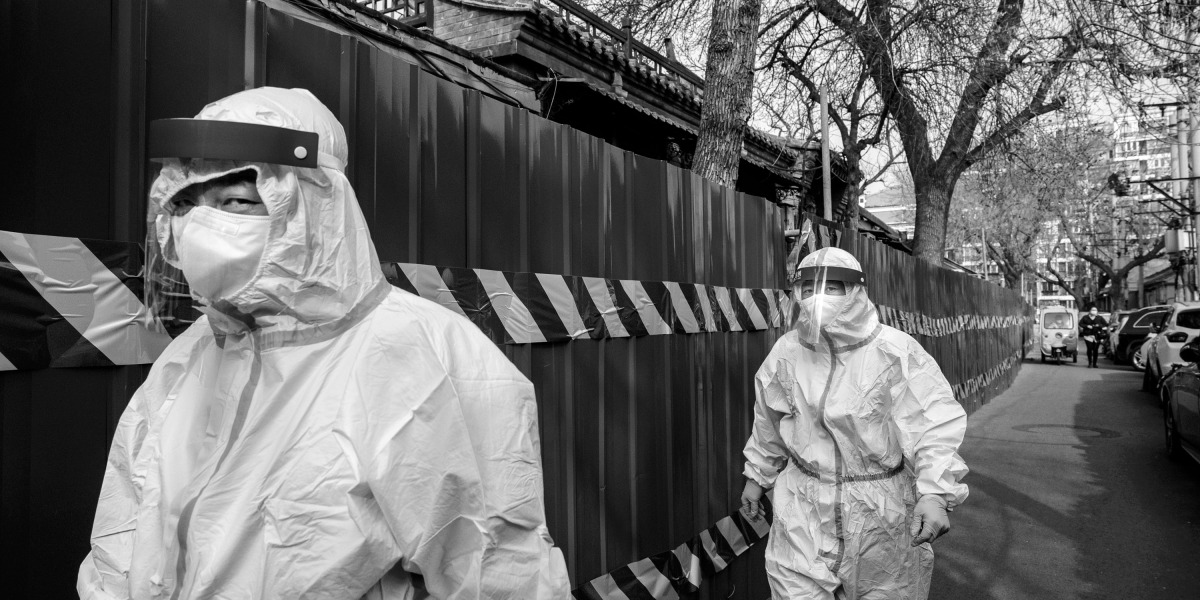 According to someone familiar with the matter, the original video uploaded by the creator racked up 5 million views before it was taken down. Given how many times it was reuploaded, the video could have easily reached millions more Chinese people that night. Yet every single version, as well as sympathetic stories that comment on the video, was censored almost immediately.

The intensity of the censorship happening so late at night in China was surprising, says Eric Liu, a former internet censor in China who’s now working with the US-based outlet China Digital Times. “The speed in which posts are censored, within seconds [of publishing], made it seem really uncommon to me. It requires ordering many [censorship] employees to work overtime.”

Two screenshots showing leaked orders from local governments to remove content relevant to the video also appeared online. While worded differently, the orders both asked tech companies to “clean up” any video, screenshot, or derivative content “without exceptions.” It’s hard to confirm the screenshots’ authenticity, but Liu, having once worked in China’s censorship machine, said the terminology used suggests the screenshots are likely legitimate.

History repeats… with a WeChat twist

This is not the first time during the pandemic that censorship has triggered a heated grassroots protest online. It happened the night when Chinese whistleblower doctor Li Wenliang died and again when a story about another Chinese doctor Ai Fen—applauded as “The Whistle-Giver”—was rigorously censored.

What’s different this time is the new video largely spread through WeChat Channels, a young video sharing product that Tencent has struggled to build an audience for. Channels allows a user to post videos as long as one hour, which can then both be shared with friends and distributed to the public through WeChat’s algorithms.

Channels was released in January 2020 in response to the explosive popularity of TikTok’s domestic version Douyin. In the two years since, Tencent has used every tool to promote Channels, including offering monetary incentives for creators, live streaming concerts by A-list celebrities, and bundling the product with WeChat, an app that’s already used by more than a billion.

Still, Channels’ popularity grew slowly. While it now has almost as many users as Douyin, the average time a user spends on Channels daily is 35 minutes, one-third of Douyin’s 107 minutes.

But on the night of April 22, WeChat Channels took center stage.

Ironically, it was Tencent’s own product decisions that made it easier for Channels to become a tool of protest. To attract new users, WeChat made it extremely easy for users to register a Channels account (while it can take days to be approved to register a traditional publishing account on WeChat). This made it possible for many people to open public-facing accounts and instantly upload hundreds of versions of the video.