The world is waking up to India’s plight—too late 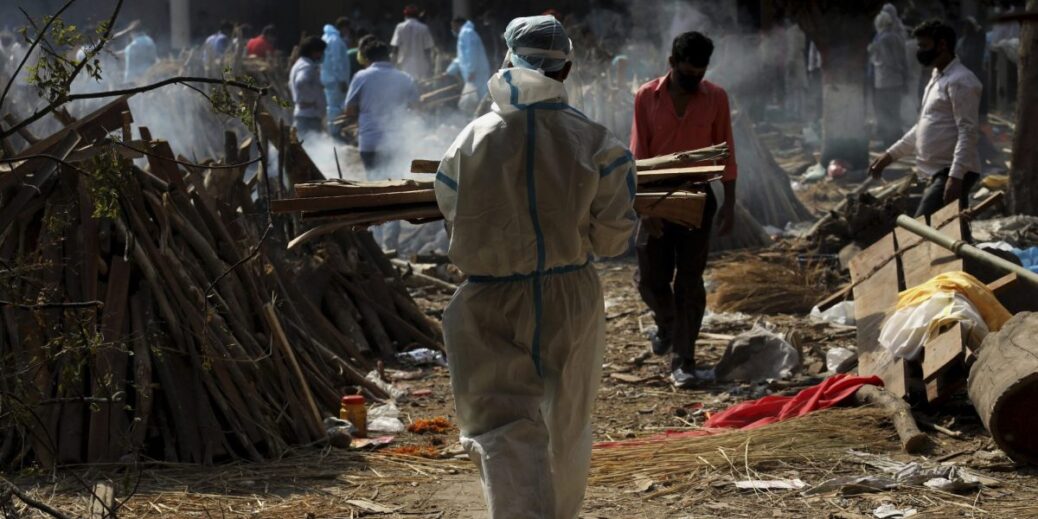 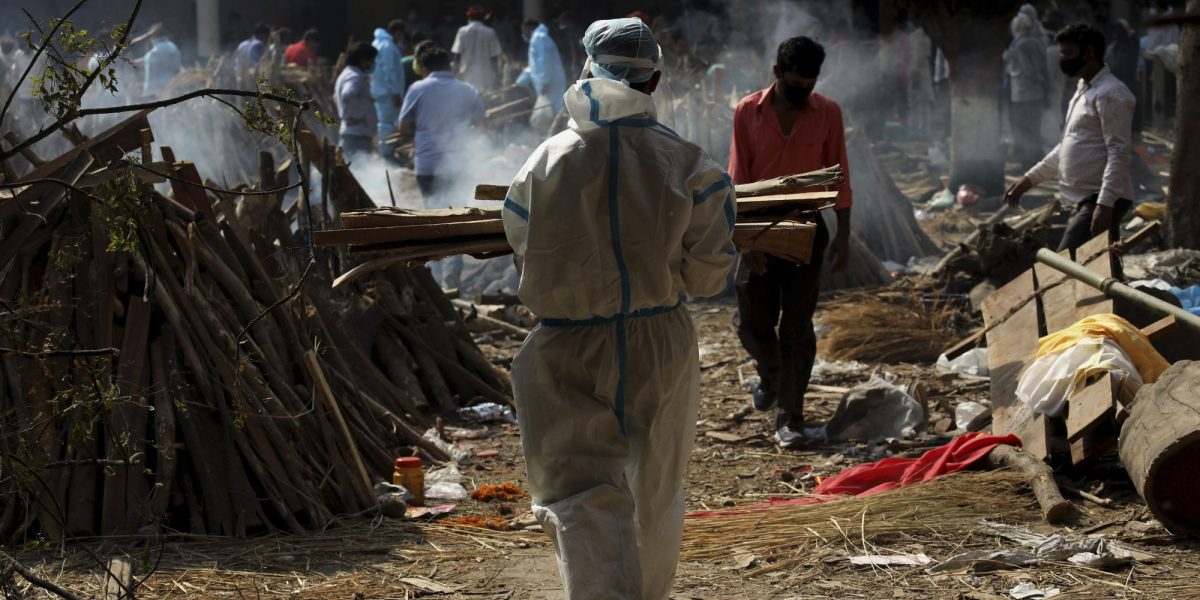 The news: Oxygen and other vital medical supplies have started arriving in India as it battles one of the most acute covid-19 crises of any country yet. The country set a global record for new cases for the fifth day in a row yesterday, reporting 352,991 and 2,812 deaths. The true figure is almost certainly far higher. Modeling by researchers from the University of Washington’s Institute for Health Metrics and Evaluation suggests the true figure for new daily cases in India is likely to now number in the millions.

The outlook: The situation is dire. The healthcare system in much of India has collapsed, with no intensive care unit beds available for new patients. Hospitals have run out of oxygen, meaning patients are suffocating. Parking lots have been turned into mass cremation sites.

Help on its way: Aid has started pouring into India from around the world. The World Health Organization promised to do “everything we can” as its director-general Tedros Adhanom Ghebreyesus described the situation as “beyond heartbreaking.” The WHO said it was sending oxygen, laboratory supplies, and field hospitals to India, along with 2,600 experts to work alongside local health officials.

What will the impact be? While helpful, scientists say that aid will only make a “dent” in the crisis India is experiencing. The situation may be worsened by the emergence of a new virus variant, B.1.617, which has some similarities to two other more transmissible variants of the virus: one in South Africa, the other in California. But experts say the fact the government relaxed restrictions too quickly also contributed to the catastrophe, along with prioritizing vaccine exports. Even now, India has still not gone back into a national lockdown.