The US is unfairly targeting Chinese scientists over industrial spying, says report 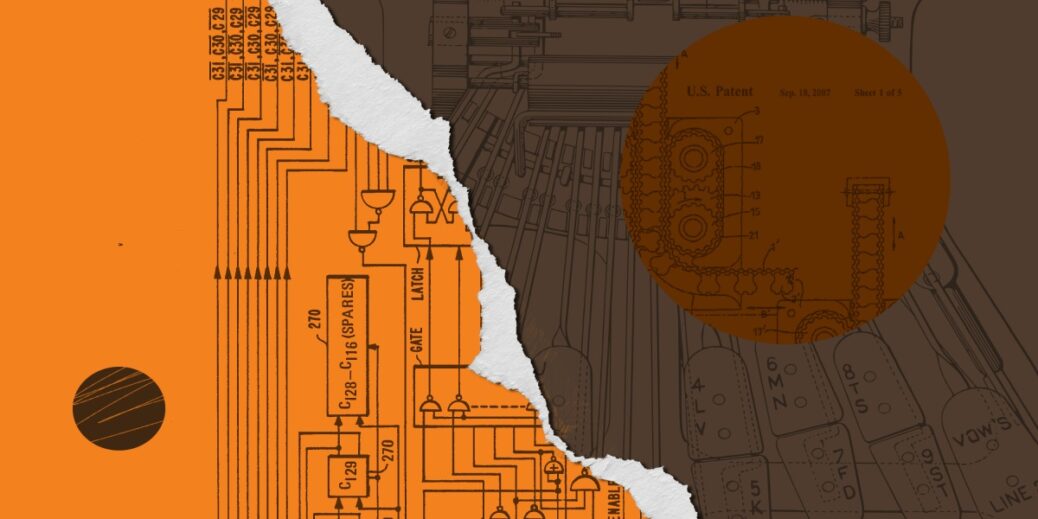 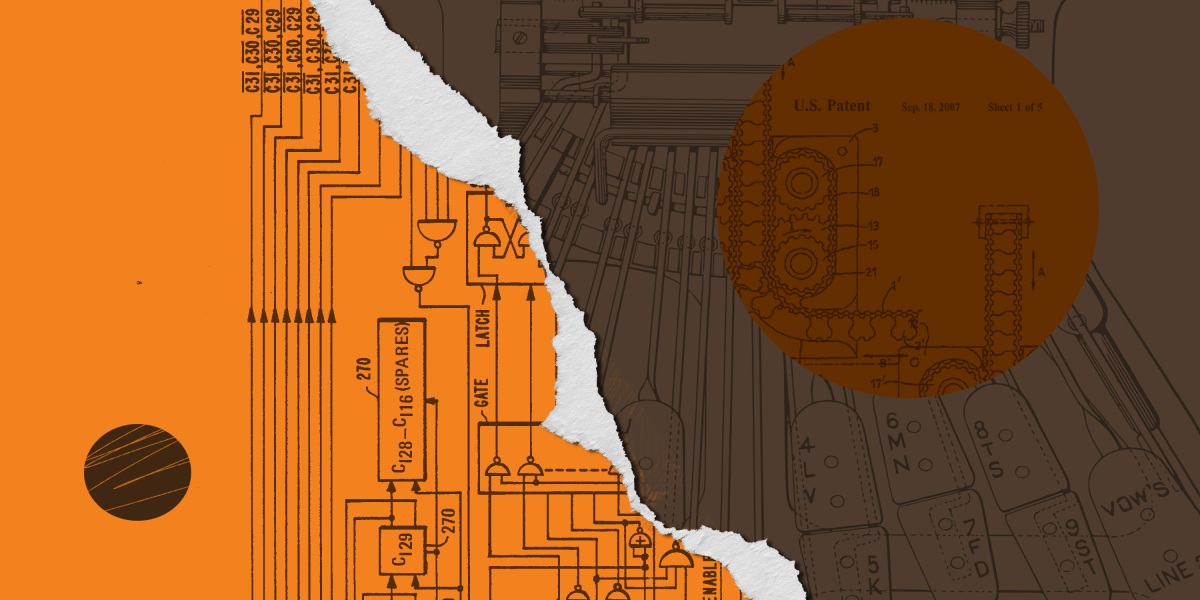 For years, civil rights groups have accused the US Department of Justice of racial profiling against scientists of Chinese descent. Today, a new report provides data that may quantify some of their claims.

The study, published by the Committee of 100, an association of prominent Chinese-American civic leaders, found that individuals of Chinese heritage were more likely than others to be charged under the Economic Espionage Act—and significantly less likely to be convicted.

“The basic question that this study tries to answer is whether Asian-Americans are treated differently with respect to suspicions of espionage,” said the report’s author, Andrew C. Kim,  a lawyer and visiting scholar at the South Texas College of Law Houston. “The answer to that question is yes. “

The study, which looked at data from economic espionage cases brought by the US from 1996 to 2020, found that just under half of all defendants were accused of stealing secrets that would benefit China. This is far lower than the figures laid out by US officials to justify the Department of Justice’s flagship China Initiative.

The numbers directly contradict much of the Justice Department’s messaging around the China Initiative, which was launched in 2018 to combat economic espionage. The department has stated publicly—for example, in the first line of its home page for the China Initiative—that 80% of its prosecutions would benefit the Chinese state, reflecting “theft on a scale so massive that it represents one of the largest transfers of wealth in human history,” as FBI director Christopher Wray described it in 2020.

Since 2019, the program has largely targeted academic researchers.

The report was based on an analysis of public court filings, as well as Department of Justice press releases, for all Economic Espionage Act prosecutions between 1996 and 2020. It’s an update of an earlier analysis, published in the Cardozo Law Review, which covered the period up to 2016.

Charges for “theft of trade secrets” and “economic espionage” were both included, with the “economic espionage” charge requiring proof of a “nexus to foreign entity” and accompanied by higher penalties. (These two categories make up only a portion of the charges under the China Initiative; Kim briefly mentions “false statements and process crimes,” and people have also been charged with grant fraud and lying on visa applications, among other crimes.)

Because demographic information and citizenship data is not included in court filings, Kim used names as proxies for race, and he used Google searches when names, like Lee and Park, were ethnically ambiguous. For citizenship, Kim noted that press releases often make prominent mention if a defendant is a “foreign national,” so he assumed that defendants were all citizens unless otherwise indicated.