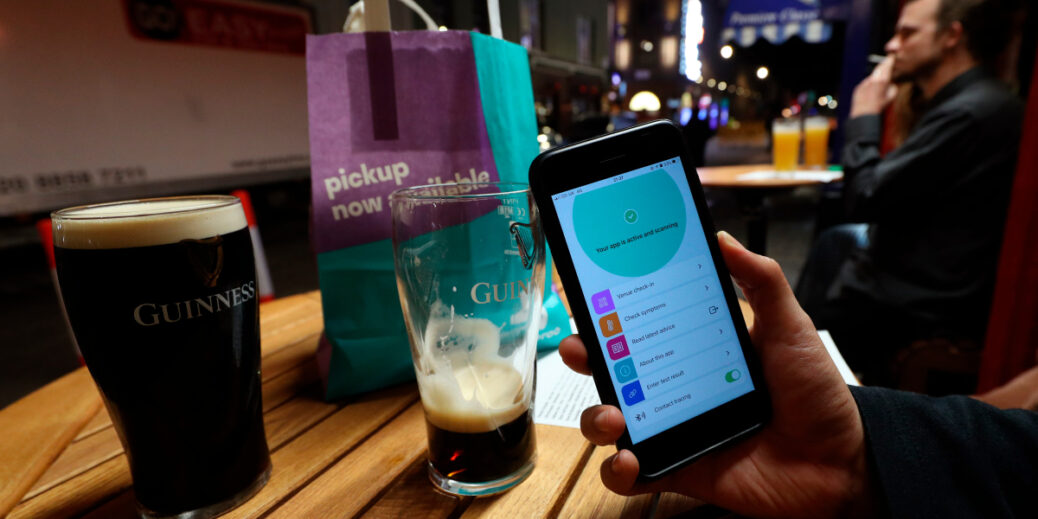 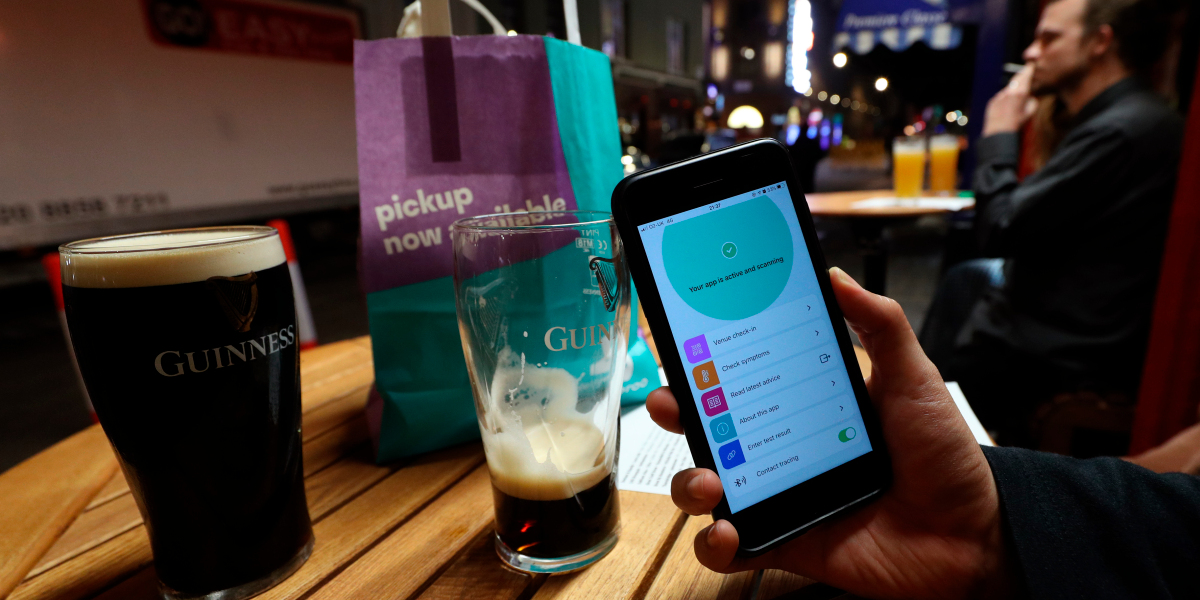 The news: Researchers in the UK have calculated that its contact tracing app may have prevented around 600,000 cases of covid-19. The announcement is good news for the system—which underwent serious teething problems—and a step forward for exposure notification systems more generally.

What they found: The study by a team of Oxford researchers modeled the impact of 1.5 million notifications that had been sent by the UK’s NHS app between October 1 and December 31, when almost 2 million people were infected with covid-19. Their analysis showed that each person who tested positive and used their app to alert others sent out an average of 4.4 notifications; without this intervention, they projected that there would have been between 200,000 and 900,000 more cases.

The data show, as we have reported previously, that even modest use of such apps can have a significant impact: “For each 1% increase in users,” said the researchers, “We estimate the number of cases will drop by between 0.8% and 2.3%”

That’s good news for those who have been trying to understand the effectiveness of such apps, something which has been notoriously difficult to measure. Raphael Yahalom, a researcher at MIT’s Sloan School who has been studying apps like these throughout the pandemic, says that the paper “represents the most comprehensive systematic analysis to date of a large-scale deployment—and so, the most compelling evidence of efficacy.”

Why it matters: It’s difficult to study whether contact tracing apps work because privacy concerns have made analytics especially challenging, says Jenny Wanger, director of programs for Linux Foundation Public Health. Many covid apps use the Google-Apple protocol, which is a system that keeps users anonymous. That protects user privacy so well that it makes it difficult for central health authorities or researchers to track back information or see patterns in the alerts.

To get around this, the UK study looked at how many notifications got sent and compared it to what scientists know about the behavior of the virus itself. Without knowing exactly who received the messages, the researchers were able to model whether the app was making a difference.

That approach won’t work in every country with a covid app, though. Among other things, it requires some sort of centralized health system to track notifications. The US, for example, lacks a national, central database and instead uses a patchwork of state apps, although that could change with the Biden administration.

Still, now that this technology is almost a year old, we could see more studies on whether digital contact tracing is working. Yahalom says there are more efforts underway,  and a Swiss study was released earlier in February (although he cautions that it’s hard to compare these studies directly).

Why we need to know: Exposure notification apps have had a tough time. In countries where they are voluntary, apps have struggled with low uptake and privacy concerns. But knowing that they’re effective may encourage some people to decide to download and use one. More data could lead to more investment and more downloads, says Wanger, whose work supports the development and analysis of exposure notification apps. And more users means more broken chains of transmission.

This story is part of the Pandemic Technology Project, supported by The Rockefeller Foundation.