The CDC’s $1.75 billion sequencing boom may be throwing money at the wrong problem

Home TOP STORIES The CDC’s $1.75 billion sequencing boom may be throwing money at the wrong problem 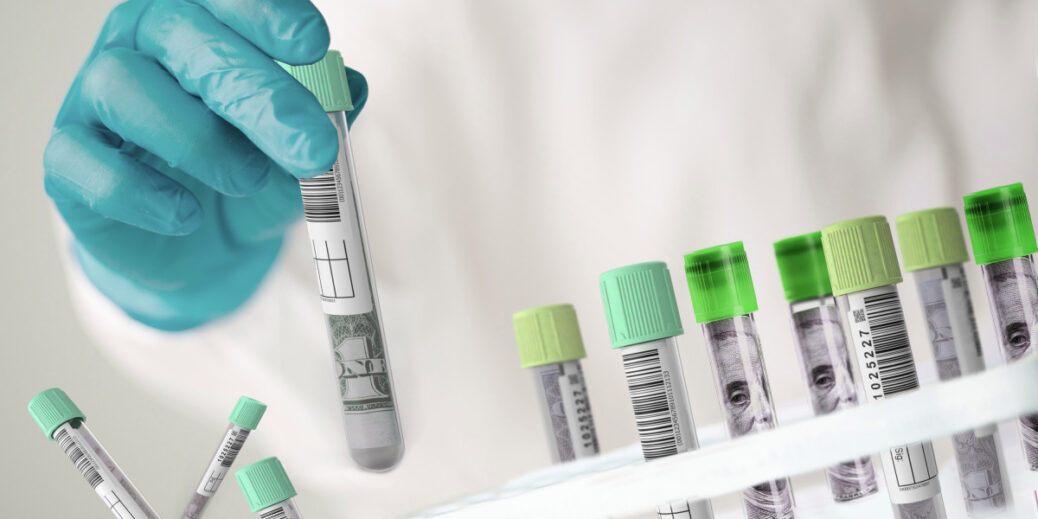 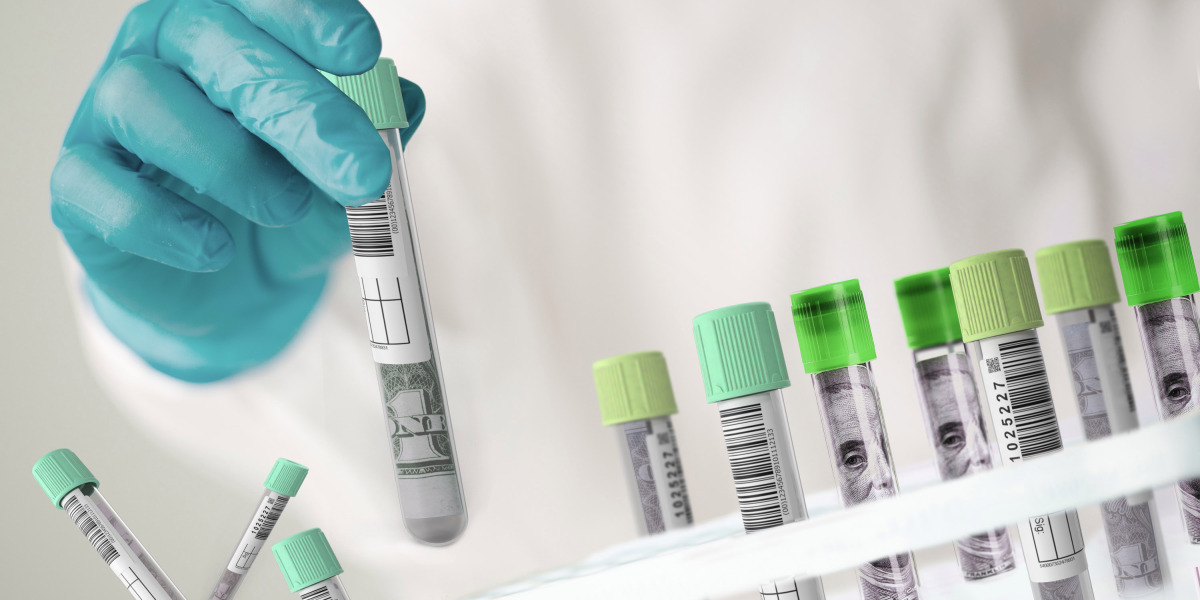 Instead of trying to work through these issues at the national level, the sequencing contracts allow individual public health agencies to request the names and contact information of people who have tested positive for variants of concern. But that just pushes the same problems of data ownership down the chain.

“Some states are very good and want to know a lot about variants that are circulating in their state,” says Labcorp’s Brian Krueger. “The other states are not.”

Public health epidemiologists often have little experience with bioinformatics, using software to analyze large datasets like genomic sequences. Only a few agencies have pre-existing sequencing programs; even if they did, having each jurisdiction analyze just a small slice of the dataset undercuts how much knowledge can be gleaned about real-world behavior.

Getting around those issues—making it easier to connect sequences and clinical metadata on a large scale—would require more than just root and branch reform of privacy regulations, however. It would need a reorganization of the entire healthcare and public health systems in the US, where each of the 64 public health agencies operate as fiefdoms, and there is no centralization of information or power.

“Metadata is the single biggest uncracked nut,” says Jonathan Quick, managing director of pandemic response, preparedness, and prevention at the Rockefeller Foundation. (The Rockefeller Foundation helps fund coverage at MIT Technology Review, although it has no editorial oversight.) Because it’s so hard for public health to put together big enough datasets to really understand real-world variant behavior, our understanding has to come from vaccine manufacturers and hospitals adding sequencing to their own clinical trials, he says.

It’s frustrating to him that so many huge datasets of useful information already exist in electronic medical records, immunization registries, and other sources, but can’t easily be used.

“There’s a whole lot more that could be learned, and learned faster, without the shackles we put on the use of that data,” says Quick. “We can’t just rely on the vaccine companies to do surveillance.”

Public health labs generally use genomics to expose otherwise-hidden information about outbreaks, or as part of track and trace efforts. In the past, sequencing has been used to connect E. coli outbreaks to specific farms, identify and interrupt chains of HIV transmission, isolate US Ebola cases, and follow annual flu patterns.

Even those with well-established programs tend to use genomics sparingly. The cost of sequencing has dropped precipitously over the last decade, but the process is still not cheap, particularly for cash-strapped state and local health departments. The machines themselves cost hundreds of thousands of dollars to buy, and more to run: Illumina, one of the biggest makers of sequencing equipment, says labs spend an average of $1.2 million annually on supplies for each of its machines.

Health agencies don’t just need money; they also need expertise. Surveillance requires highly trained bioinformaticians to turn a sequence’s long strings of letters into useful information, as well as people to explain the results to officials, and convince them to turn any lessons learned into policy.

Fortunately, the OAMD has been working to support state and local health departments as they try to understand their sequencing data, employing regional bioinformaticians to consult with public health officers and facilitating agencies’ efforts to share their experiences.

It is also pouring hundreds of millions into building and supporting those agencies’ own sequencing programs—not just for covid, but for all pathogens.

But many of those agencies are facing pressure to sequence as many covid genomes as possible. Without a cohesive strategy for collecting and analyzing data, it’s unclear how much utility those programs will have.

“We’ll miss a ton of opportunities if we just give health departments money to set up programs without having a federal strategy so that everyone knows what they’re doing,” says Warmbrod.

Mark Pandori is director of the Nevada state public health laboratory, one of the programs OAMD supports. He has been a strong proponent of genomic surveillance for years. Before moving to Reno, he ran the public health lab in Alameda County, California, where he helped pioneer a program using sequencing to track how infections were being passed around hospitals.

Turning sequences into usable data is the biggest challenge for public health genomics programs, he says.

“The CDC can say, ‘go buy a bunch of sequencing equipment, do a whole bunch of sequencing.’ But it doesn’t do anything unless the consumers of that data know how to use it, and know how to apply it,” he says. “I’m talking to you about the robotics we need to get things sequenced every day, but health departments just need a simple way to know if cases are related.”

When it comes to variants, public health labs are under many of the same pressures the CDC faces: everyone wants to know what variants are circulating, whether or not they can do anything with the information.

Pandori launched his covid sequencing program hoping to cut down on the labor needed to investigate potential covid outbreaks, quickly identifying whether cases caught near each other were related or coincidental.

His lab was the first in North America to identify a patient reinfected with covid-19, and later found the B.1.351 variant in a hospitalized man who had just come back from South Africa. With rapid contact tracing, the health department was able to prevent it from spreading.