So you got the vaccine. Can you still infect people? Pfizer is trying to find out.

Home TOP STORIES So you got the vaccine. Can you still infect people? Pfizer is trying to find out. 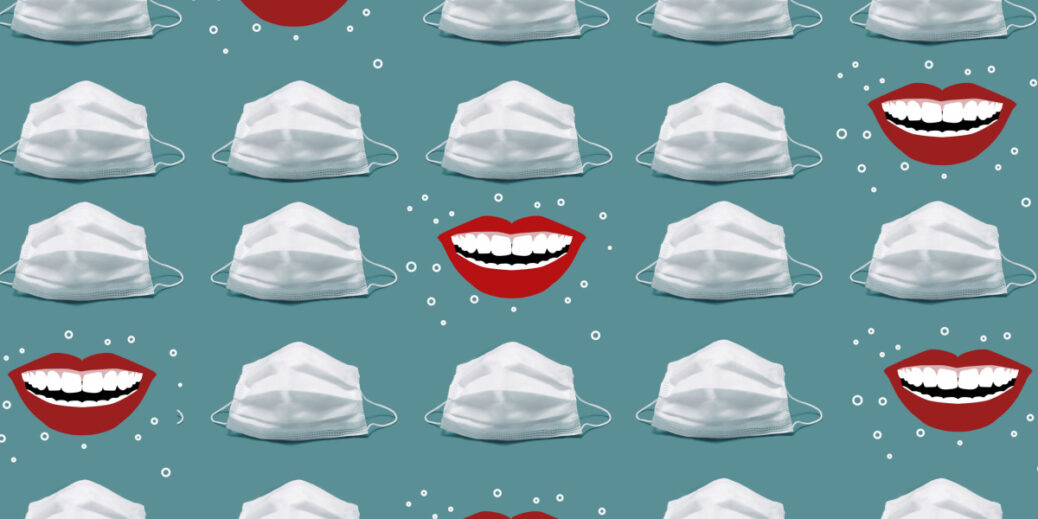 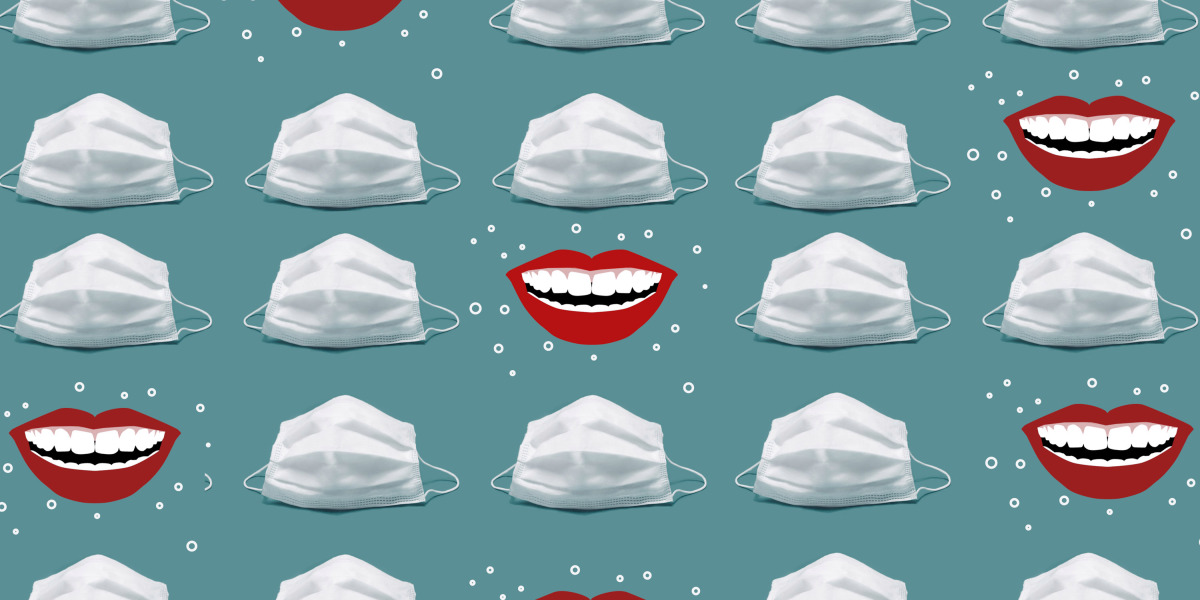 Sebastián De Toma joined Pfizer’s clinical trial last year, getting his shots in August and September. The Argentinian journalist still doesn’t know if he got the real covid-19 vaccine or the placebo, but on Sunday, January 31, the trial doctors called him with a new offer.

Would De Toma be willing to undergo a series of nasal swabs to regularly test for the virus? He says the doctors offered to send Cabify (a Spanish ride-sharing service) to bring him to the Hospital Militar in Buenos Aires. “They’ll swab me on the go, through the car window, and that’s it,” says De Toma.

The extra coronavirus tests, being offered to some volunteers in Argentina and in the US, are part of a plan by Pfizer to help answer a key covid unknown—how often vaccinated people develop asymptomatic coronavirus infections and whether they can still spread the virus, despite getting the shot.

Whether or not the vaccines stop “onward transmission” of the virus is likely to be a critical variable in determining how the pandemic plays out and how soon life goes back to normal. Right now, researchers say, their best guess is that vaccines will reduce transmission but may not prevent it entirely.

“We don’t know, but it’s an important question because the answer will influence mask wearing; it will influence behavior; it relates to comfort going to restaurants and movies and the overall benefit we can expect with vaccines,” says Lawrence Corey, who leads operations for the Covid-19 Prevention Network, which carried out several US vaccine trials.

“There are three things a vaccine can do: stop you from acquiring the disease altogether, stop onward transmission, and stop symptoms,” says Jeffrey Shaman, a public health researcher at Columbia University. A perfect vaccine would create what is called “sterilizing” immunity, which means the virus can’t get a foothold in your body at all. Some inoculations, however, do allow low-level infections that people’s immune systems fight off without any symptoms. Their bodies still accumulate a certain quantity of the virus, which they may be able to transmit to others.

The reason we don’t know how well vaccines stop this transmission is that it’s expensive and complicated to measure. When companies like Pfizer, Novavax, Moderna Therapeutics, and others launched big studies of their new covid-19 vaccines last year, they were testing whether the vaccines could prevent people who caught the disease from getting sick or dying. The results on that count were impressive: hardly anyone who is vaccinated ends up in an ICU on a respirator.