Pregnant in the pandemic? It helps to have good Wi-Fi.

Home TOP STORIES Pregnant in the pandemic? It helps to have good Wi-Fi. 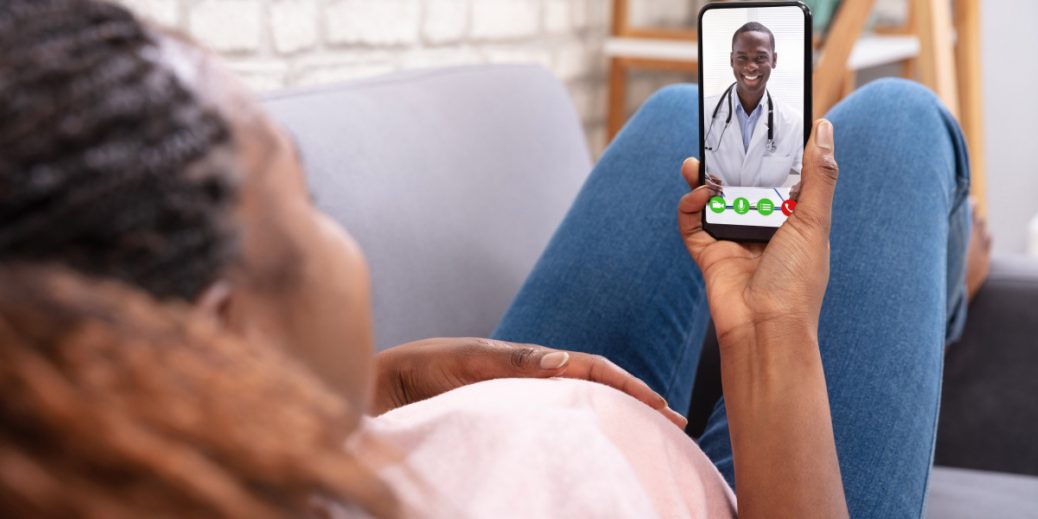 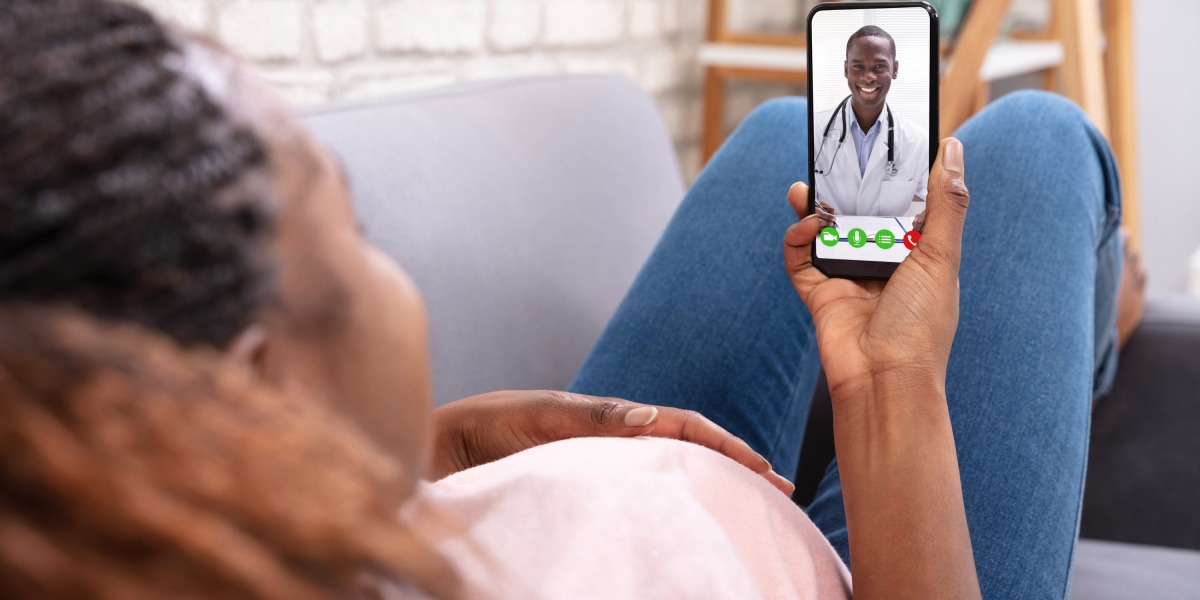 As covid-19 has taken over the US, medical providers have looked for any possible way to keep people home and out of hospitals without compromising care. We’re only now coming to grips with the unintended consequences of changes meant to slow the spread of the coronavirus and relieve strain on the medical system.

One of the most significant is that millions of women and babies have become subjects in a hasty experiment. The hypothesis: Would it be better if more prenatal and postpartum care happened at home?

Pregnancy, including birth and aftercare, is the single largest reason for hospital visits in the US, and on average a typical pregnancy will involve between 12 and 14 medical appointments. Proper prenatal visits can prevent life-threatening complications. But limiting in-person care is vital during the pandemic, especially for pregnant women, who are more likely to develop severe or even fatal covid infections.

As a result, an unprecedented number of women are turning to virtual care or telehealth services such as video appointments, text support, and phone calls.

“It didn’t take long for telehealth visits to explode,” says Melissa Simon, a professor and obstetrician-gynecologist at Northwestern Medicine in Chicago, who mostly sees patients on Medicaid or without health insurance.

That expansion may be a silver lining of the pandemic. Access to prenatal and postpartum care is incredibly unequal in the United States, and experts have long argued that telehealth can help fill in the gaps. That solution, of course, is available only to women who have access to a connected device.

The use of virtual care, often called telehealth, has grown steadily in many fields of medicine over the last decade. It can be as simple as a phone call or text message, or as complex as a system where patients use monitoring devices to send their vital signs to the cloud.

Obstetrics, however, had largely remained an in-person practice until the current confluence of pandemic-related funding, policy changes, and technological developments began changing things.

For example, pregnant women have traditionally seen a doctor for regular blood pressure checks that could turn up warning signs of preeclampsia, a complication responsible for 70,000 maternal deaths and half a million miscarriages every year worldwide. Now some companies are providing blood pressure cuffs equipped with remote monitoring technology so that women can get checked from home instead.

“Covid definitely exacerbated everything,” says Juan Pablo Segura, the president and cofounder of Babyscripts, one company providing such services. “Our enrollment numbers have increased by 10 times.”

Telehealth is also bringing extra support into women’s hospital rooms at a time when medical facilities have limited the number of people women can have at their bedsides during labor, meaning that some doulas have been excluded. Studies show that having independent representation and help during birth can be the difference between life and death. This is especially true for Black, American Indian, and Alaska Native women, who face maternal mortality rates unheard of elsewhere in the developed world; over half these deaths are preventable.

Tennis player Serena Williams, who almost died when clinicians initially dismissed her concerns about a postpartum pulmonary embolism, subsequently invested in the telehealth platform Mahmee, which provides care coordination for patients seeing providers in different systems. It also employs nurses, lactation consultants, and others who respond to messages and offer women advice or health screenings as issues come up.

Although it wasn’t designed for the pandemic, it’s been a lifeline to many women and their advocates over the past few months.

Ashanti Rivera, a doula in Connecticut, has used the service to visit with women virtually in the delivery room. “If people were nervous about giving birth before, they’re even more nervous about going to the hospital now,” she says. “We’ve used video calls during labor to have a deeper sense of connection—as close to being there as you can be.”

It’s not only in the run-up to giving birth that technology is being used, however. Services are also being used to provide postpartum support, which is particularly important because women’s hospital stays are shorter during the pandemic. New mothers are generally being sent home with their baby in 24 hours or less, as opposed to the two days that was typical before.

“Lactation education and support, how to heal yourself, how to nourish your body to nourish your baby—those conversations are being stunted to get people out of the hospital faster,” says Melissa Hanna, Mahmee’s cofounder and CEO.

The company also offers at-home screenings for depression, which before the pandemic affected between 15% and 20% of pregnant or postpartum women. Recent evidence suggests as many as a third of women may now be experiencing depression during or after pregnancy.

Hanna points out that a pandemic pregnancy is already stressful enough—but for Black women the confluence of isolation, a pandemic that has had a disproportionate impact on racial minorities, and a months-long reckoning over racist police violence has created conditions uniquely conducive to anxiety and depression. There’s been a significant increase in women being flagged as at risk of depression after taking Mahmee’s screenings, although Hanna says they have yet to properly analyze those patterns.

She recalls an incident in the fall when a woman who had recently given birth messaged the Mahmee team looking for help, worried her three-week-old baby didn’t recognize her.

“I’m just a ball of nerves right now,” she told one of the company’s nurses, according to Hanna. “I’ve got an older Black son living through this chapter of American history and seeing how Black men are treated in this country. I just had a baby. I just don’t feel like myself right now.” The care team called her doctor, who Hanna says replied, “Now that I think about it, she had a really traumatic birth experience. I probably should have checked on her.” The woman—who had reached out to the doctor days before and received no reply—was able to join a support group and receive lactation counseling through the platform.

“By actively listening to women and women’s needs, you’re going to be there faster, to catch really serious issues before they become life-threatening and incredibly costly,” Hanna says.