Not finding life on Venus would be disappointing. But it’s good science at work.

Home TOP STORIES Not finding life on Venus would be disappointing. But it’s good science at work. 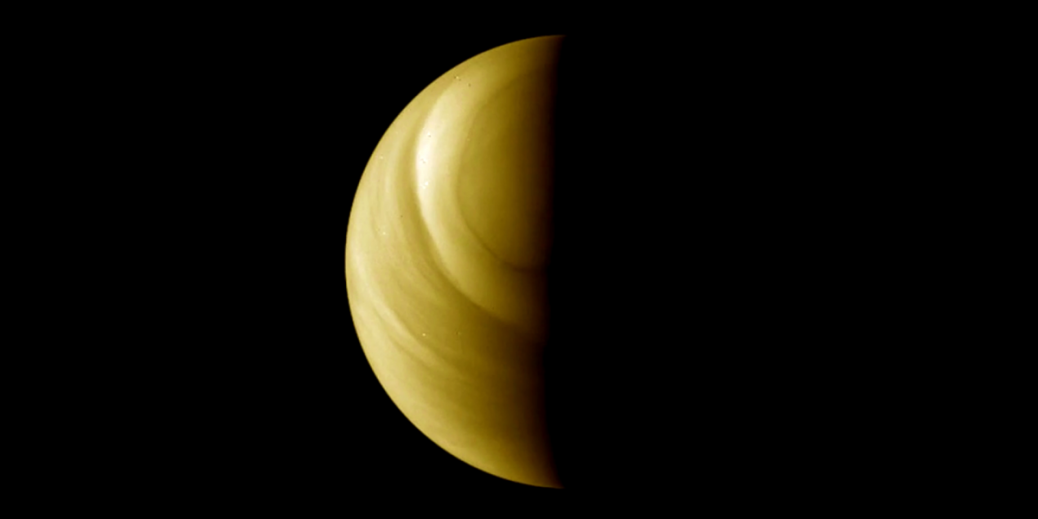 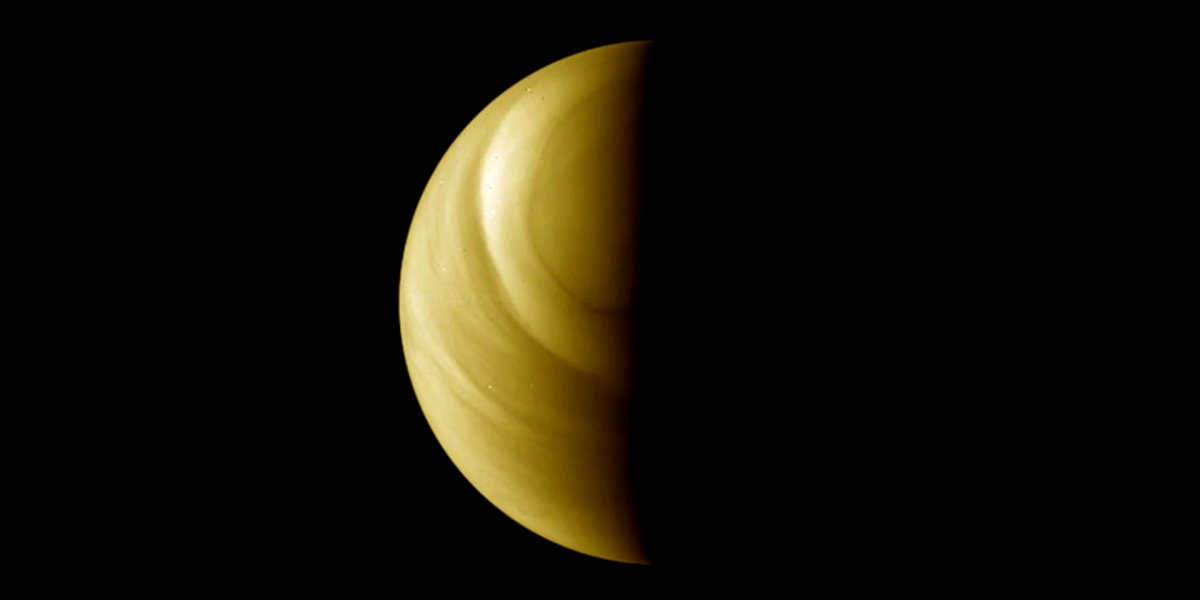 The truth is, the story of Venus’s putative phosphine is not a simple case of a sensational finding being shot down upon further scrutiny. In fact, the rush of follow-up research is welcomed; science is doing its thing. This is especially true when it comes to the search for extraterrestrial life—after all, extraordinary claims require extraordinary evidence.

“I think this is a perfect example of how the scientific process works,” says Paul Byrne, a planetary scientist at North Carolina State University, who also wasn’t involved in the studies. “It certainly makes sense that there would be other studies that would try and get at this question.”

The first preprint paper to cast doubt on the original was actually written in part by Greaves herself. After failing to secure more time on telescopes to verify her team’s initial finding—the pandemic has made telescope access difficult and in some cases impossible—she and her colleagues turned to an archive of infrared observations made in 2015 and couldn’t find any sign of phosphine.

This is frustrating, of course, but as Byrne says, “the absence of proof of a given detection is not proof of absence. It just might mean the problem is more complex than we’d like.” Maybe phosphine doesn’t actually exist on Venus, or maybe it varies over time. Or perhaps the archival observations Greaves analyzed didn’t probe deeply enough into the clouds.

Replicability is actually a common problem when it comes to these kinds of investigations. Our current characterization of methane on Mars, for example, is under intense debate: NASA’s Curiosity rover has a has a history of detecting enormous spikes of methane on the planet, while ESA’s Trace Gas Orbiter, designed to study the gas on Mars with far more sensitive instruments than Curiosity, has found bupkis. The same goes for the detection of water plumes on Europa by the Hubble Space Telescope: subsequent investigations have struggled to find them.

Another problem that plagues the phosphine findings is data processing. The two other preprints were written by teams that tried to reprocess the original data used by Greaves and her team, suspecting that the original analysis was flawed. It’s often a challenge to pull signals out of the massive amounts of noise found in telescopic data. Researchers in the original study used a technique called polynomial fitting, which is supposed to remove background noise around the spectral region where phosphine signals should pop up. But as National Geographic reports, the way they went about it might actually have introduced false phosphine signals.

Moreover, the ALMA observatory recently found an error in its calibration system used to collect the data Greaves and her team worked with. That doesn’t mean they had things wrong in the first place. “Even if the ALMA data are found to be erroneous, there’s still an explanation required for whether or not the [JCMT] data are correct,” says Byrne. “I don’t think this is all that clear cut in saying ‘Yes, there’s phosphine’ or ‘No, there is not.’”

Nor is it clear cut whose methodology is more “correct.” “There’s no official recipe or set of rules for how this is supposed to be done in studying biosignatures,” says Olson. Indeed, many advances in science come from the fact that different groups approach problems differently, revealing insights and clues that others didn’t notice.

The key is transparency. “Whatever method one uses, as long as it’s well documented and accessible—which is what we’ve seen with the Greaves paper and the follow-up preprint investigations—as long as it’s reproducible, that’s what matters,” says Byrne. Disagreements are fine, and as long as they can be discussed openly, that’s good science.

Should researchers even reach a consensus that phosphine does exist on Venus, that doesn’t mean there’s life on the planet. “Phosphine is definitely a potential biosignature, but it’s not only a biosignature,” says Byrne. Phosphine is produced on Earth by bacteria living in sewage, swamps, marshlands, rice fields, and animal intestines—but we know it’s also produced in some industrial applications, and on gaseous planets like Saturn and Jupiter where it’s thought life can’t survive. As for what’s going on in the case of Venus, we don’t know enough about the planet to totally rule out some strange chemistry we’ve never seen before.

The same applies to other potential biosignatures we’ve discovered in the solar system. “I can’t think of a single compound that we can easily measure that would only definitively indicate life,” says Byrne. Methane is produced by many kinds of bacteria on Earth (including those living in cattle), but it’s also spewed by volcanoes. Breathable oxygen (in the form of O2) was created by Earth’s first cyanobacteria, but strange reactions involving sunlight and a mineral called titania also produce it on other worlds.

When it comes to Venus, “this will be a debate that we’ll be having for years to come,” says Olson. And that’s because no single clue can be concrete proof of life unless we send a mission to make direct observations.

“There are things we can do in the meantime,” says Byrne. “But until we go there, it’s basically academic. The only way to answer these questions is to go there.”