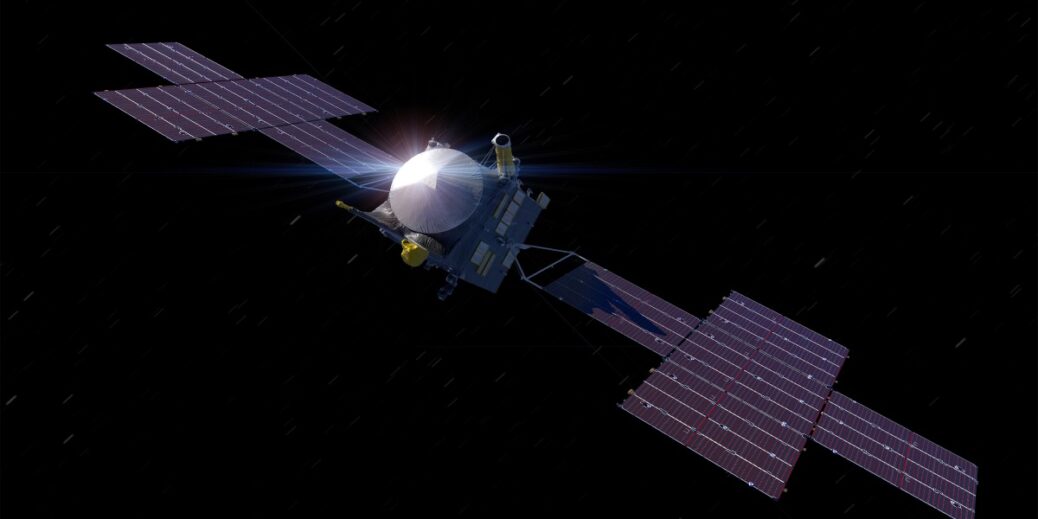 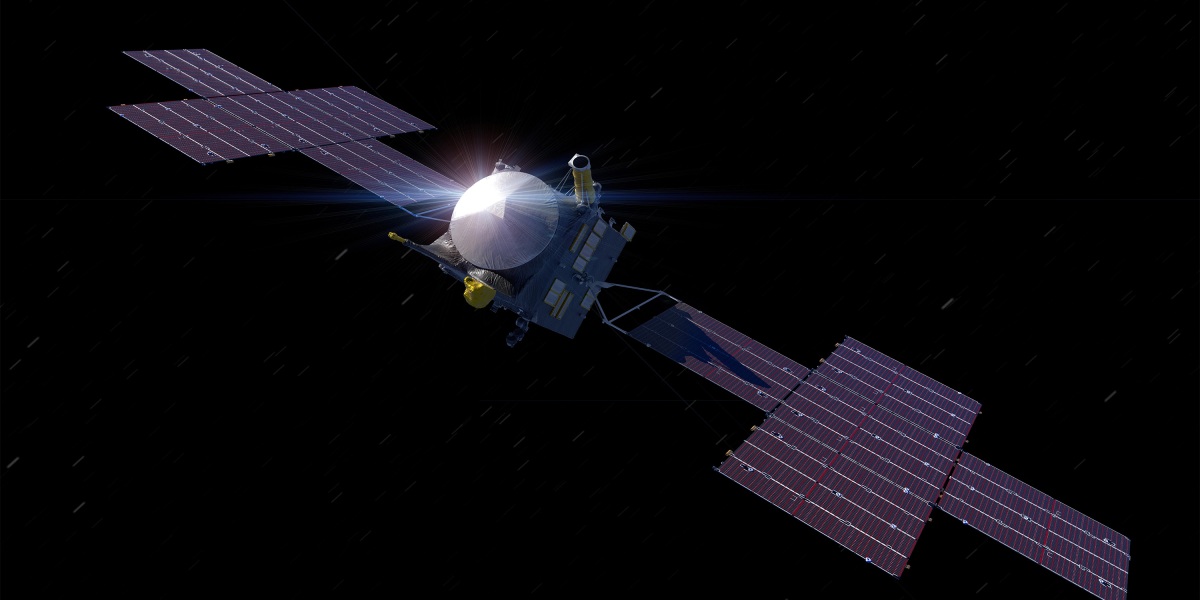 While other spacecraft, like Lucy, have used solar energy to operate instruments, Psyche will be among the first of NASA’s deep-space missions to use solar energy for both onboard operations and propulsion.

“It actually opens up the possibility to explore and to commercialize space in a way that we haven’t seen before,” Lozano says.

Because a spacecraft that uses solar-electric propulsion requires less propellant than a chemically powered one, it has more space on board for cargo, scientific instruments, and, someday, astronauts. One company, Accion Systems, is developing more efficient ion thrusters for Cubesats as well as larger satellites and other spacecraft.

Solar propulsion technology is already common in satellites that orbit Earth, but until now it has not been a powerful enough alternative to chemically powered engines to be used as often in spacecraft headed to deep space.  Advances in solar electric propulsion will change that.

The technology behind Psyche had its first major test in Dawn, an exploration spacecraft that used solar power and ion thrusters. Dawn eventually went silent while orbiting the dwarf planet Ceres (where it will remain in orbit for decades) in 2018, three years after the mission was supposed to end. These thrusters can operate for years without running out of fuel, but they provide relatively low thrust compared with conventional propulsion.

Psyche’s thrusters will be able to generate three times as much thrust as its predecessors, and about a year after launch, it will get some help from Mars’s gravitational pull to change its trajectory before eventually reaching its target in 2026.