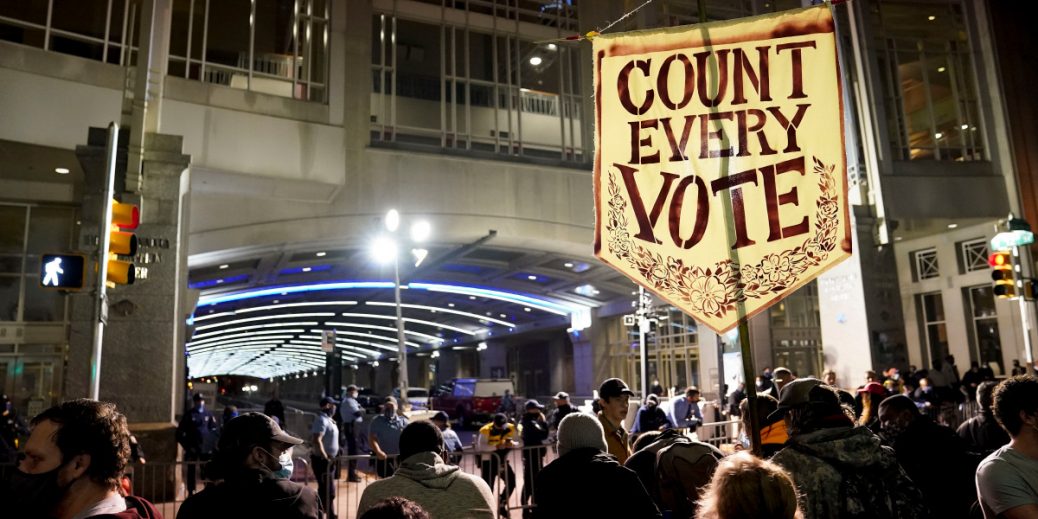 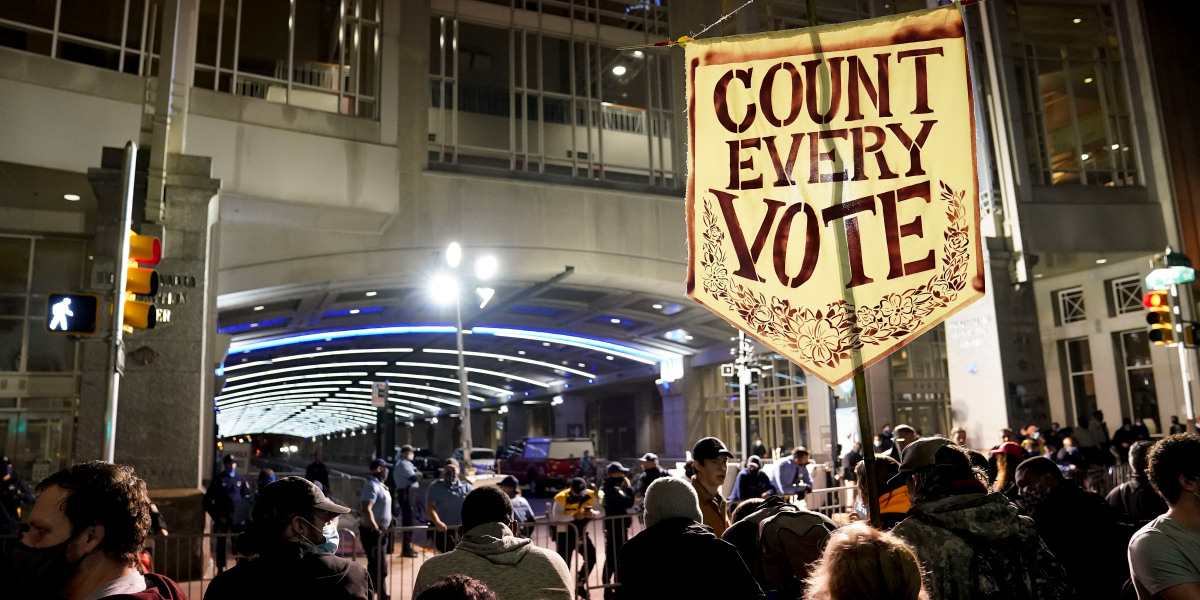 The election process is working.

A long-building “chaos” narrative being pushed by President Donald Trump suggests that the election is fatally flawed, fraud is rampant, and no institutions other than Trump himself can be trusted. There is no evidence for any of that, and as the election math increasingly turns against him, the actual election systems around America continue functioning well.

Nothing about the 2020 elections is normal, of course, because nothing about 2020 is normal. The fact that the vote count is slower than usual is unavoidably stressful—but it’s also exactly what officials and experts have said for months would happen as every vote is counted.

“I think how the election process has played out has been remarkable,” says David Levine, the elections integrity fellow at the Alliance for Securing Democracy. “I think the entire country owes a tremendous gratitude to state and local election officials and those that have worked closely with them against the backdrop of foreign interference, coronavirus pandemic, civil unrest, and frankly inadequate support from the federal government. We have an election that has gone reasonably well.”

By any measure, the 2020 election scores better than any in recent history on security, integrity, and turnout. Election infrastructure is more secure: the Department of Homeland Security installed Albert sensors in election systems, which warn officials of intrusion by hackers, and the National Security Agency has been aggressively hunting hacking groups and handing intelligence to officials around the country. Election officials have invested in paper backup systems so they can more easily recover from technical problems.

There are still weak points, especially with the electronic poll books used to sign voters in and with verifying results when a candidate demands a recount. But more states now have paper records as a backup to electronic voting, and more audits will take place this year than in any previous American election.

The pandemic itself is one reason for these improvements. The increase in mail-in and early voting meant that ballots were cast over a month-long period. That helps security because activity isn’t all focused on a single day, said a CISA official in a press briefing. It gives election officials more time to deal with both normal mistakes and malicious attacks, and any problems that do arise affect fewer voters. And more Americans will want to vote this way in the future, said Benjamin Hovland, the top federal elections official and a Trump appointee.