Is the UK’s pingdemic good or bad? Yes. 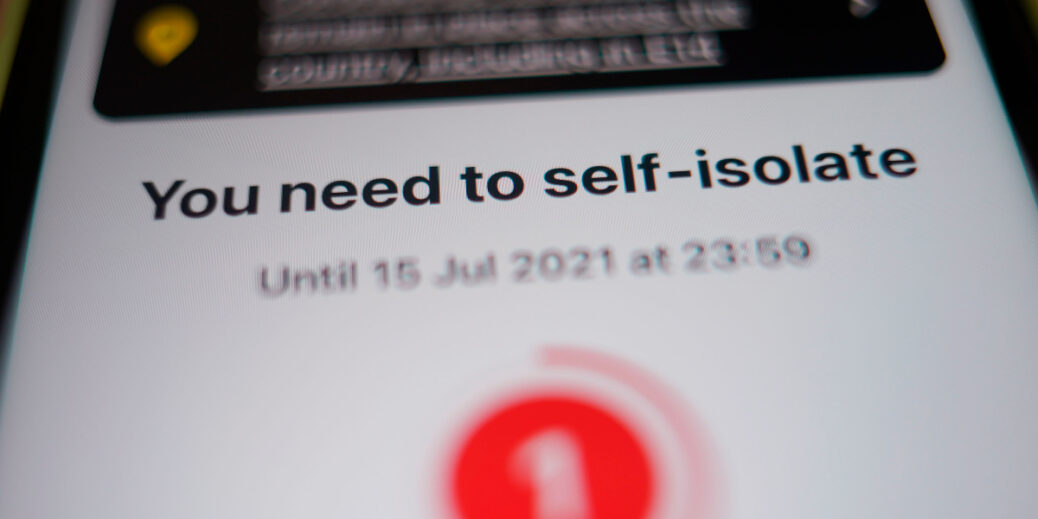 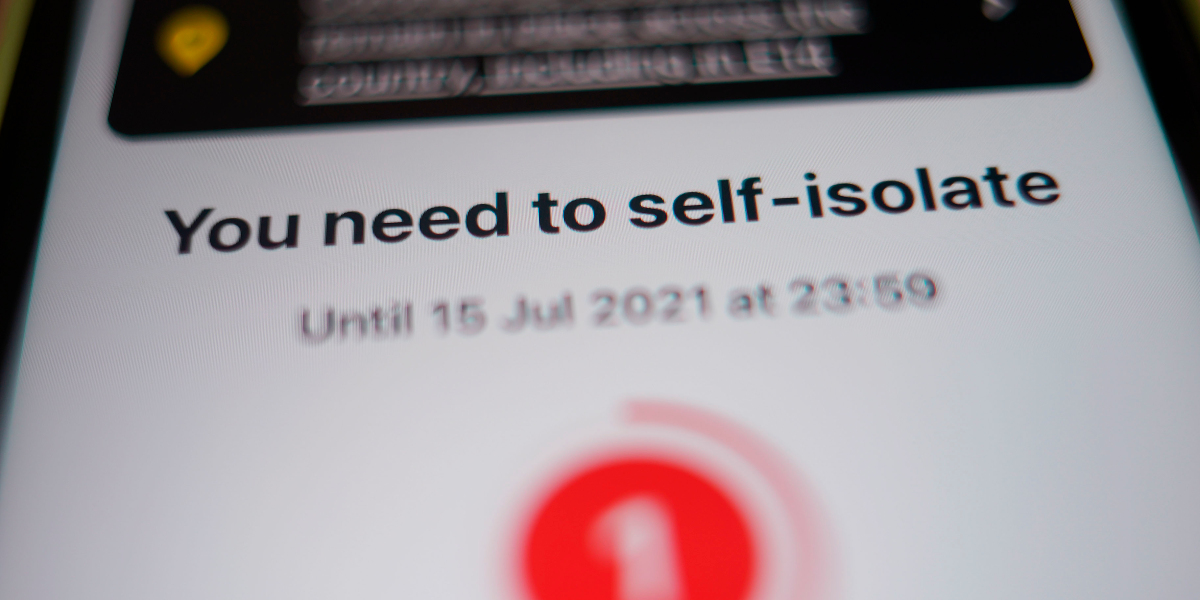 “More than 600,000 people have been told to isolate by the NHS covid-19 app across the week of July 8 in England and Wales,” she says, “but that’s only a little more than double the number of new positive cases in the same period. While we had concerns about the justification for the contact tracing app, criticizing it for the ‘pingdemic’ is misplaced: the app is essentially working as it always has been.”

Christophe Fraser, an epidemiologist at the University of Oxford’s Big Data Institute who has done the most prominent studies on the effectiveness of the app, says that while it is functioning as designed, there’s another problem: a significant breakdown in the social contract. “People can see, on TV, there are raves and nightclubs going on. Why am I being told to stay home? Which is a fair point, to be honest,” he says.

It’s this lack of clear, fair rules, he says, that is leading to widespread frustration as people are told to self-isolate. As we’ve seen throughout the pandemic, public health technology is deeply intertwined with everything around it—the way it’s marketed, the way it’s talked about in the media, the way it’s discussed by your physician, the way it’s supported (or not) by lawmakers.

“People do want to do the right thing,” Fraser says. “They need to be met halfway.”

How we got here

Exposure notification apps are a digital public health tactic pioneered during the pandemic—and they’ve already weathered a lot of criticism from those who say that they didn’t get enough use. Dozens of countries built apps to alert users to covid exposure, sharing code and using a framework developed jointly by Google and Apple. But amid criticism over privacy worries and tech glitches, detractors charged that the apps had launched too late in the pandemic—at a time when case numbers were too high for tech to turn back the tide.

So shouldn’t this moment in the UK—when technical glitches have been ironed out, when adoption is high, and with a new wave spiking—be the right time for its app to make a real difference?

Eighteen months into the pandemic, “the tech is not usually a challenge,” she says. “The science is not as much of a challenge … we know, at this point, how covid transmission works. The challenge comes around the behavior. The hardest parts of the system are the parts where you need to convince people to do something—of course, based on best practices.”

Oxford’s Fraser says that he thinks about it in terms of incentives. For the average person, he says, the incentives for adhering to the rules of contact tracing—digital or otherwise—don’t always add up.

If the result of using the app is that “you end up being quarantined but your neighbor who hasn’t installed the app doesn’t get quarantined,” he says, “that doesn’t necessarily feel fair, right?”