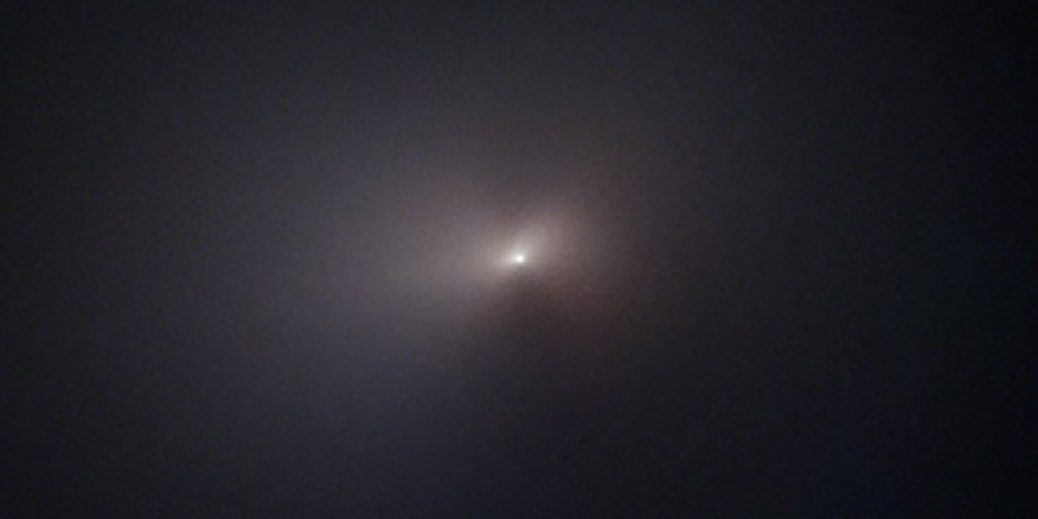 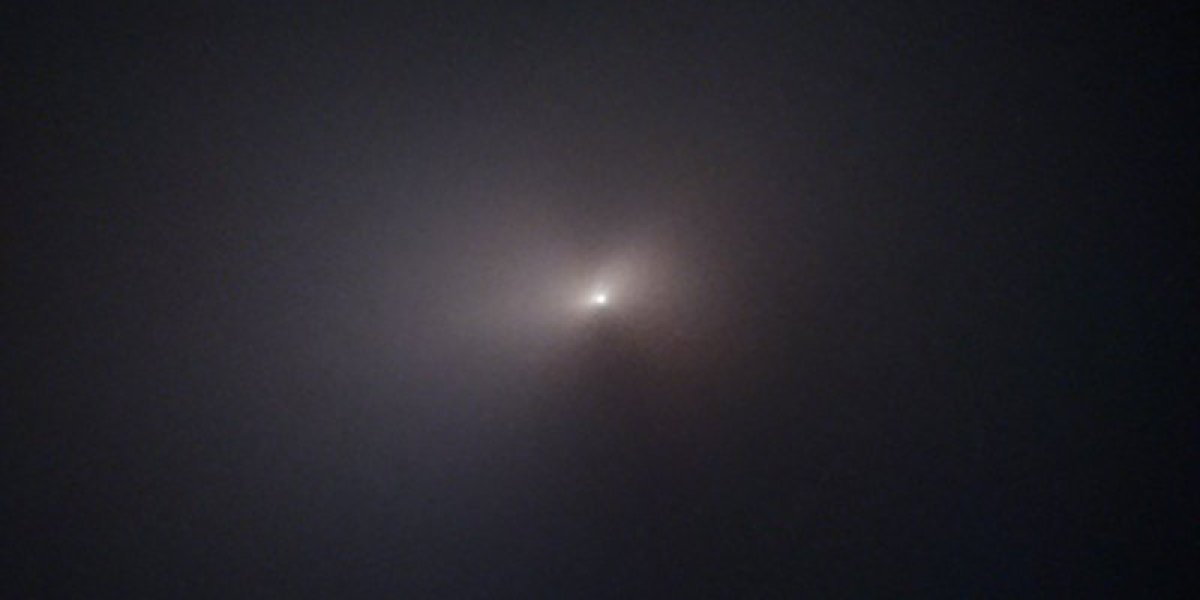 NASA has released new photos of Comet Neowise taken by the Hubble Space Telescope, revealing a close-up view of the brightest comet observed in decades after it passed around the sun this summer.

What happened: The new image, taken on August 8, centers on the comet’s coma, the outer shell of gas and dust expelled as the comet is heated by the sun. It’s one of the best photos Hubble has ever taken of any comet.

The new images were taken after Neowise passed around the sun, showing the comet survived the high temperatures and pressure induced by such a close encounter. Comets are often destroyed during these passes (as Comet Ison was in 2013), so Neowise’s survival was far from guaranteed.

Tell me more about this comet: Comet Neowise, officially known as C/2020 F3, is the brightest comet observed in the Northern Hemisphere since Hale-Bopp in 1997. It was discovered only this year, on March 27, by scientists using NASA’s Wide-field Infrared Survey Explorer (WISE) space telescope under the current Neowise program (hence the name). The comet’s icy nucleus is probably no more than three miles (4.8 kilometers) across, although the new Hubble image shows the coma expanded to about 11,000 miles.

When it was discovered, the comet’s orbit was already bringing it on its route around the sun, and observers have been able to spot it with the naked eye on summer nights this year. Neowise made its closest approach to the sun on July 3 at just 27 million miles away, while its closest approach to Earth was on July 23 at a distance of 64 million miles. Some scientists have argued that Neowise deserves a “great comet” designation for its brightness.

What’s next: Scientists will be spending many years unpacking and analyzing the wealth of data collected during Neowise’s close approach to this neck of the solar system. The findings could explain how it formed and what the conditions of the early solar system were like at the time. Neowise is headed back beyond the outer solar system and won’t be back in these parts for another 6,800 years.