How Wisconsin’s slowed-down mail could decide the election 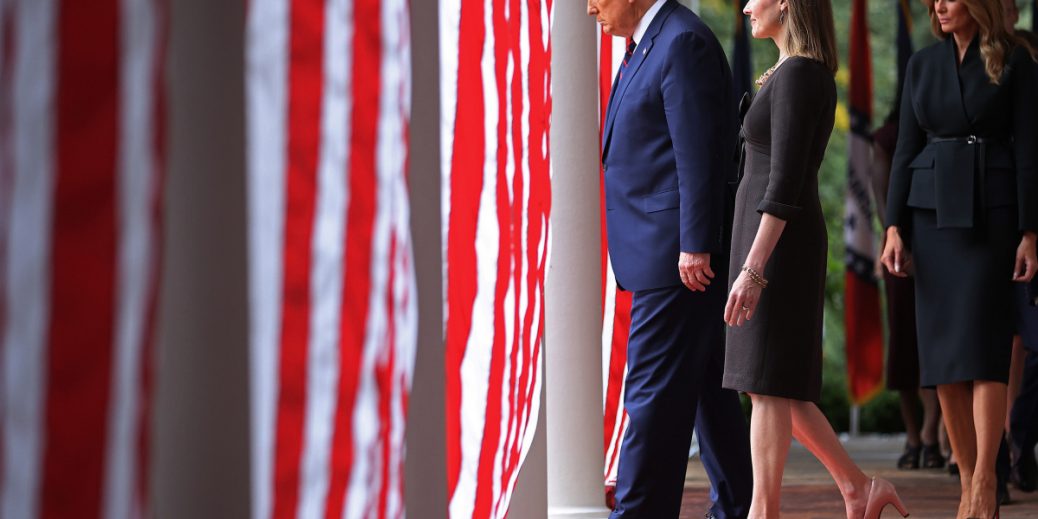 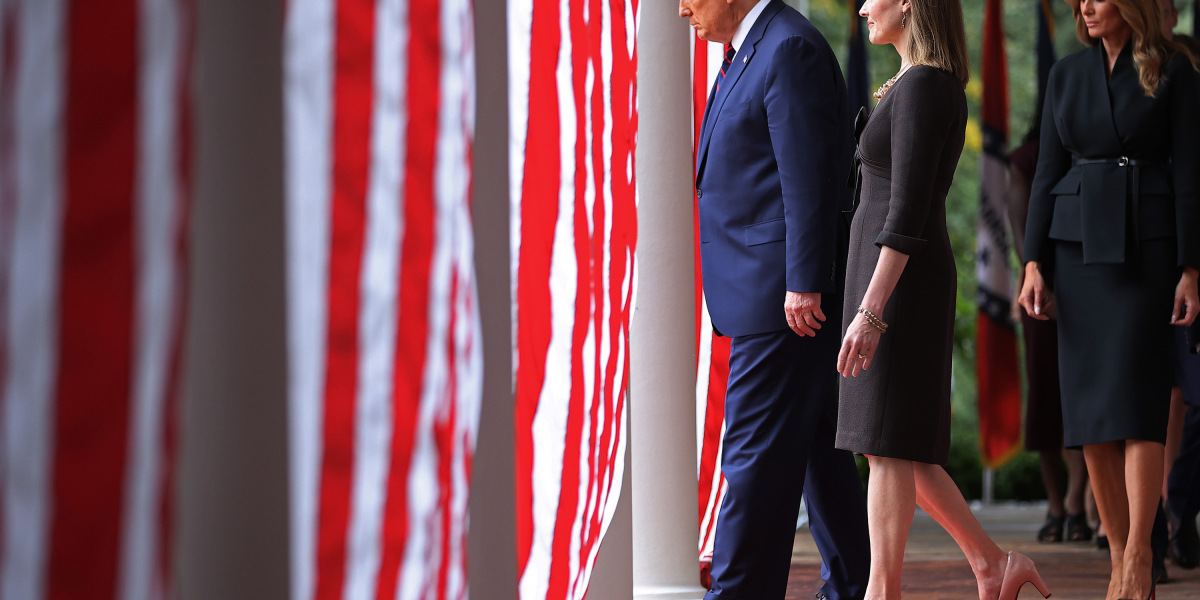 The case then landed in the US Supreme Court, which on Monday ruled 5-3 against the extension. The ruling came down along ideological lines: all the justices appointed by Republicans sided with the Republican Party, while the Democrat-appointed judges sided with Democrats. The decision was made just before Amy Coney Barrett was sworn in as the court’s newest justice on Monday night.

In his opinion on the case, Justice Brett Kavanaugh argued that it is too close to the election to change any rules. He focused on the importance of strict election deadlines and raised the specter of “chaos” if the Democrats won this case.

“Voters who, for example, show up to vote at midnight after the polls close on election night do not have a right to demand that the State nonetheless count their votes,” he wrote (PDF). Later on, he argued that “those States want to avoid the chaos and suspicions of impropriety that can ensue if thousands of absentee ballots flow in after election day and potentially flip the results of an election. And those States also want to be able to definitively announce the results of the election on election night, or as soon as possible thereafter.”

Kavanaugh’s opinion foreshadows what might come from potential legal battles after November 3.

The results that come in on Election Day are never definitive announcements; they are projections based on incoming results and exit polls. Official, certified results often take days or weeks to arrive, and that has long been the case. Justice Elena Kagan dissented from Kavanaugh’s line for this reason: “There are no results to ‘flip’ until all valid votes are counted,” she wrote. “To suggest otherwise, especially in these fractious times, is to disserve the electoral process.”

But the notion of illegitimate votes echoes the disinformation campaign about mail-in ballots that President Donald Trump has been running for months.

Just minutes after the Supreme Court’s decision, Trump tweeted out: “Big problems and discrepancies with Mail In Ballots all over the USA. Must have final total on November 3rd.” The tweet was quickly flagged by Twitter as “disputed and might be misleading.”

The time taken to verify mail-in votes is not not a result of “problems and discrepancies,” but is simply a function of how these ballots are cast, sent, received, and counted. That’s as true for a Wisconsin citizen in Milwaukee as it is for a citizen in the military serving overseas.

If the results of the presidential election are close and there are legal disputes in states like Wisconsin, these sorts of issues could easily end up n front of the Supreme Court in the next few months. Such decisions can have outsized impact: the 2000 presidential election, for example, was effectively decided after a legal fight over a few hundred votes in a single state.

There are nearly three months between Election Day and the presidential inauguration to count all the votes. The claim that six extra days to account for a postal service debacle would throw the election into “chaos” might disenfranchise thousands of voters in Wisconsin through no fault of their own.

This is a failure of the election machine in a way that just one year ago might have seemed inconceivable. In 2020, it could plausibly decide the entire presidential election.

This is an excerpt from The Outcome, our daily email on election integrity and security. Click here to get regular updates straight to your inbox.