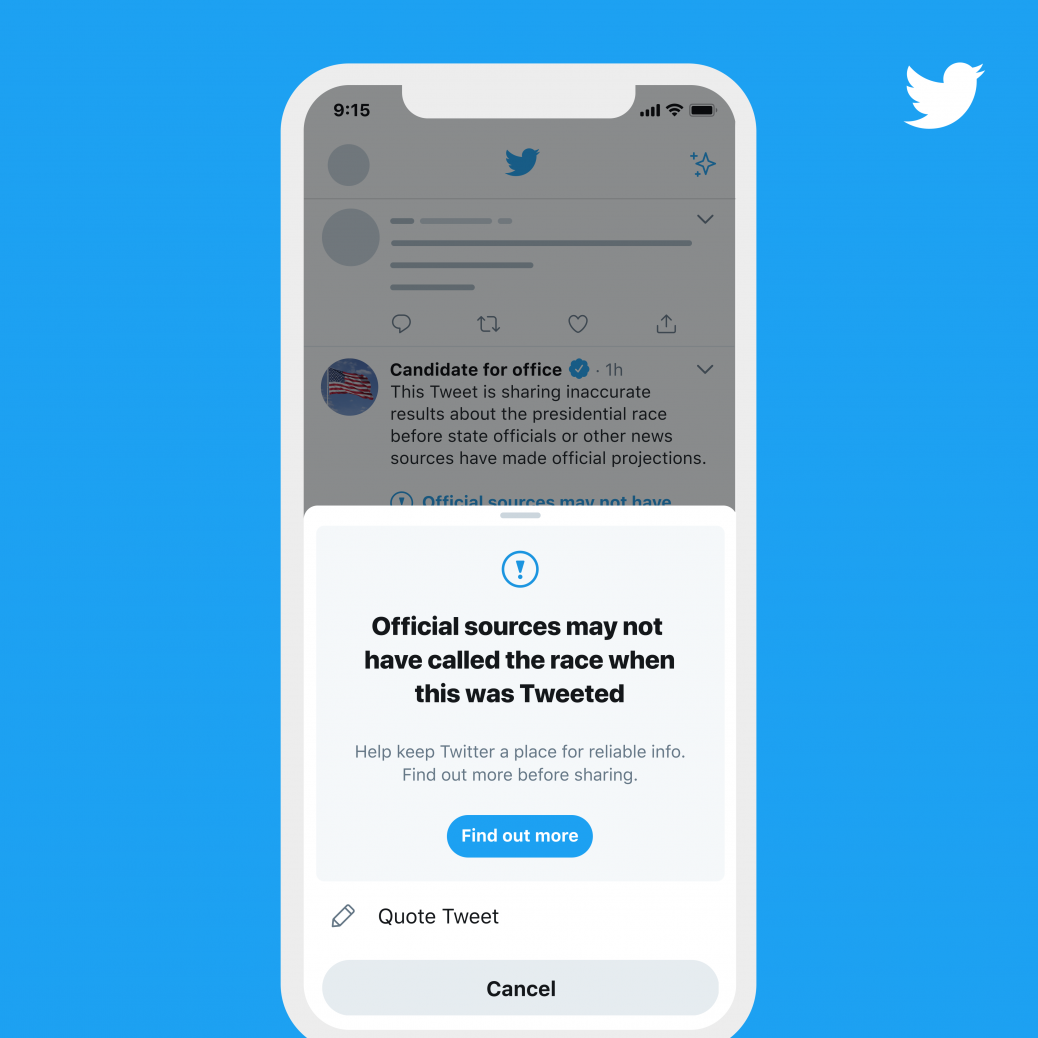 The election results will start to come in as early as 7pm Eastern Time on Tuesday, when seven states begin closing the polls. The next few hours will see more polls close around the country, more votes processed, more counts updated. But we won’t have the final result that night.

This isn’t unusual: In the US, counting votes and officially certifying them always goes on longer than Election Day, and the coronavirus means the counting will probably take longer than typical. But on Sunday, Axios reported that President Trump intends to prematurely declare victory if it looks like he’s leading in the early returns, even if there are still millions of votes left to be counted. He has denied this specific claim, but it is in line with his long campaign to undermine the legitimacy of the election, and matches his promise to use lawyers to stop ballot counting in Pennsylvania as soon as polls close—even though the state will still have many mail-in ballots left to count and report.

So what exactly will happen if a candidate prematurely declares victory before the contest is truly over?

This the front line. Any premature declaration will likely hit American networks like Twitter, Facebook, and YouTube first, so the way these platforms handle this kind of activity will inform what happens next. Those three sites are planning to use labeling to deal with this kind of disinformation.

Twitter, the president’s social media platform of choice, says it will prominently label misleading tweets about election results from candidates, as well as any viral tweet. Disputed announcements will be met with a label that says “Official sources may not have called the race when this was Tweeted.”

To confirm results, the company will be leaning on state and local election officials as well as major national news outlets with dedicated election coverage desks. At least two sources will have to confirm the results of a race before a candidate can tweet about results without a warning label being applied.