How hot is too hot for the human body?

Home TOP STORIES How hot is too hot for the human body? 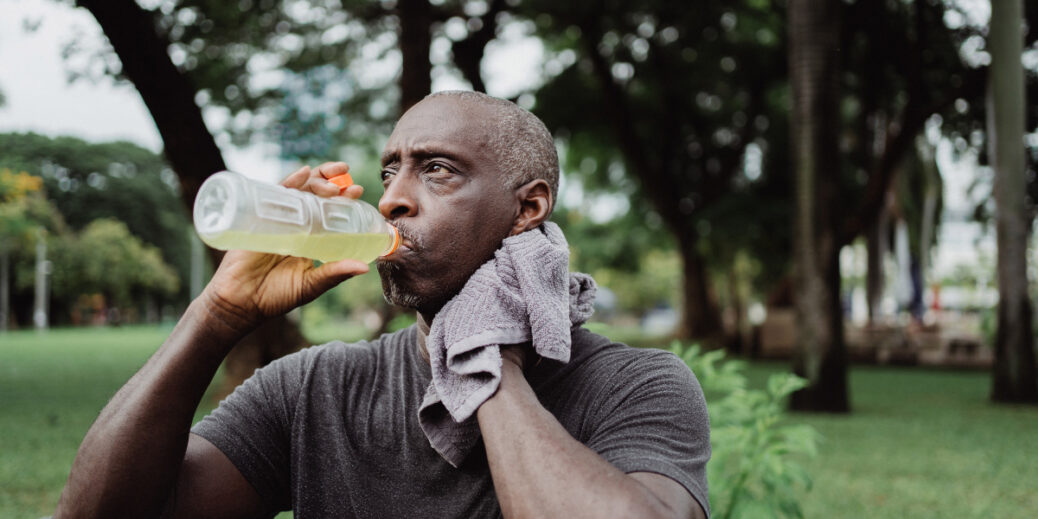 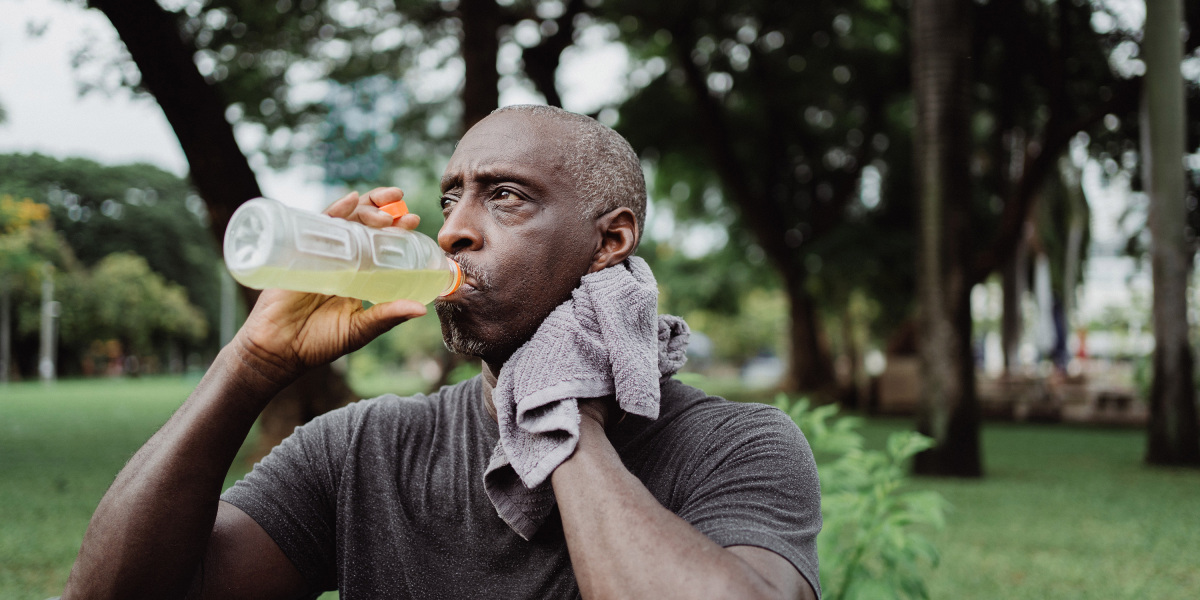 For a study published in Nature Climate Change in 2017, Mora and his team analyzed hundreds of extreme heat events around the world to determine what combinations of heat and humidity were most likely to be deadly, and where those conditions were likely to occur in the future.

They found that while today around 30% of the world’s population is exposed to a deadly combination of heat and humidity for at least 20 days each year, that percentage will increase to nearly half by 2100, even with the most drastic reductions in greenhouse-gas emissions.

Other researchers have found that climate change is making extreme heat waves up to hundreds of times more likely and causing over a third of heat-related deaths. We’re changing our planet—what are the limits of what we can endure?

As warm-blooded mammals, humans have a constant body temperature, around 98 °F (37 °C). And our bodies are designed to work pretty much right at that temperature, so there’s a constant balance between heat loss and heat gain.

Problems start when our bodies can’t lose heat fast enough (or lose it too fast in the cold, but let’s focus on heat for now). When your core temperature gets too hot, everything from organs to enzymes can shut down. Extreme heat can lead to major kidney and heart problems, and even brain damage, says Liz Hanna, a former public health researcher at the Australian National University, who studies extreme heat.

Your body works to maintain its core temperature in hot environments mostly by using one powerful tool: sweat. The sweat you produce evaporates into the air, sucking heat from your skin and cooling you down.

Humidity cripples this cooling method—if it’s so humid that there’s already a lot of water vapor in the air, then sweat can’t evaporate as quickly, and sweating won’t cool you down as much.

Researchers like Mora and his team often use measures like heat index or wet-bulb temperature to consider how excessive heat and humidity interact. This way, they can focus on a single number to identify unlivable conditions.

A wet-bulb temperature of 35 °C, or around 95 °F, is pretty much the absolute limit of human tolerance, says Zach Schlader, a physiologist at Indiana University Bloomington. Above that, your body won’t be able to lose heat to the environment efficiently enough to maintain its core temperature. That doesn’t mean the heat will kill you right away, but if you can’t cool down quickly, brain and organ damage will start.