Home TOP STORIES How Facebook got addicted to spreading misinformation 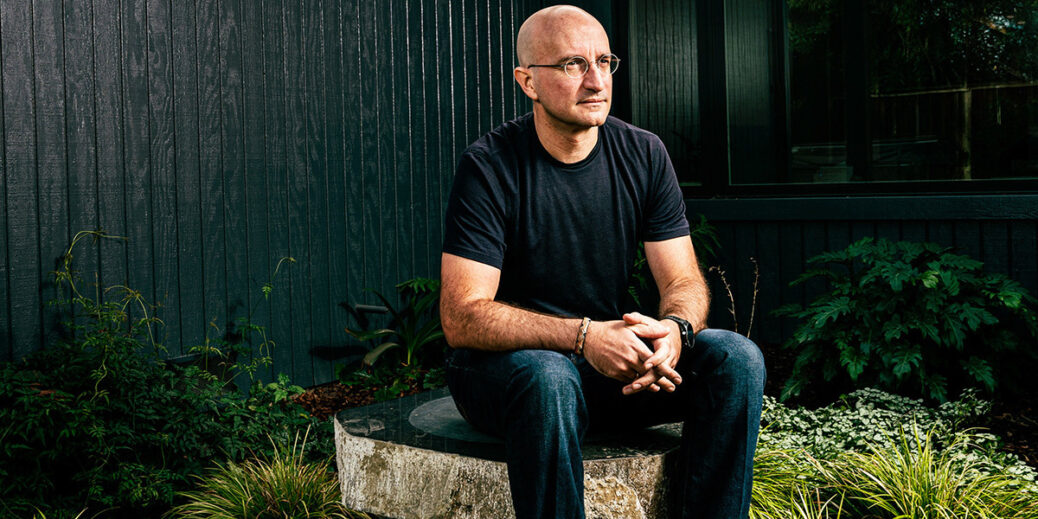 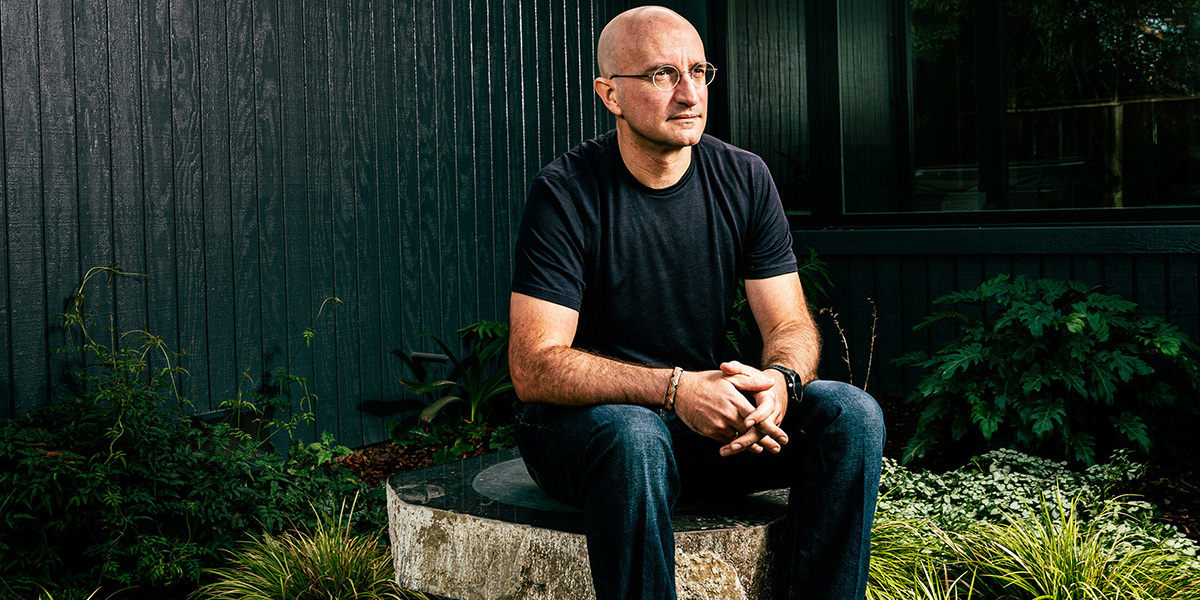 Within a year his team had developed these models, as well as the tools for designing and deploying new ones faster. Before, it had taken Quiñonero’s engineers six to eight weeks to build, train, and test a new model. Now it took only one.

News of the success spread quickly. The team that worked on determining which posts individual Facebook users would see on their personal news feeds wanted to apply the same techniques. Just as algorithms could be trained to predict who would click what ad, they could also be trained to predict who would like or share what post, and then give those posts more prominence. If the model determined that a person really liked dogs, for instance, friends’ posts about dogs would appear higher up on that user’s news feed.

Quiñonero’s success with the news feed—coupled with impressive new AI research being conducted outside the company—caught the attention of Zuckerberg and Schroepfer. Facebook now had just over 1 billion users, making it more than eight times larger than any other social network, but they wanted to know how to continue that growth. The executives decided to invest heavily in AI, internet connectivity, and virtual reality.

They created two AI teams. One was FAIR, a fundamental research lab that would advance the technology’s state-of-the-art capabilities. The other, Applied Machine Learning (AML), would integrate those capabilities into Facebook’s products and services. In December 2013, after months of courting and persuasion, the executives recruited Yann LeCun, one of the biggest names in the field, to lead FAIR. Three months later, Quiñonero was promoted again, this time to lead AML. (It was later renamed FAIAR, pronounced “fire.”)

“That’s how you know what’s on his mind. I was always, for a couple of years, a few steps from Mark’s desk.”

In his new role, Quiñonero built a new model-development platform for anyone at Facebook to access. Called FBLearner Flow, it allowed engineers with little AI experience to train and deploy machine-learning models within days. By mid-2016, it was in use by more than a quarter of Facebook’s engineering team and had already been used to train over a million models, including models for image recognition, ad targeting, and content moderation.

Zuckerberg’s obsession with getting the whole world to use Facebook had found a powerful new weapon. Teams had previously used design tactics, like experimenting with the content and frequency of notifications, to try to hook users more effectively. Their goal, among other things, was to increase a metric called L6/7, the fraction of people who logged in to Facebook six of the previous seven days. L6/7 is just one of myriad ways in which Facebook has measured “engagement”—the propensity of people to use its platform in any way, whether it’s by posting things, commenting on them, liking or sharing them, or just looking at them. Now every user interaction once analyzed by engineers was being analyzed by algorithms. Those algorithms were creating much faster, more personalized feedback loops for tweaking and tailoring each user’s news feed to keep nudging up engagement numbers.

Zuckerberg, who sat in the center of Building 20, the main office at the Menlo Park headquarters, placed the new FAIR and AML teams beside him. Many of the original AI hires were so close that his desk and theirs were practically touching. It was “the inner sanctum,” says a former leader in the AI org (the branch of Facebook that contains all its AI teams), who recalls the CEO shuffling people in and out of his vicinity as they gained or lost his favor. “That’s how you know what’s on his mind,” says Quiñonero. “I was always, for a couple of years, a few steps from Mark’s desk.”