For years, I’ve tried to work my way back into the middle class

Home TOP STORIES For years, I’ve tried to work my way back into the middle class 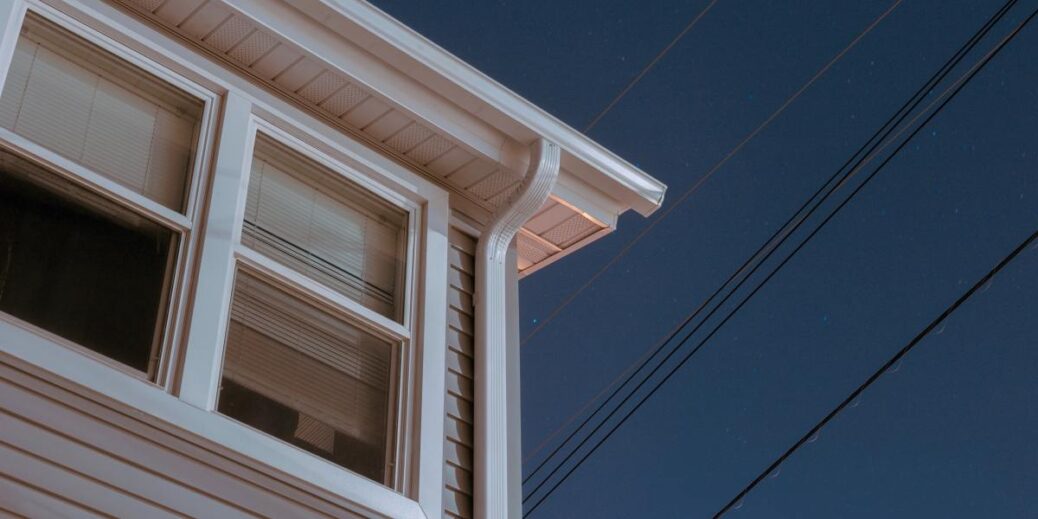 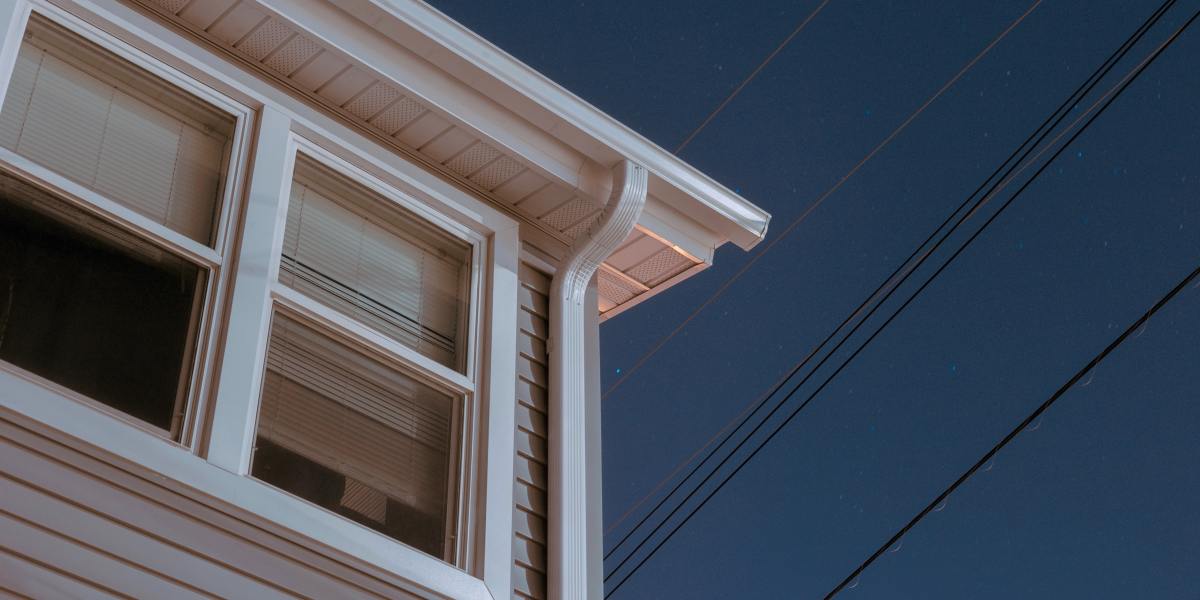 Yet I am also a woman who, after a quick succession of traumas, plunged out of the protected realms of the middle class and into two years of homelessness. My experience is surprisingly common. From June to November 2020, nearly 8 million people in the US fell into poverty in the face of the pandemic and limited government relief, according to research from the University of Chicago and the University of Notre Dame.

Poverty is a complicated thing. It can be generational or situational and temporary—or anything in between. For me, climbing out of poverty has been as much about mindset as it has been about the dollars in my bank account. “I am going to do this,” I tell myself over and over again. “I have inherited the strength from my father to do this.”

In the spring of 2017, I finally left my last makeshift “home”—a slatted wood park bench in that same park. My first job during my recovery was as an $11-an-hour grocery clerk at a Whole Foods store where my 20-something bosses handed me pre-set timers whenever I took a bathroom break. As a former journalist who had risen through the ranks of the Miami Herald to write cover stories for the paper’s Sunday magazine, I stood at my register, struggling to hold back tears.

Well-meaning people tried to encourage me by pointing out how far I had come. “You’re working!” they said, “You’re housed!” And the declaration I found most diminishing: “I’m so proud of you!”

I was 52 and I did not mark my progress by those measurements. Rather, I marked my progress by how far I had fallen. What did it mean that I was earning enough to rent a room in someone’s house when just a few years ago, I had owned a three-acre horse ranch in Oregon?

One of the most debilitating symptoms of post-traumatic stress is that people who suffer from it avoid the things that hurt them most. For me, that meant I avoided myself.

I was full of shame and self-hatred. Hatred that I—someone who had once had hundreds of thousands of dollars in the stock market—had collapsed. Hatred that I had become one of “them.”

Through tears, I told my trauma therapist how I was regularly stalked and beaten by a man who worked the front counter of the homeless outreach center where I had picked up my daily hygiene kits.

“If you don’t love that part of yourself that you have so successfully distanced yourself from, you will not be able to fully heal,” my therapist said.

Slowly, after many sessions, I came to feel great compassion for the desperate woman I once was. I envisioned myself sitting beside her in the streets, holding her and telling her: “I am so sorry. I will never separate myself from you again. I will take care of you.”

My incremental but steady steps forward did not come from the expected governmental or community resources. They came from a series of strangers who cared about my welfare. The systems that our society has in place to lift people out of poverty are fragile and full of holes, so I learned to look elsewhere.