Election robocalls: what we know and what we don’t

Home TOP STORIES Election robocalls: what we know and what we don’t 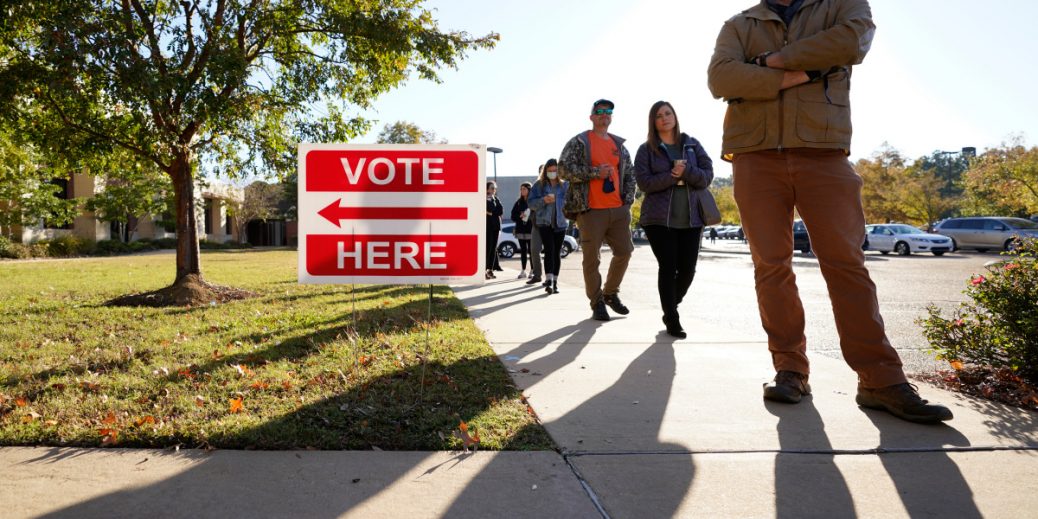 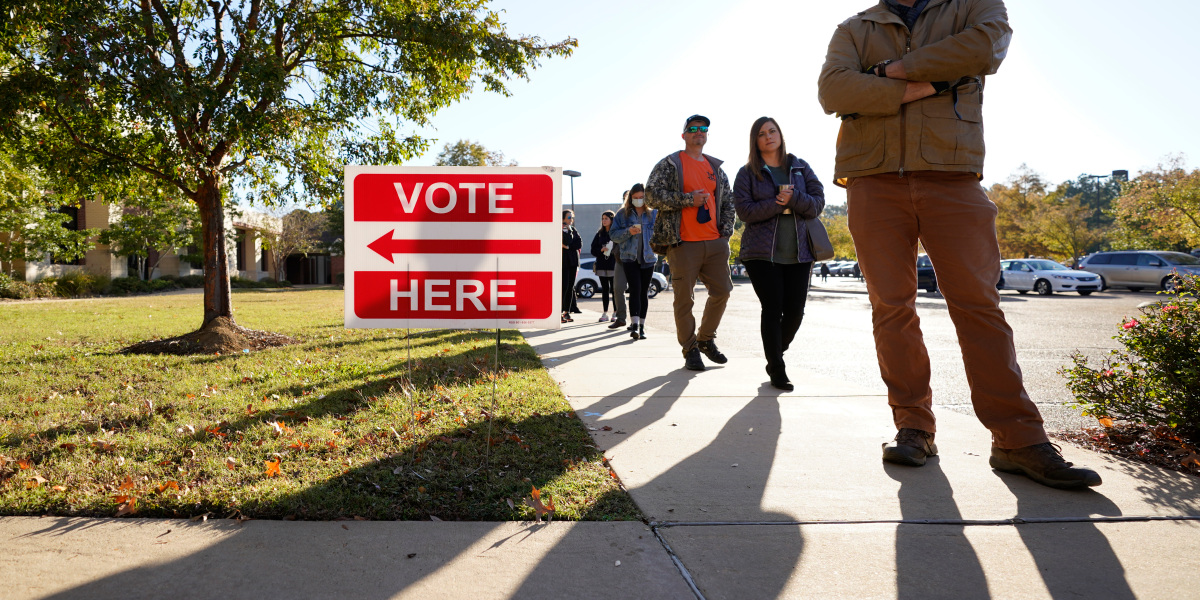 Millions of voters across the US received robocalls and texts encouraging them to stay at home on Election Day, in what experts believe were clear attempts at suppressing voter turnout in the closely contested 2020 political races.

Employing such tactics to spread disinformation and sow confusion amid elections isn’t new, and it’s not yet clear whether they were used more this year than in previous elections—or what effect they actually had on turnout.

However, there is some speculation that given the heavy scrutiny of election disinformation on social media in the wake of the 2016 presidential election, malicious actors may have leaned more on private forms of communication like calls, texts, and emails in this election cycle.

Among other incidents on Tuesday, officials in Michigan warned voters early in the day to ignore numerous robocalls to residents in Flint, which encouraged them to vote on Wednesday to avoid the long lines on Election Day. Meanwhile, around 10 million automated calls went out to voters across the country in the days leading up to the election advising them to “stay safe and stay home,” the Washington Post reported.

New York’s attorney general said her office was “actively investigating allegations that voters are receiving robocalls spreading disinformation.” A senior official with the Cybersecurity and Infrastructure Security Agency told reporters on Tuesday that the FBI is looking into robocalling incidents as well. The FBI declined to confirm this, saying in a statement: “We are aware of reports of robocalls and have no further comment. As a reminder, the FBI encourages the American public to verify any election and voting information they may receive through their local election officials.”

The use of robocalls for the purpose of political speech is broadly protected in the US, under the First Amendment’s free-speech rules. But the incidents described above may violate state or federal laws concerning election intimidation and interference. That’s particularly true if the groups that orchestrated them were acting in support of a particular campaign and targeting voters likely to fall into the other camp, says Rebecca Tushnet, a law professor at Harvard Law School.

The tricky part is tracking down the groups responsible, says Brad Reaves, an assistant professor in computer science at North Carolina State University and a member of the Wolfpack Security and Privacy Research Lab.

The source of such calls is frequently obscured as the call switches across different telecom networks with different technical protocols. But as long as the call originated in the US, the source generally can be ascertained with enough work and cooperation from the telecom companies.

In fact, late last year President Donald Trump signed into law the TRACED Act, which should make it simpler to identify the source of robocalls by creating a kind of digital fingerprint that persists across networks. Among other challenges, however, it doesn’t work on the older telecom infrastructure that plenty of carriers still have in place, and it won’t do much to clamp down on bad actors based overseas, Reaves says.

For her part, Tushnet says it’s crucial to aggressively investigate such acts, and prosecute them when appropriate. While it’s already too late to change the turnout for this year’s election, it might discourage similar practices in years to come. “We know it’s pure fraud, it’s purely bad, and there is no excuse for it,” Tushnet says. The only question is “what kind of resources should we be devoting” to stopping it.