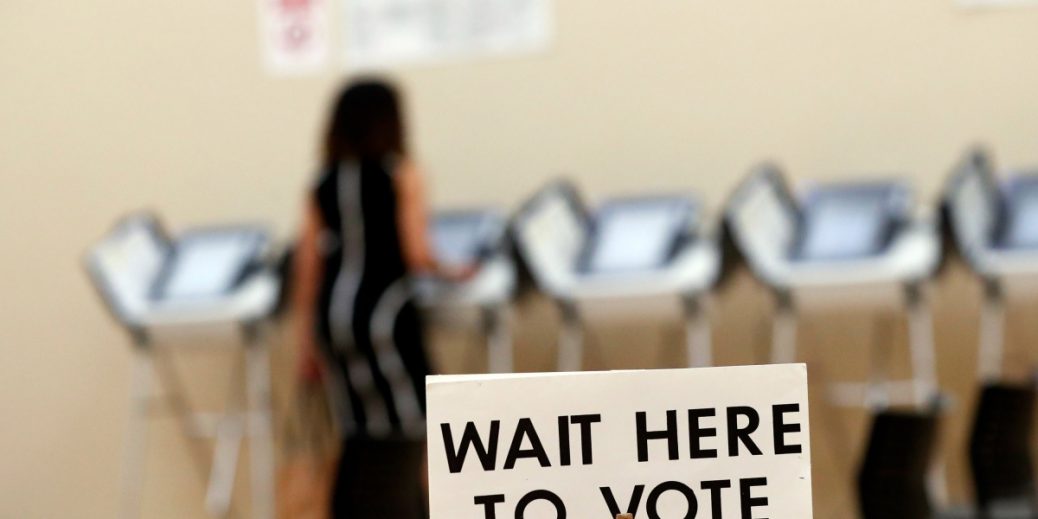 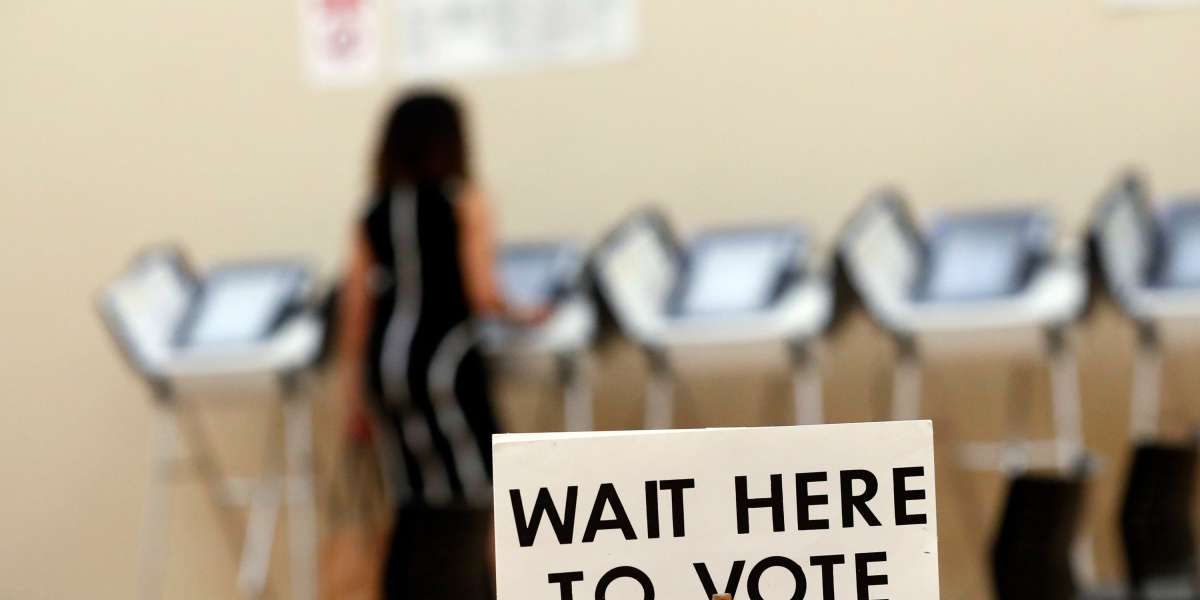 With an unprecedented number of Americans voting by mail this year, it may take longer than normal for results to come in this Election Day—including even unofficial results. Yet President Donald Trump’s disinformation campaign about election security continues to falsely suggest that any “delay” would be the result of fraud.

Government officials charged with protecting the election made it clear, however, that slower-than-usual results should be totally expected.

“We are likely to see delays in the processing of the election,” says Brandon Wales, the executive director at the Cybersecurity and Infrastructure Security Agency, or CISA. “The truth is that nothing about this process changes when the election will be officially done.”

“Everything you hear on Election Day has always been unofficial results,” he adds. “The vote isn’t done until the election is certified by that state’s chief election official, which often comes several weeks after the election. Even the unofficial results might not be available on election night in some places, including in crucial swing states, so we may not have results on election night. We encourage people to not be concerned about that. That is normal. It doesn’t mean the process has been compromised; it means the system is working. Local and state officials are professionals. Let them do their jobs.”

The comments, which were made during MIT Technology Review’s Spotlight On Cybersecurity event, outline the challenge faced during this year’s election.

The Election Project, a running tally of early voting activity, shows that over 2.5 million Americans have already returned mail-in ballots. Counting them can take longer than counting in-person votes because of security measures like verifying signatures and processing the outer and secrecy envelopes. Add to that the fact that counting often starts late, and it can push back the expected timeline for results. Mail ballots are still secure and fraud is extremely rare, contrary to the president’s repeated lies about the subject.

But we’re not out of the woods yet

If America doesn’t get results on Election Day, a storm of disinformation is likely to be kicked up in an attempt to undermine the legitimacy of the vote. Federal officials, like Wales, have said that foreign actors like Russia could insert extra chaos at a delicate time for American democracy.

“I think our role is, first, trying to correct election disinformation,” Wales said.

In one recent example, a Russian news site reported that a Michigan voter database was hacked, and news began to spread quickly. CISA—and journalists—corrected the record: all the information that had been apparently “stolen” was actually already publicly available, as most state voter rolls are. There was in fact no compromise of the system, even though word of an attack spread like a small wildfire.

On Election Day, though, the threat is a much bigger blaze.