Cities are scrambling to prevent flooding 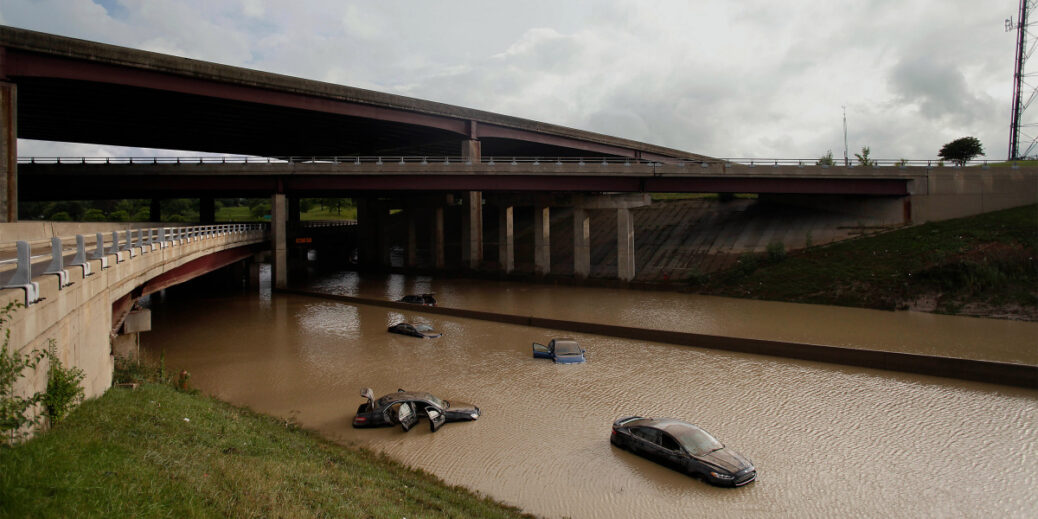 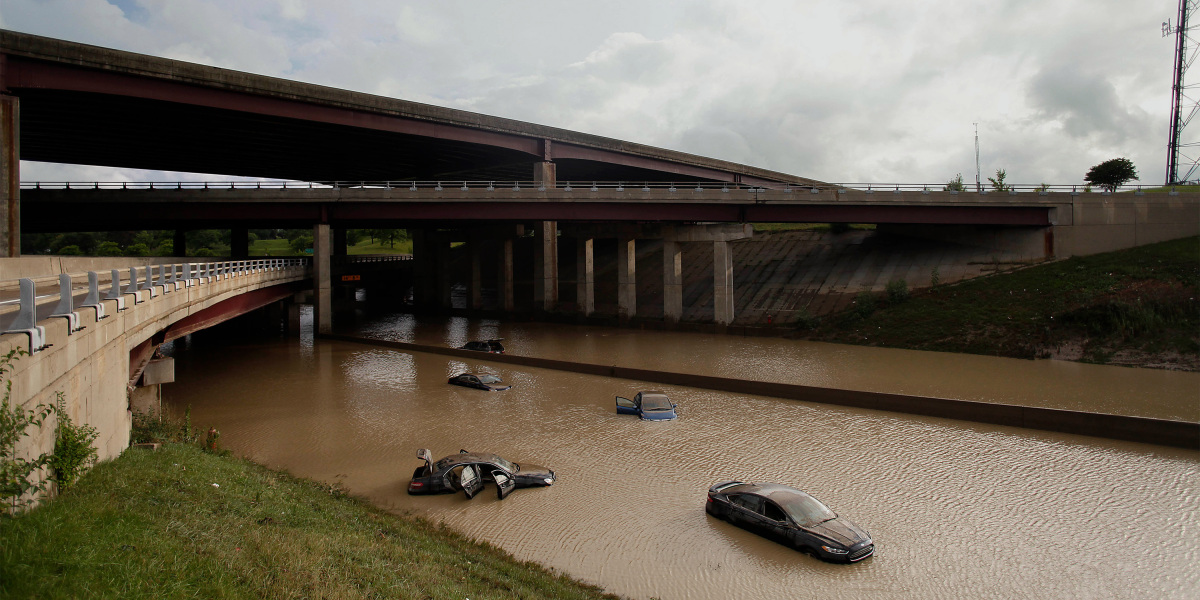 Urban centers are more prone to flooding than other areas because streets, parking lots, and buildings are impervious, meaning water can’t seep into the ground the way it would in a forest or grassland. Instead, it flows.

Detroit, like many older cities, deals with flowing stormwater by combining it with sewage. This blend is then pumped to treatment plants. During the recent storm, electrical outages and mechanical issues knocked out four of 12 pumps in two major pump stations.

The agency has spent $10 million over the past several years upgrading just these two pump stations, and hundreds of millions more on other improvements. But fully modernizing the sewer system would require building a separate stormwater network at a cost of over $17 billion.

Stormwater infrastructure around the country is aging, and many governments have resorted to Band-Aid solutions instead of building more resilient systems, says Mikhail Chester, an infrastructure and policy researcher at Arizona State University. And mechanical and electrical systems are bound to fail occasionally during major storms, Chester adds.

However, even if the pump stations had worked perfectly, they might not have prevented disastrous flooding.

Detroit’s pumping stations, similar to a lot of stormwater infrastructure, were designed to keep up with a 10-year storm, meaning an amount of rainfall within an hour that has roughly a one in 10 chance of happening in any given year. A 10-year storm in the Detroit area would amount to about 1.7 inches of rainfall in an hour, according to National Weather Service data.

During the June storm, parts of Detroit saw intense levels of rainfall that would be more characteristic of a 1,000-year storm (over 3.7 inches of rain within an hour), far beyond the capacity of the pumping stations, according to the water authority.

But rainfall predictions are based on historical data that might not represent the true odds of major storms, according to Anne Jefferson, a hydrologist at Kent State University. Storms that supposedly have a one in 10 chance of happening in any given year are likely happening more often now because of climate change. And she says few agencies are taking climate change into account in their infrastructure designs.

“We’re locking ourselves into a past climate,” Jefferson says.

Governments hoping to account for climate change when designing infrastructure face uncertainty—should they plan for the best-case emissions scenarios or the worst? And how exactly emissions will affect rainfall is difficult to predict.

Planning for bigger storms is an admirable goal, but it’s also costly. Bigger pumps and pipes are more expensive to build and harder to install, says Chester. And price increases aren’t linear, he adds—a pump or pipe with double the capacity will be more than double the price in most cases.

Coastal cities face even more dire climate threats, and some are investing aggressively to stave them off. Tampa, Florida, spent $27 million upgrading pump stations and other infrastructure after major floods in 2015 and 2016, according to the Tampa Bay Times. Some of the upgrades appear to be working—this year at least, the city avoided floods during major storms like Hurricane Elsa.

However, the rising seas along Tampa’s shoreline may soon cover up the pumps’ outlets. If sea levels reach the spot where water is supposed to exit storm pipes, the system won’t be able to remove water from the city.

Some cities are looking to install other features, like storm ponds and rain gardens, to help manage urban flooding. Grassy areas like rain gardens can reduce the volume and speed of excess water, Jefferson says. If enough of these facilities are built in the right places, they can help prevent smaller floods, she adds, but like other stormwater infrastructure, they’re usually not designed to stop flooding during larger storms.