As the Texas power crisis shows, our infrastructure is vulnerable to extreme weather

Home TOP STORIES As the Texas power crisis shows, our infrastructure is vulnerable to extreme weather 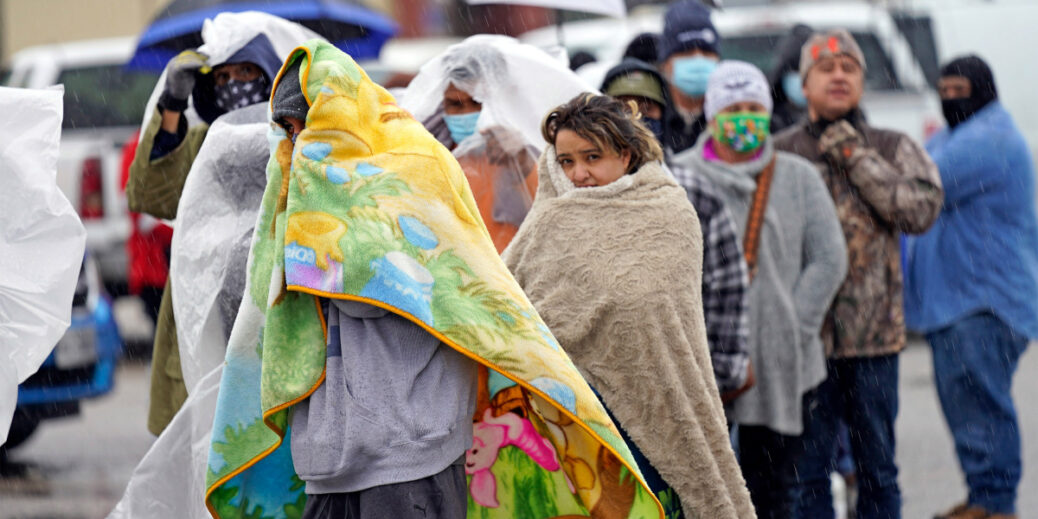 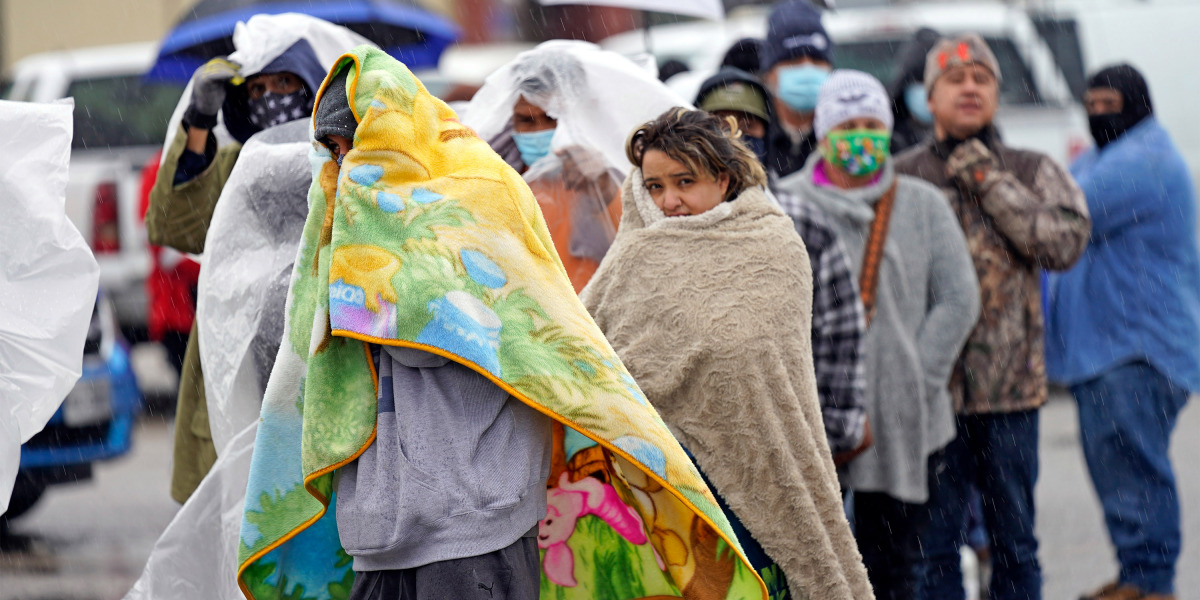 On Valentine’s Day, a rare burst of Arctic air spread across the central US and into Texas, dropping temperatures there into the single digits and nearly causing the state’s power grid to collapse. A state known for its abundant energy resources saw widespread failures of natural-gas and electricity systems that left more than four million Texans without power for days.

The proximate cause of Texas’s grid failure is now well understood. Frigid temperatures drove electricity demand to a new winter record that exceeded even the “extreme” demand scenario considered by the state’s power grid operator, the Electric Reliability Council of Texas, or ERCOT. Then dozens of natural-gas power plants and some wind turbines rapidly went offline, plunging the Texas grid into crisis. To prevent the whole grid from going down, ERCOT ordered utilities to initiate emergency blackouts and disconnect millions of customers.

Scientists are still working to determine whether the fast-warming Arctic is driving more frequent breakdowns of the “polar vortex,” which precipitated the Texas freeze. But we know that climate change is making extreme weather like heat waves, droughts, wildfires, and flooding more frequent and more severe. Any of these events can push our critical infrastructure to the breaking point, as happened in Texas. How can we prepare?

Climate resilience will require investment of up to $100 billion per year globally in our infrastructure and communities. But careful planning can help our scarce resources go further.

First, it’s worth noting that grid failure alone did not lead to the intense suffering and loss of life Texas residents faced.

The connections between these infrastructure systems keep the lights on and taps flowing in good times but can compound failure when things go bad.

Extreme weather also tends to cause multiple parts of critical systems to fail at the same time. These kinds of simultaneous failures are far more probable than one might think. If 10 power plants each have a 10% chance of failure but these probabilities are all independent, the chance that they all fail simultaneously is infinitesimal (0.00000001%).

A 1% chance that 10 power plants all fail at once is far more worrisome. So building resilient infrastructure means paying close attention to extreme events that can slam large parts of the system all at once, whether that’s a winter storm, wildfire, hurricane, or flood.

Lastly, the worst human impacts of any infrastructure failure don’t come from the outage itself. They come from exposure to freezing temperatures, a lack of clean water to drink, dwindling food supplies, and the fear that help may not come soon enough. So the magnitude of suffering is determined not only by the magnitude of the infrastructure failure but also by each community’s ability to weather the storm.