A nonprofit promised to preserve wildlife. Then it made millions claiming it could cut down trees

Home TOP STORIES A nonprofit promised to preserve wildlife. Then it made millions claiming it could cut down trees 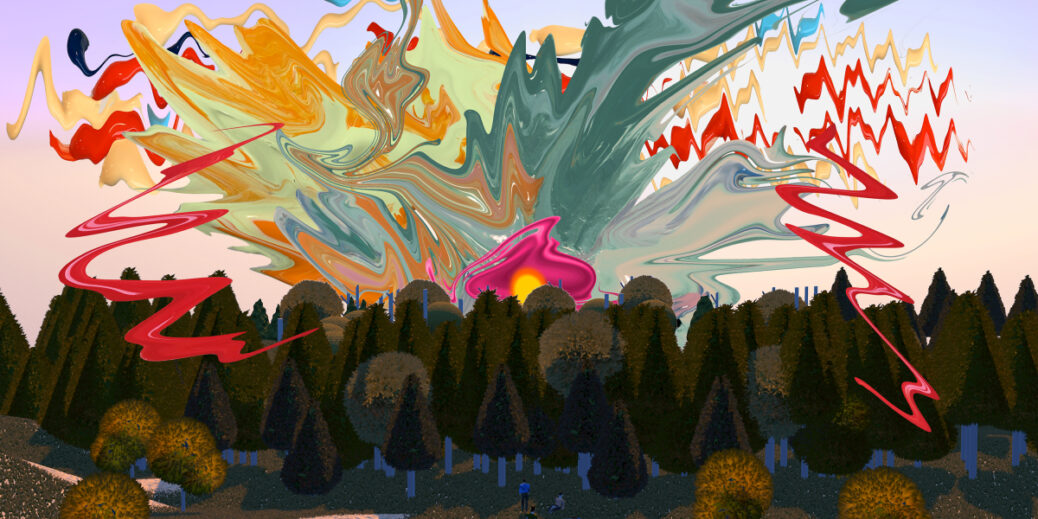 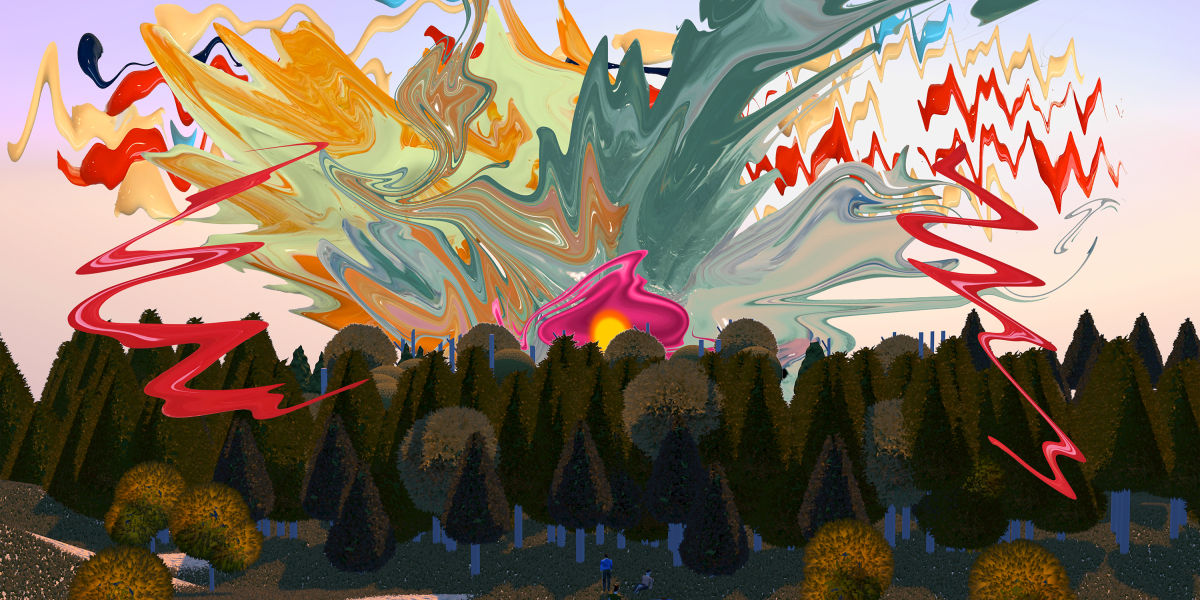 California’s offsets are considered additional carbon reductions because the floor serves “as a conservative backstop,” Clegern said. Without it, he explained, many landowners could have logged to even lower levels in the absence of offsets.

Clegern added that the agency’s rules were adopted as a result of a lengthy process of debate and were upheld by the courts. A California Court of Appeal found the Air Resources Board had the discretion to use a standardized approach to evaluate whether projects were additional.

But the court did not make an independent determination about the effectiveness of the standard, and was “quite deferential to the agency’s judgment,” said Alice Kaswan, a law professor at the University of San Francisco School of Law, in an email.

California law requires the state’s cap-and-trade regulations to ensure that emissions reductions are “real, permanent, quantifiable, verifiable” and “in addition to any other greenhouse gas emission reduction that otherwise would occur.”

“If there’s new scientific information that suggests serious questions about the integrity of offsets, then, arguably, CARB has an ongoing duty to consider that information and revise their protocols accordingly,” Kaswan said. “The agency’s obligation is to implement the law, and the law requires additionality.”

On an early spring day, Lautzenheiser, the Audubon scientist, brought a reporter to a forest protected by the offset project. The trees here were mainly tall white pines mixed with hemlocks, maples and oaks. Lautzenheiser is usually the only human in this part of the woods, where he spends hours looking for rare plants or surveying stream salamanders.

The nonprofit’s planning documents acknowledge that the forests enrolled in California’s program were protected long before they began generating offsets: “A majority of the project area has been conserved and designated as high conservation value forest for many years with deliberate management focused on long-term natural resource conservation values.”