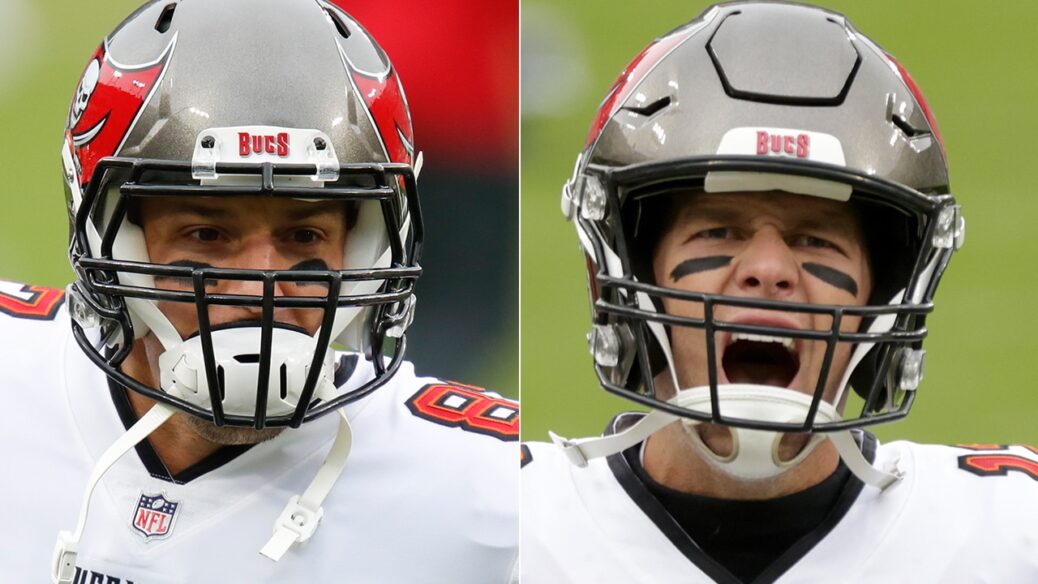 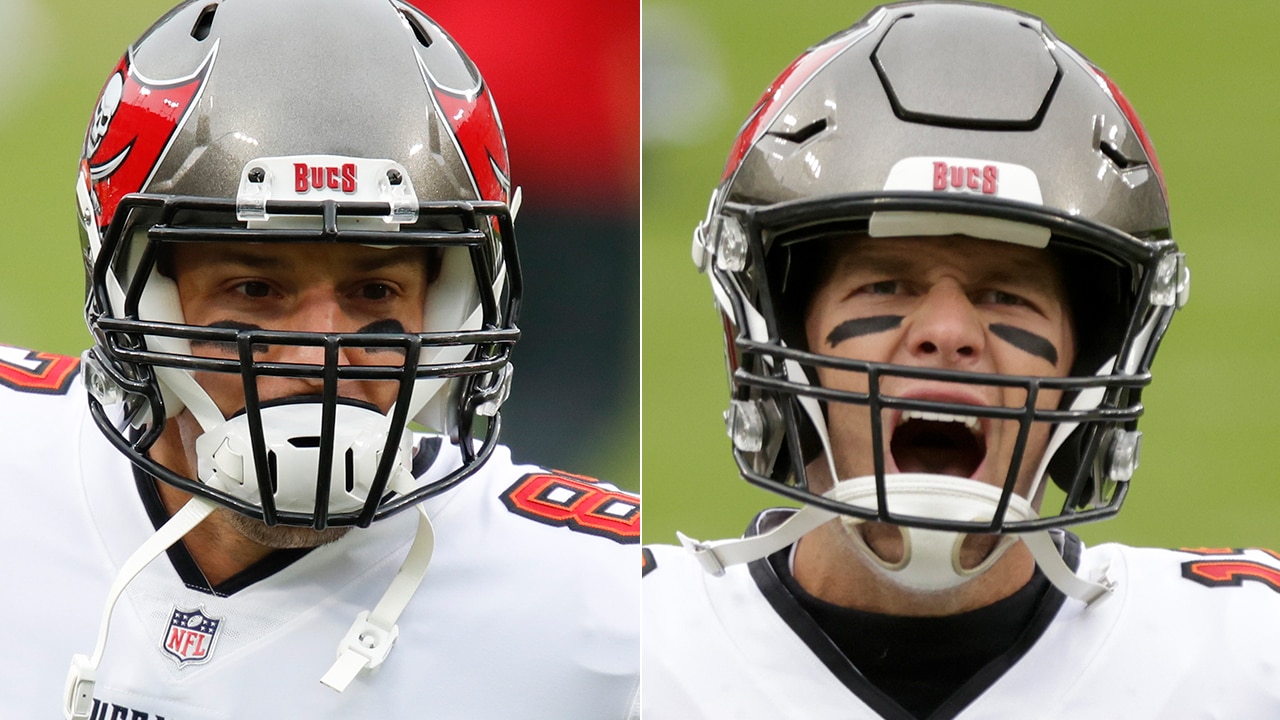 The message for Tom Brady and Rob Gronkowski remained the same two years later: They “can’t be stopped.”

The Tampa Bay Buccaneers quarterback posted a late-night video early Monday showing himself and the tight end getting on the plane in Green Bay to head back to Florida after their NFC Championship victory over the Packers.

Brady, nor Gronkowski, said anything in the video but the underlying music was telling the whole story. The “bad boys” were heading back to the Super Bowl, but instead as NFC champions instead of AFC champions.

SUPER BOWL LV TIME, DATE AND EVERYTHING YOU NEED TO KNOW ABOUT THE GAME

Brady finished the game 20-for-36 with 280 passing yards, three touchdown passes and three interceptions. Gronkowski had one catch but it came at the most opportune time as a tight-end screen was called specifically for him and he caught Brady’s pass and ran 29 yards for a first down.

The video Brady shared was a re-creation of the pair’s clip after the AFC Championship during the 2018 season. The Patriots beat the Kansas City Chiefs, 37-31, in overtime to head to the Super Bowl where they would end up beating the Los Angeles Rams.

Now, Brady is in line for his seventh Super Bowl title and Gronkowski his third.