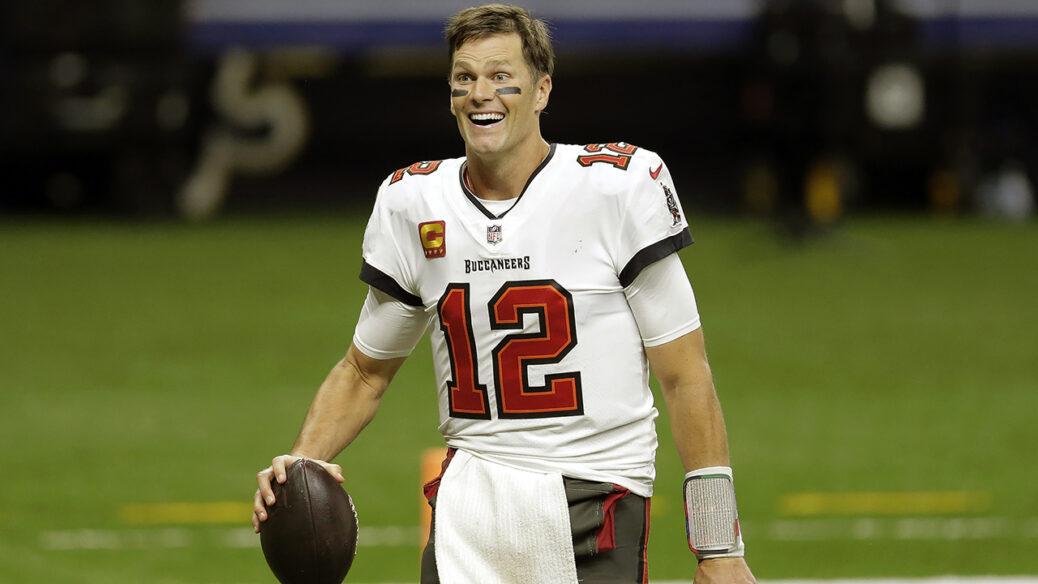 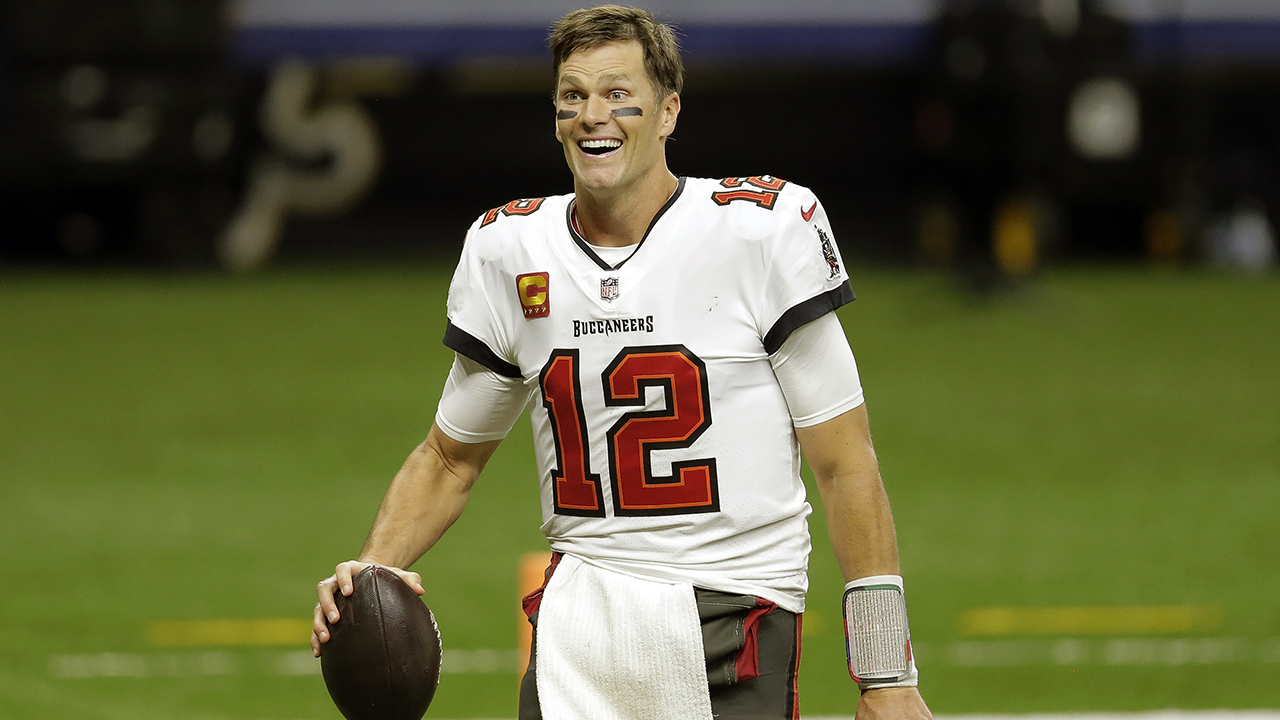 The NFL has received mixed reviews about its new taunting rule following the first two weeks of the season.

Buccaneers quarterback Tom Brady is the latest to speak out on behalf of the players after the league’s competition committee made it a priority during the offseason for referees to penalize players for taunting.

Fans and players haven’t been receptive to the new rule. During Week 2 games, there were many questionable taunting penalties called, and it simply didn’t sit well with everyone tuning in.

ESPN NFL Insider Field Yates shared his thoughts about the new taunting rules, which prompted a response from arguably the greatest quarterback in NFL history.

“There’s virtually nothing we can all agree on on this app except that the NFL’s new taunting rule STINKS,” Yates wrote on his Twitter.

During Tampa Bay’s Week 2 game against the Atlanta Falcons, Buccaneers safety Mike Edwards was penalized after his second interception, which was returned for a touchdown. Chicago Bears safety Tashaun Gipson was also penalized for clapping at Cincinnati Bengals wide receiver Ja’Marr Chase in Sunday’s game between the two teams.

“You don’t know if you can be happy,” Gipson said. “I don’t want to go into detail about it, man, but anytime our guys make a play, man, I am going to be the first one to congratulate them and be happy.”

There were other reactions on social media regarding the NFL’s new taunting rule.