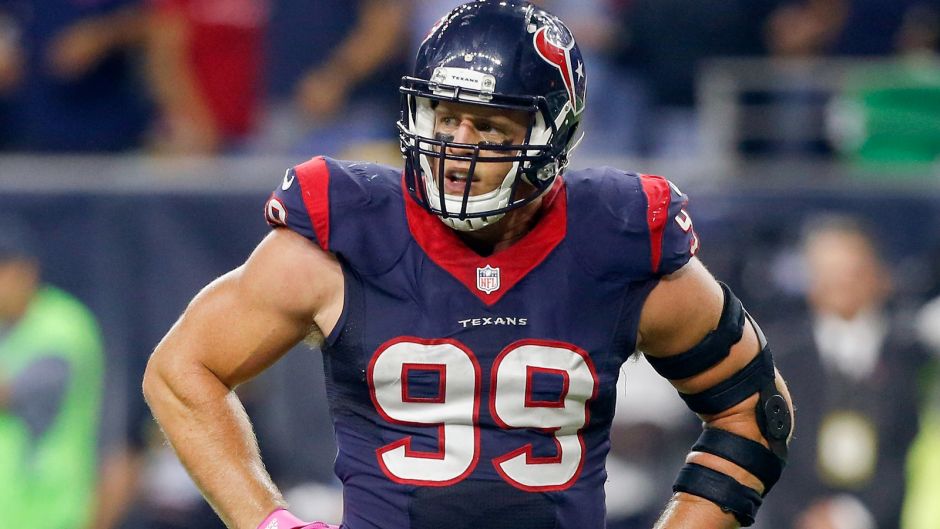 NFL teams are lining up for veteran defensive end J.J. Watt shortly after he announced that the Houston Texans granted his request to be released.

League sources told ESPN on Friday that around 12 teams have expressed interest in the three-time NFL Defensive Player of the Year, including the Pittsburgh Steelers where Watt’s two brothers, T.J. and Derek, already play.

T.J. Watt, a linebacker for the Steelers, tweeted immediately after his brother released a video statement, seemingly recruiting him to come play in Pittsburgh.

But the deciding factor for Watt, who is set to turn 32 next month, will be choosing a team he believes can make it to a Super Bowl, sources added. Watt hinted at this mindset back in November when the Texans fired head coach and general manager Bill O’Brien.

“I don’t think it’s any secret that I don’t have 10 years left in this league,” he said. “I personally believe that I do have a few more great ones left in me. But you also can’t … I’m not looking to rebuild. I’m looking to go after a championship, and that’s what I want to do.”

Watt said Friday that Texans “mutually” agreed to his release after 10 seasons.

He was drafted by the Texans with the No. 11 pick in 2011. A five-time Pro Bowler, Watt set several franchise records including sacks, tackles for loss, quarterback hits and forced fumbles. He has totaled 531 tackles, 61 passes defended and 16 fumble recoveries over 10 seasons.