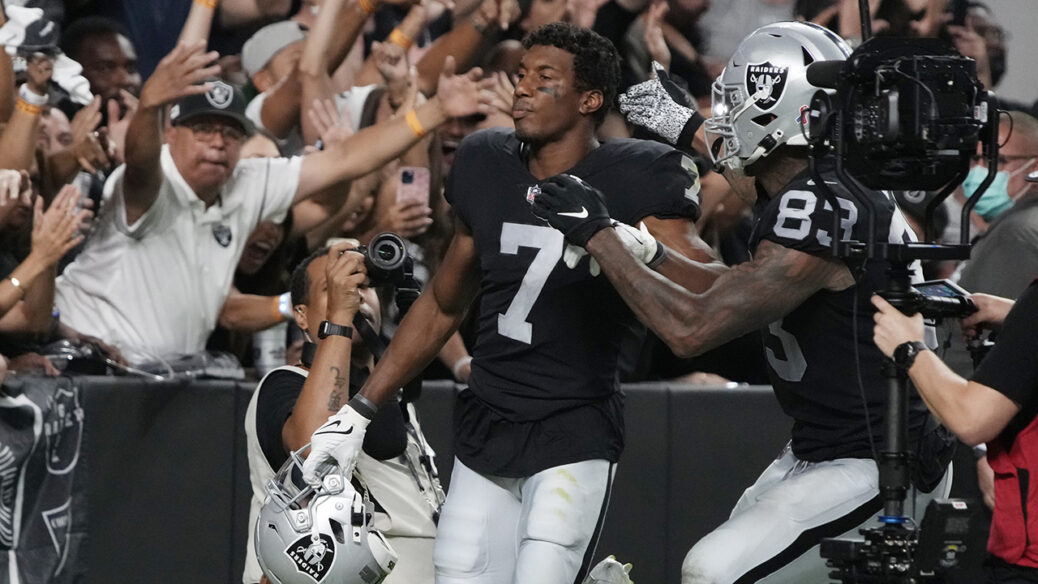 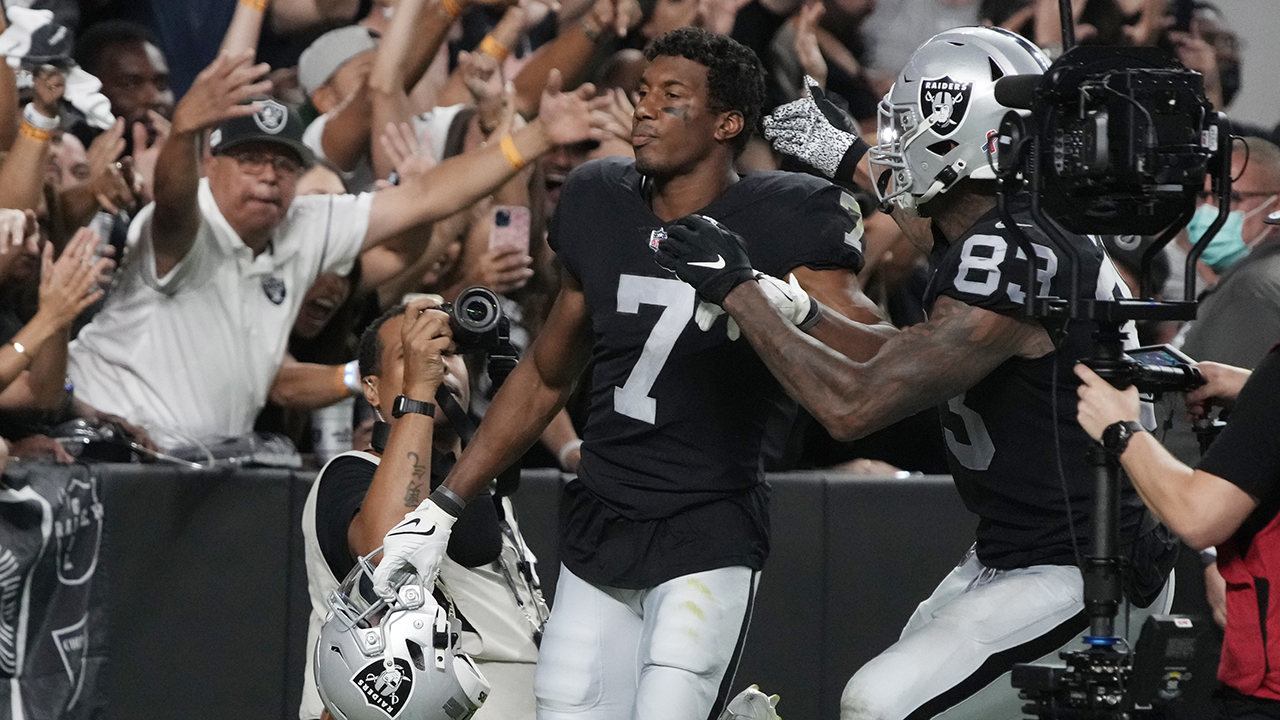 If the Las Vegas Raiders and Baltimore Ravens’ Monday night matchup was being played on Madden, multiple controllers may have been broken and friendships would’ve been severed.

The wild ending to the game drew the reaction of plenty of NFL players and fans who were just as stunned to see the Raiders pull out the 33-27 overtime victory.

And it wasn’t easy, not by a long shot.

First, Ravens quarterback Lamar Jackson scampered for 28 yards on a late fourth-quarter play that set Justin Tucker up for a field goal to give the team the 27-24 lead with 42 seconds remaining in the game. Derek Carr, on the next drive, would throw two darts to Bryan Edwards to get Las Vegas kicker Daniel Carlson set up for a 55-yard field goal. Carlson nailed the kick and sent the game into overtime.

The dramatics would not end there.

Carr would hook up with Edwards again on the first overtime series and they thought they had the game-winning score. The Raiders started to celebrate and players from both teams congratulated each other on the field before it was determined Edwards was stopped at the 1-yard line.

PEYTON MANNING TAKES DIG AT TOM BRADY OVER JERSEY NUMBER FRUSTRATION: ‘YOU BETTER DEAL WITH IT’

An ensuing quarterback sneak from Carr failed and he then threw an incomplete pass and a false start penalty was called. On the next play, Carr was looking for Willie Snead IV but the ball hit the receiver’s hands, bounced off Ravens safety DeShon Elliott’s helmet and into the hands of cornerback Anthony Averett.

The sweet taste of victory was immediately soured.

Jackson would lead the Ravens on the next drive but on the fifth play of his series, Carl Nassib would force him to fumble which would be recovered by Las Vegas.

Las Vegas was about to go for a field goal but the unit wasn’t ready and was forced to take a delay of game penalty without any timeouts to call.

Carr then dropped back to pass and found Zay Jones for the game-winning touchdown pass.

Even those watching at home couldn’t believe what transpired.

Carr was 34-for-56 with 435 passing yards, two touchdown passes and an interception. Josh Jacobs had 34 rushing yards on 10 carries with two touchdowns. Darren Waller led the Raiders with 10 catches for 105 yards and a touchdown.

Jackson finished 19-for-30 with 235 passing yards, one touchdown pass, 86 rushing yards and two fumbles. Ty’Son Williams and Latavious Murray each had rushing touchdowns. Sammy Watkins led Baltimore with four catches for 96 yards and Marquise Brown had six catches for 69 yards and a touchdown catch.

It was the first home game at Allegiant Stadium where fans were allowed to attend. Las Vegas team owner Mark Davis was seen in the stands with Hall of Famer Charles Woodson among other celebrities and sports figures.