Paulo Costa pins loss to Israel Adesanya on ‘too much wine,’ leg cramps 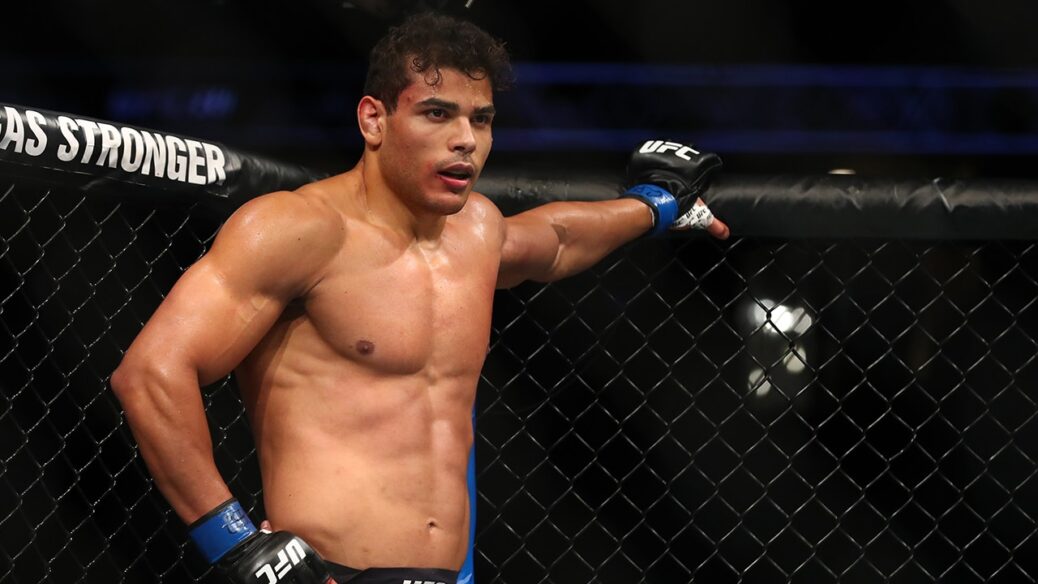 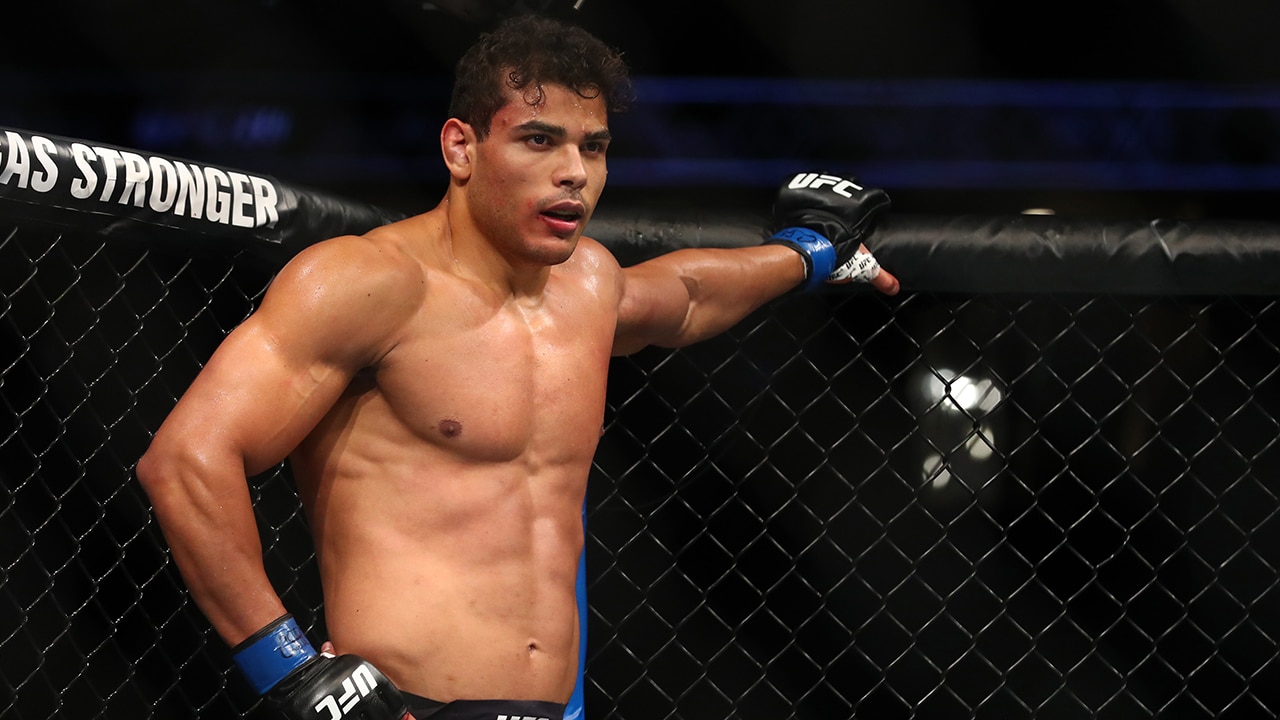 Paulo Costa lost to Israel Adesanya at UFC 253 with the middleweight title on the line and months later he revealed why he may have been defeated via technical knockout.

Costa said in a video on Sunday that it was leg cramps and a bottle of wine that were contributing factors in his performance in the octagon.

“I was kind of drunk [when] I fought, maybe, on hangover. I couldn’t sleep because of the [leg] cramps. Keep in mind that the fight happens at 9 a.m. [local time], we have to wake up at 5 to get ready, stretch, wrap the hands. The UFC told us to wake up at 5 in the morning to go to the arena to fight. I hadn’t slept until 2:30,” Costa said, via MMA Fighting.

“It was my mistake and I don’t blame anyone else, it was something I chose [to do], but, in order to try to sleep, because I had to sleep since I was awake for 24 hours, I had wine, too much wine, a bottle [of wine] to try to black out. I had a glass and didn’t work. Two glasses, it didn’t work. Half bottle, didn’t work. I had it all.”

Costa previously admitted that he should have tried to get the match postponed.

Costa came into the fight undefeated as well. He made himself one of the biggest middleweight contenders after wins over Yoel Romero, Uriah Hall and Johny Hendricks. He was 13-0 overall coming into the fight against Adesanya.

He will be back in the octagon again in April when he takes on Robert Whittaker.