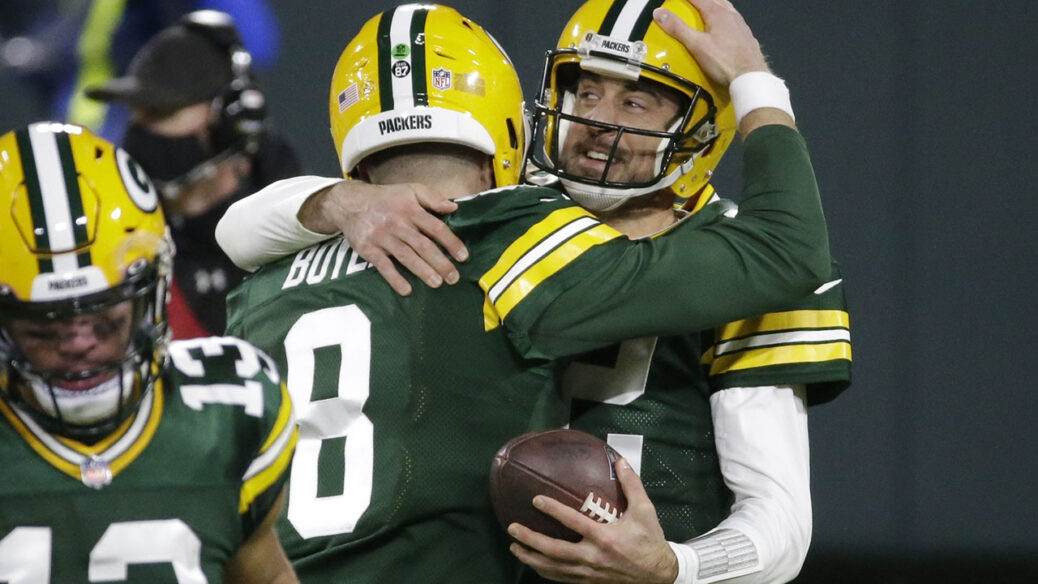 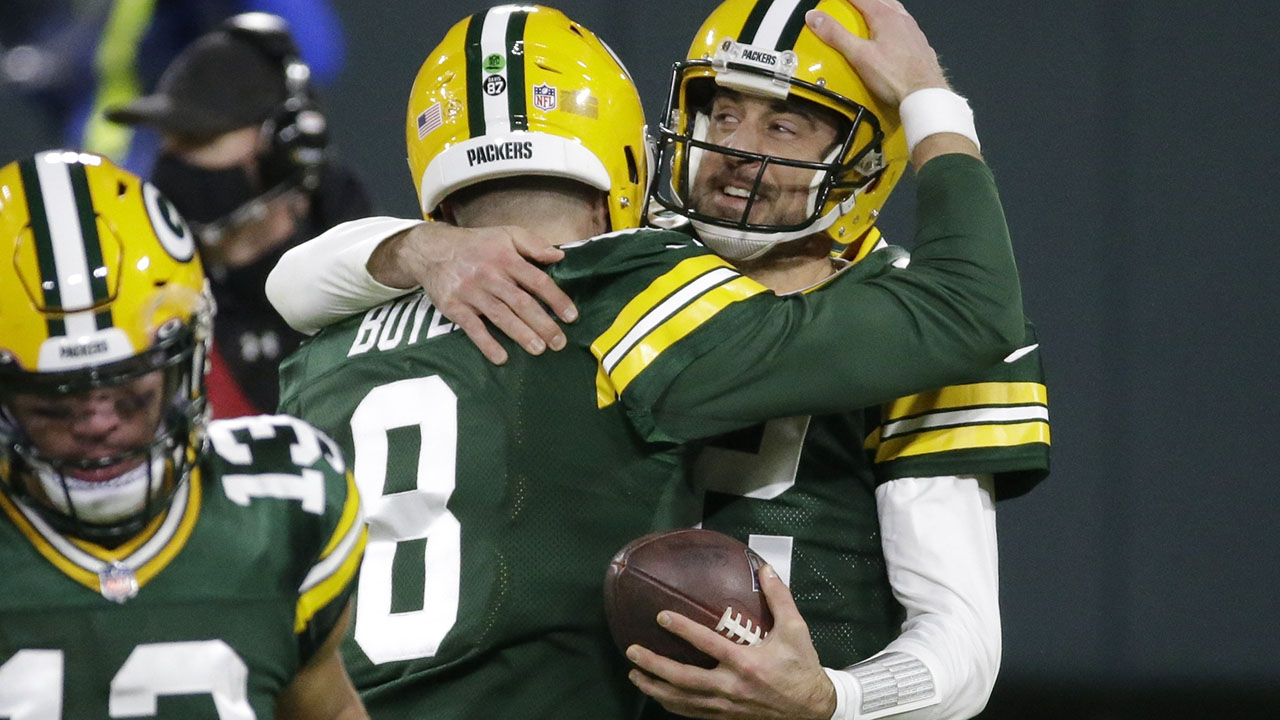 The Green Bay Packers have publicly been adamant about keeping Aaron Rodgers despite the quarterback’s reported unhappiness with the team but they may have a list of demands formed as rumors continue to swirl around the reigning MVP.

According to the Milwaukee Journal-Sentinel on Monday, Green Bay has an idea of what they want in return for the star quarterback. The Denver Channel reported earlier this month the Packers were looking for two first-round picks and a second-round pick as well as a “key player.” The Journal-Sentinel added that the Packers are also looking for a quarterback in any potential deal.

Green Bay added two quarterbacks in the offseason – Blake Bortles and Kurt Benkert. The Packers already had Jordan Love as their backup and Tim Boyle was on the roster last season.

The Denver Broncos and the Las Vegas Raiders were reportedly mentioned as preferred destinations for Rodgers. Both teams have a talent corps of receivers.

However, Raiders coach Jon Gruden has backed Derek Carr as the team’s quarterback of the future and the Broncos traded for Teddy Bridgewater and are likely to have a competition on their hands involving him and Drew Lock.

The San Francisco 49ers also checked the temperature on Rodgers but ultimately didn’t pull the trigger on a trade, selecting quarterback Trey Lance with the No. 3 pick.

Trade rumors are certainly ramping up around Rodgers. He has not publicly stated whether he was looking to be traded.