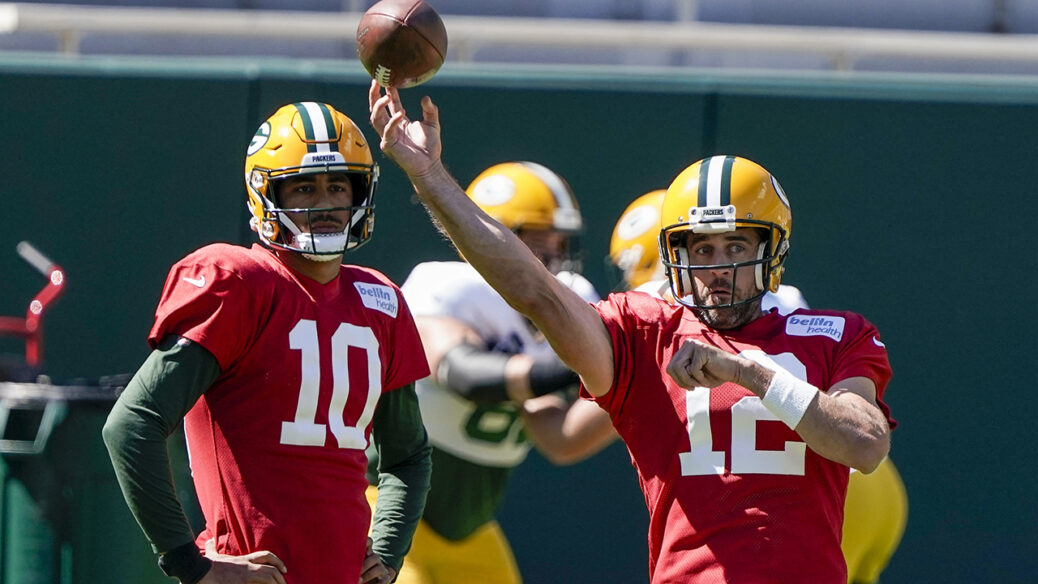 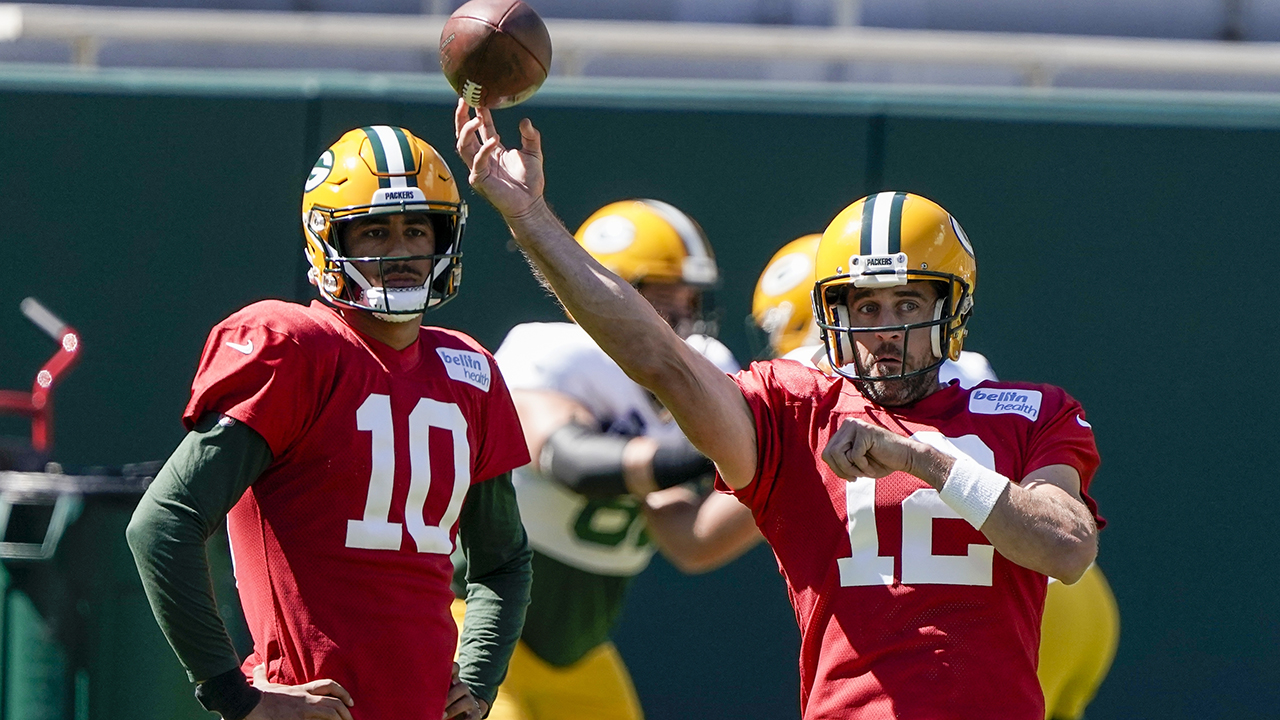 An anonymous NFL team executive weighed in on the tense situation between Aaron Rodgers and the Green Bay Packers on Thursday, and the drama doesn’t appear to be ending any time soon.

The NFL executive told Fan Nation’s Packers Central the organization essentially shot itself in the foot when handling Rodgers and his contract. The Packers chose not to convert a $6.8 million roster bonus into a signing bonus earlier in the offseason for Rodgers, leaving the NFL MVP without any guaranteed money throughout the remainder of his contract, which runs through the 2023 season.

According to PackersNews.com, the absence of guaranteed money on Rodgers’ contract would allow Green Bay to move on from the quarterback after the 2021 season if the organization was comfortable giving the reins to Jordan Love.

“They kind of screwed themselves,” the team executive told Packers Central. “You play with fire, you get burned. He’s smart enough to know they did kind of hedge and basically say, ‘If he’s not playing well this season, we’re going to move on.’ He’s really trying to call their bluff. To them, why should we guarantee beyond 2021? But look at the situation. Because they didn’t do that, understanding who they’re dealing with, now they’re in a situation where the dude might not show up.”

PEYTON MANNING ON AARON RODGERS DRAMA: ‘WHEN I THINK OF AARON I THINK OF THE GREEN BAY PACKERS’

The team exec said he would have restructured Rodgers’ contract given how valuable he is to any team.

“Denver’s so desperate for a quarterback, they don’t care about paying him $30 million guaranteed a year because they need a quarterback,” he said. “A quarterback’s contract is never not tradable unless they’re awful, especially a guy like Aaron.”

The official told the website he would move on from Rodgers if it got to a point where the quarterback is committed to staying away from the team for good.

Rodgers reportedly put the notion of retirement on the table. He has not publicly asked for a trade and the Packers have doubled down on their commitment not to move him.