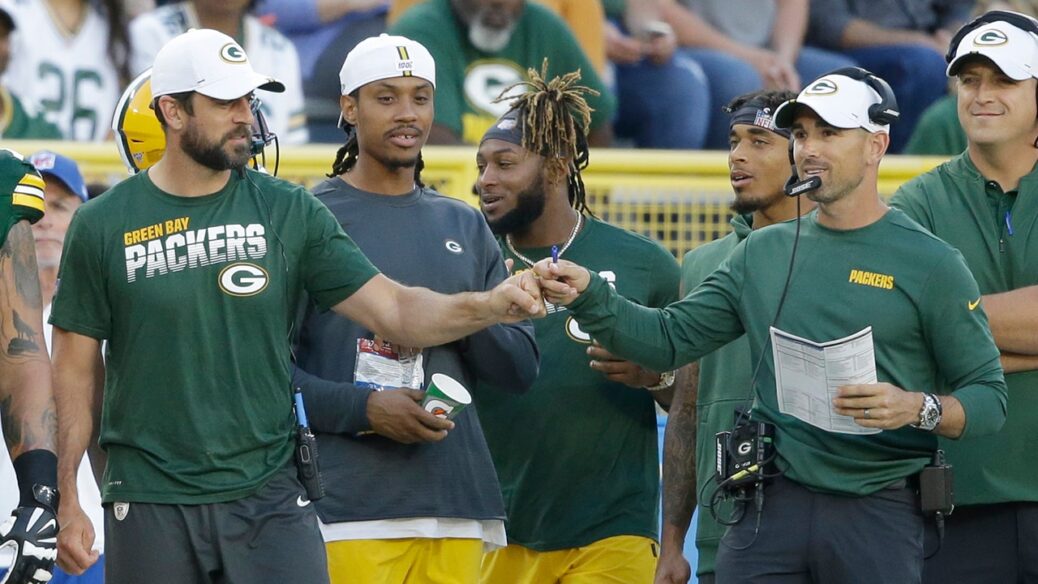 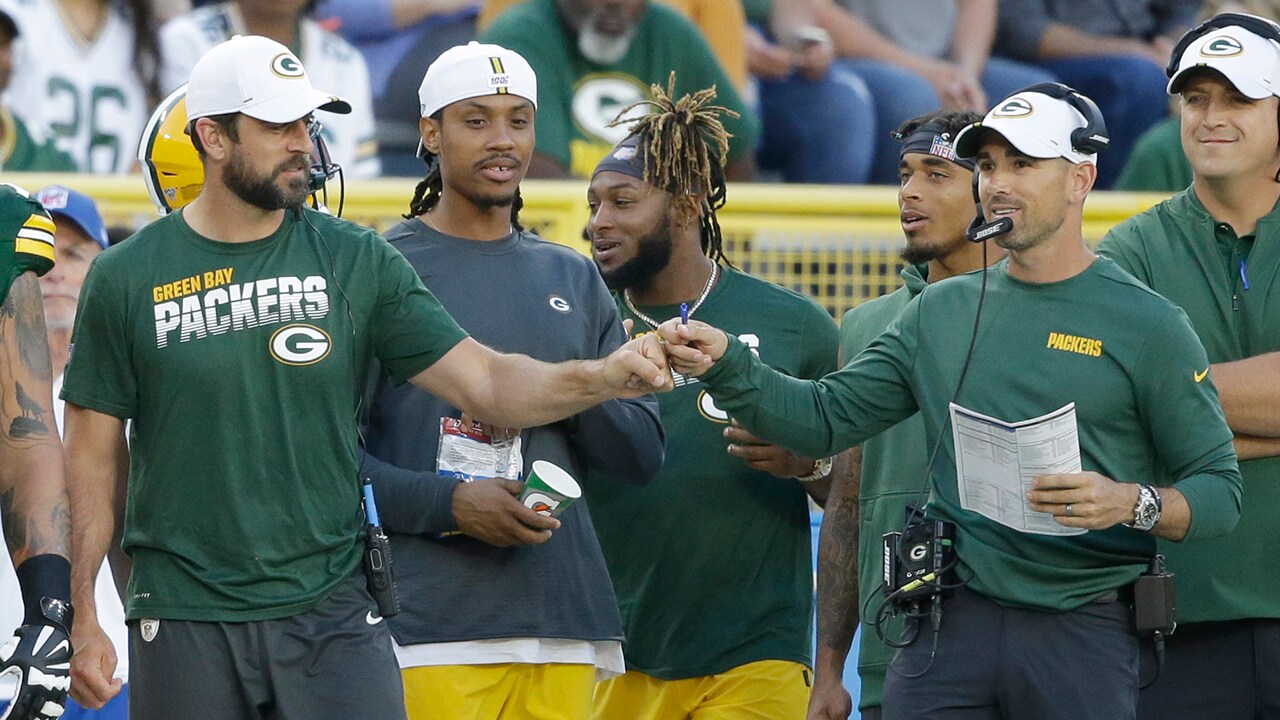 The Green Bay Packers felt the heat during the NFC Championship against the Tampa Bay Buccaneers for some questionable decision-making in pivotal moments.

The Packers may have put themselves in a better opportunity to win the game if Aaron Rodgers tried to run the ball into the end zone with about 2:15 left to play instead of trying to force a pass to Davante Adams. Rodgers may have gotten to the 1-yard line and gave Green Bay a chance to at least tie the game. Instead, the team kicked a field goal but never got the ball back.

Speaking with Peter King in his “Football Morning in America” column on Monday, Packers coach Matt LeFleur expressed some regret about how he’s communicated with Rodgers.

“One thing you definitely learn: I know my communication with [Rodgers] should have been better in that situation,” the Packers coach said. “Maybe on that third down we do something a little bit different. His mindset was, we got four downs here. It comes down to communication, and that’s something I gotta learn from and be better with him.”

Green Bay was down eight points at the time of the incomplete pass and the team elected to kick a field goal and try to get a stop on defense. For what it’s worth, the Green Bay defense had only allowed 10 points in the second half and the offense was clicking.

A Mason Crosby field goal dropped the Bucs’ lead to five points, but the defense never got the pivotal stop.