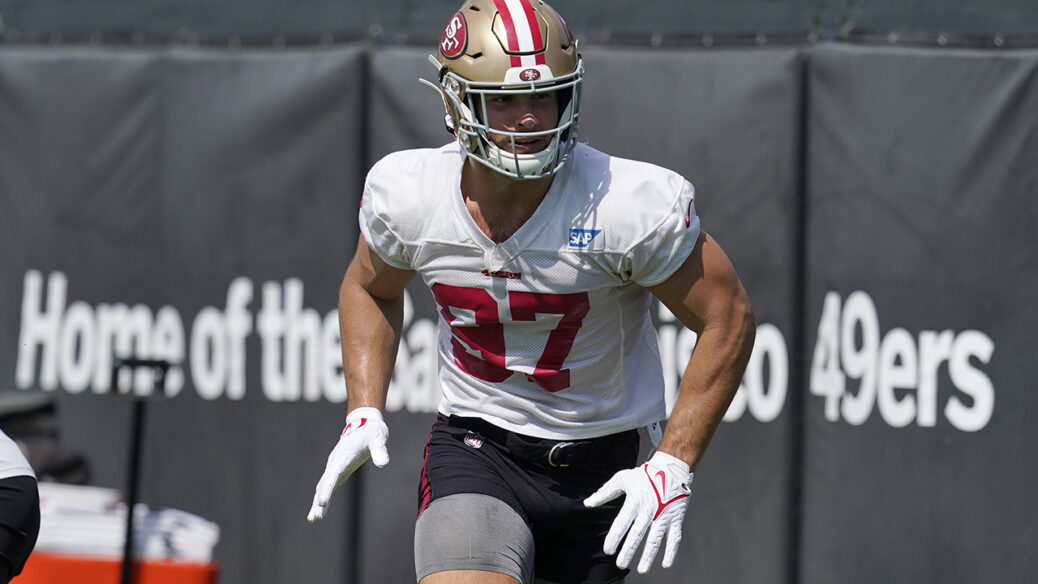 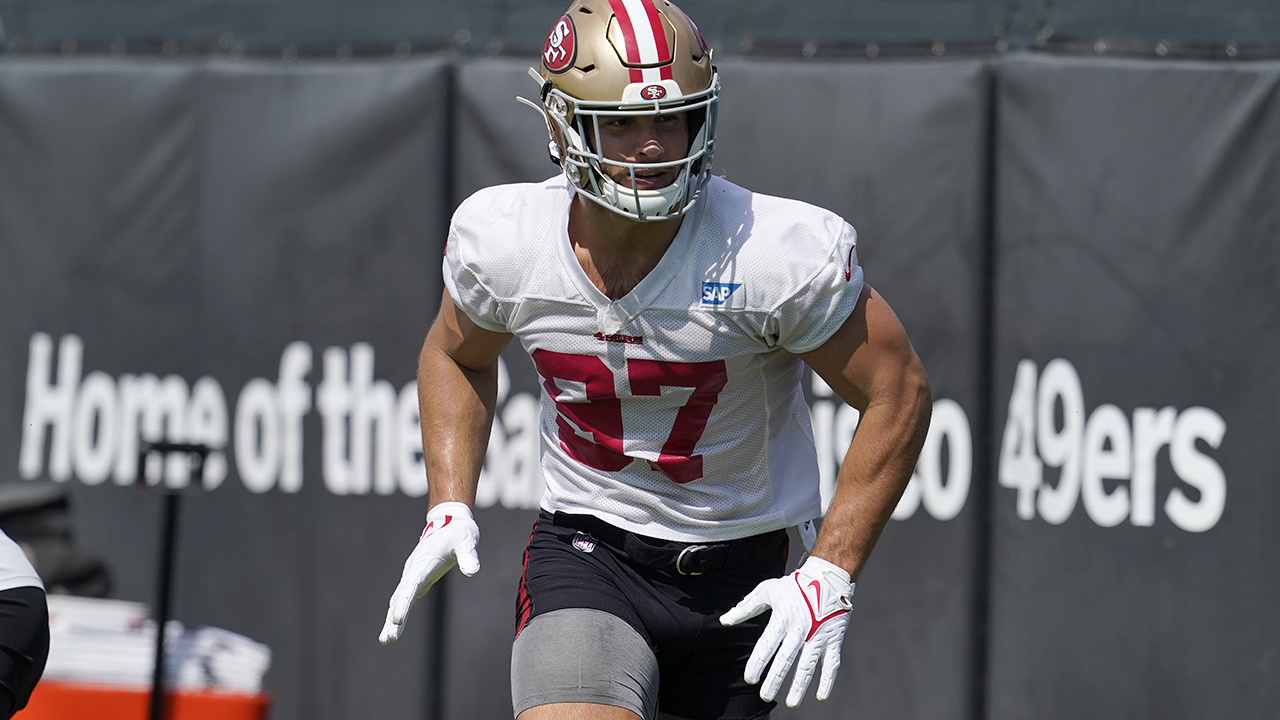 San Francisco 49ers star Nick Bosa’s girlfriend Jenna Berman is stepping back from social media after facing backlash for some of her old tweets.

Berman came under fire Sunday when the Twitter account, “Resist Programming,” resurfaced a series of tweets from 2013 and 2014, in which the physician assistant student apparently used the N-word repeatedly, as well as a homophobic slur and other racist language.

Berman, who has not addressed the situation publicly, has since deleted her Twitter account. She also has made her Instagram account private, which has over 270,000 followers, and her TikTok account, which has over a million followers and often features Bosa in its videos.

Berman’s cookie company business page, which she shares with her sister Jordan, has also gone private, along with Jordan’s personal account.

The 23-year-old Bosa has not addressed Berman’s tweets. The defensive end is no stranger to social media controversy.

Bosa has faced scrutiny after previously calling Colin Kaepernick a “clown” after the former 49ers quarterback began kneeling during the national anthem in protest of police brutality.

“I definitely made some insensitive decisions throughout my life,” Bosa said after being selected second overall by the 49ers in 2019. “I’m just excited to be here with a clean slate. I’m sorry if I hurt anybody. I definitely didn’t intend for that to be the case. But I think me being here is even better for me as a person because I don’t think there’s any city that will help you grow as much as this one will,” he continued, explaining, “I’m going to be surrounded with people, all different kinds. I’m going to grow as a person.”

Last week, Bosa made headlines after saying he hadn’t received the COVID-19 vaccine.

“I haven’t made a decision quite yet,” Bosa said, echoing other NFL players who have not yet been jabbed. “But I’m following the protocols and will see where it goes.”

The NFL has informed teams that COVID-19 outbreaks among unvaccinated players could lead to forfeits.

Bosa and Berman went public with their relationship on social media in March.