Nets’ James Harden apologizes for trade drama, praises Rockets: ‘Those are some standup guys over there’

Home Sports Nets’ James Harden apologizes for trade drama, praises Rockets: ‘Those are some standup guys over there’ 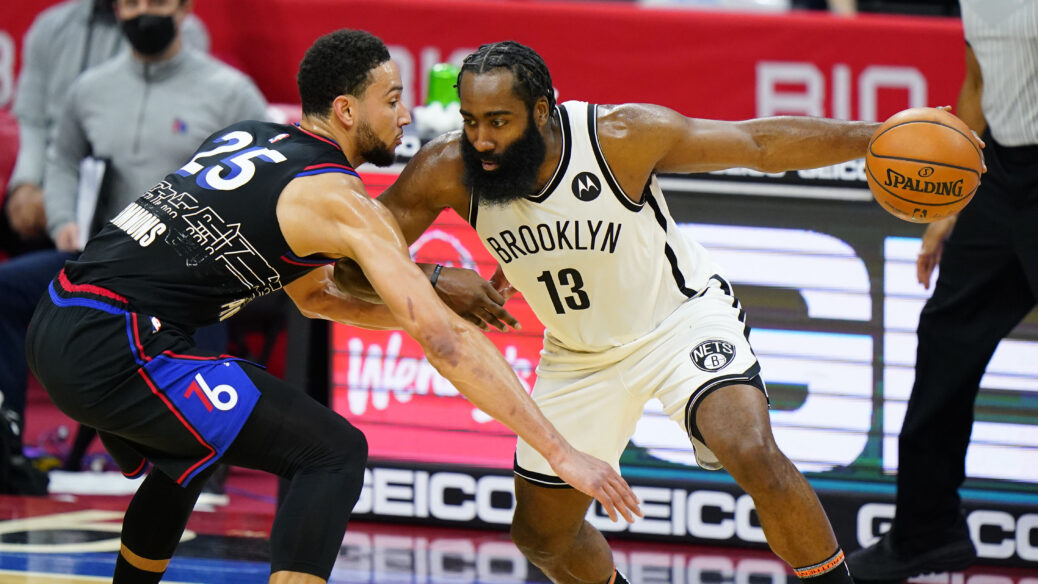 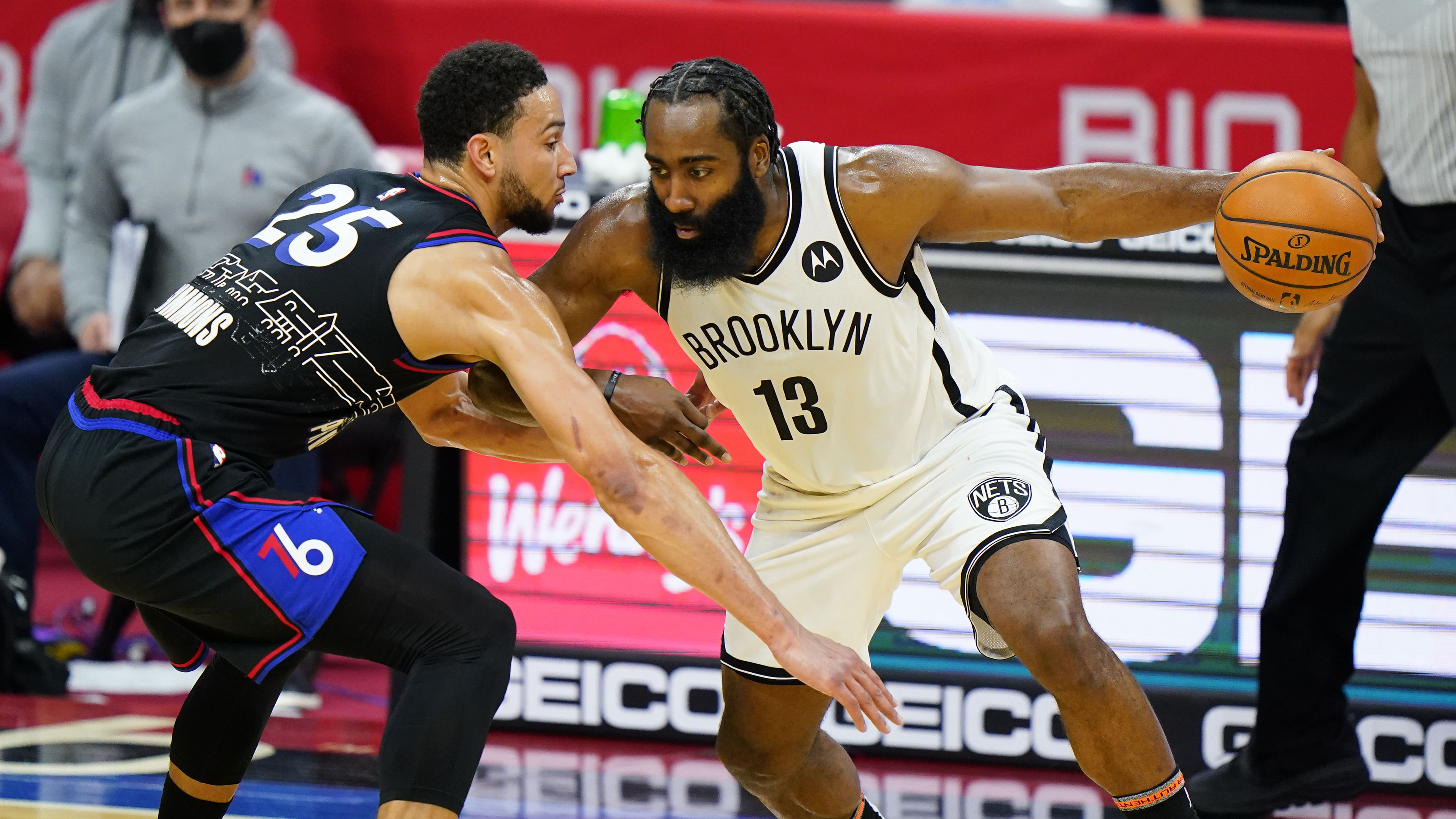 James Harden says there’s no bad blood between him and the Houston Rockets after a whirlwind start to the season that resulted in his trade to the Brooklyn Nets last month.

Harden apologized in a recent interview with ESPN for the drama that unfolded in Houston as reports of his wanting out reached a climax.

Harden was traded in January after multiple reports said he requested a trade to either the Nets or the Philadelphia 76ers. This was after he was questioned about his commitment to the team because of off-court antics.

The final straw was a post-game press conference where Harden didn’t hold back about his frustrations with the team. The next day he was traded.

“Credit to Houston. They didn’t necessarily have to trade me to Brooklyn,” Harden said of his former team. “They could have traded me anywhere, but those are some standup guys over there. It ended up the right way, I just didn’t like how that month or two played out.”

Harden joined Kyrie Irving and Kevin Durant with the hopes of capturing a championship, something he didn’t think was possible in Houston. The Nets snapped a three-game losing steak on Wednesday with a 104-94 win over the Indiana Pacers.