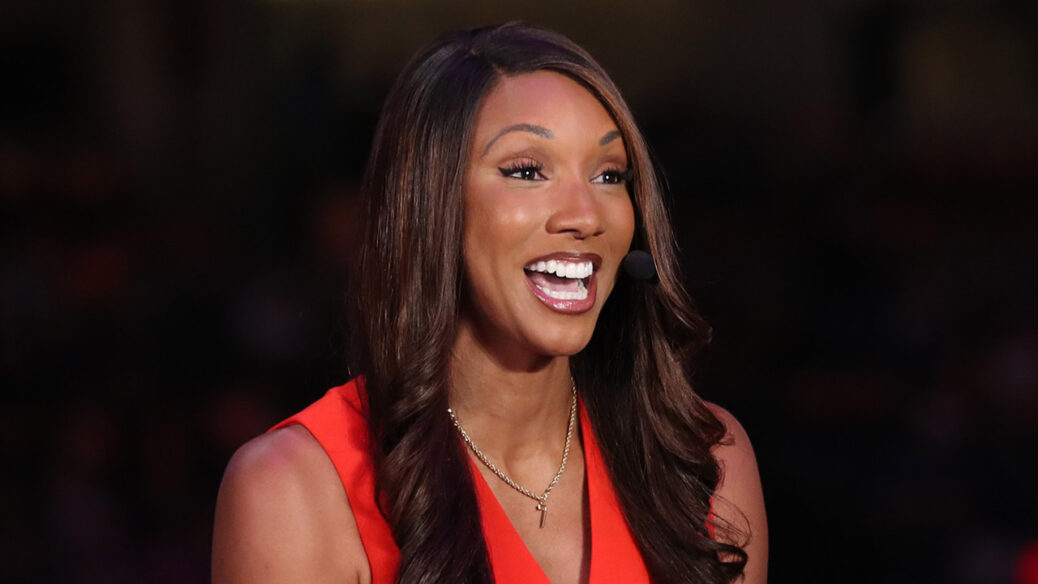 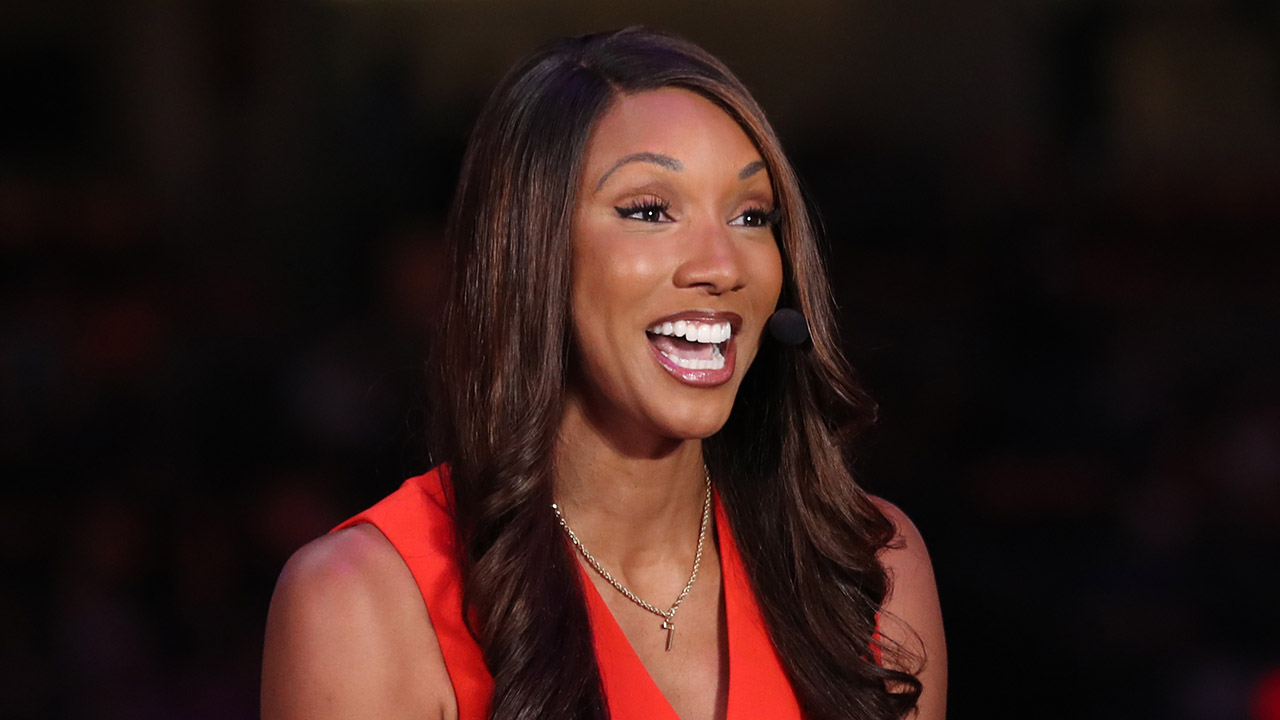 NBC is trying to sign ESPN’s Maria Taylor so she can be part of its Olympic coverage that begins in a little more than a week on July 23, The Post has learned.

Taylor is hosting the NBA Finals for ESPN, but her contract runs out on July 20. Game 6 is Tuesday, July 20, while a potential Game 7 is scheduled for next Thursday, July 22.

If Taylor were to leave, ESPN would have the unorthodox scenario of potentially having a different host to end a marquee event than the one who started it.

ESPN could try to see if Taylor would stay through the Finals, even if she decided to go with NBC.

No final decision has been made by Taylor, but one is expected soon.

ESPN has offered Taylor a contract in the neighborhood of $3 million per year, according to sources.

The Post reported a week ago that NBC and Amazon had interest in Taylor and that Taylor could succeed Mike Tirico as the host of “Football Night in America” after this season. Tirico is expected to replace Al Michaels as the main play-by-player on “Sunday Night Football” in 2022-23.

Taylor’s negotiations have yet to heat up with Amazon, however NBC is expected to produce its exclusive Thursday night package that will begin in 2022-23. Sources said the Amazon-NBC contract is likely to be a three-year deal with Amazon having the option to extend it to five.

This would bring over “Sunday Night Football” producer, Fred Gaudelli. The idea is for Michaels, who is in the final year of his NBC contract, to be wooed to be the Amazon play-by-player with a potential run at Peyton Manning as analyst. Taylor could be the sideline reporter, if all goes to plan.

The drama over Taylor’s contract comes on the heels of The New York Times’ story that contained a year-old video of fellow ESPN NBA host/reporter Rachel Nichols saying in a private conversation that she was going to lose her job as host of the NBA Finals because ESPN wanted to rectify its poor record on diversity.

Nichols was removed from her role as a sideline reporter on the Finals after the story.

Taylor has been at ESPN for seven years, rising from the SEC Network to a prominent role on “College Football GameDay,” the sideline reporter on the No. 1 broadcast team, the host of NCAA Women’s Tournament and the host of the NBA Finals. She currently makes $1 million per year.

Last year, ESPN offered Taylor a contract that would have ended with a near $5 million salary its final year. Taylor has sought “Stephen A. Smith money.” Smith has a salary of $8 million per year with an extra $4 million per year production deal for a total of $12 million per in compensation.

ESPN may have the right to match an NBC offer, so it is not clear if Taylor would need ESPN’s permission to work so quickly for NBC. Contracts often have matching rights, though they are seldom used.