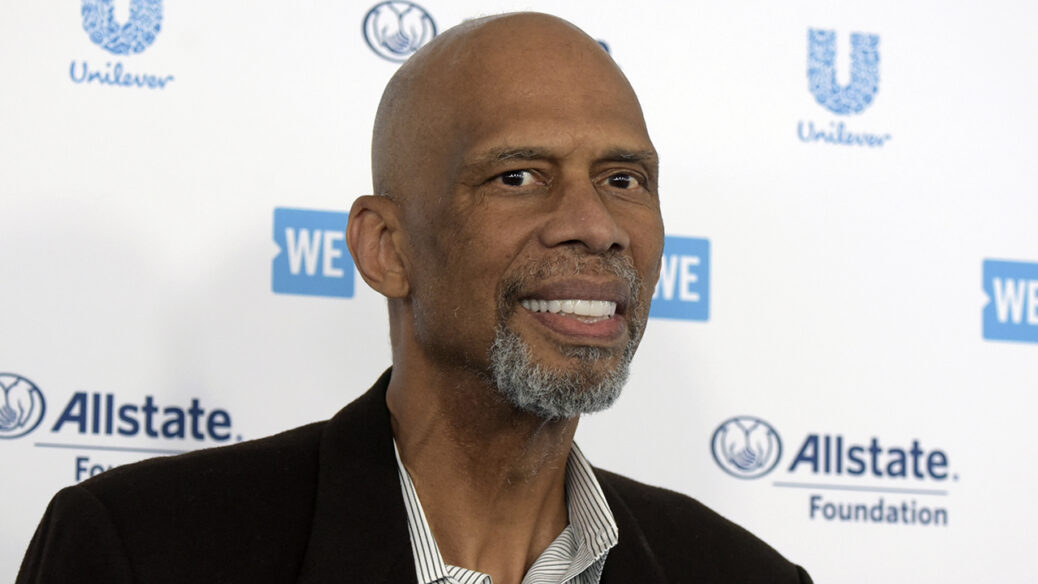 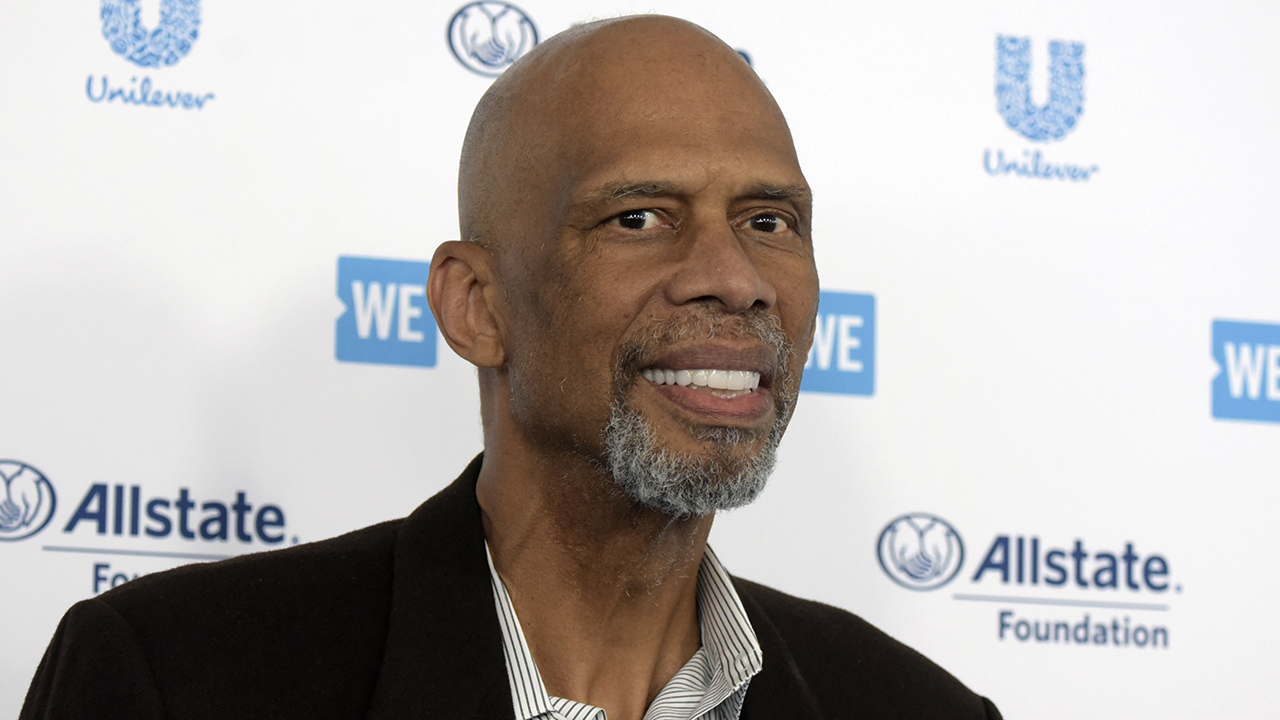 The NBA will give out its first-ever social justice award this season, the league announced Thursday.

The award will recognize NBA players’ social justice efforts and the recipient will be able to choose an organization to receive a $100,000 contribution. Other finalists will be awarded $25,000 each to a charity of their choosing.

“In addition to being one of our greatest players, Kareem Abdul-Jabbar has devoted much of his life to advocating for equality and social justice,” NBA Commissioner Adam Silver said in a statement. “With this new award, we are proud to recognize and celebrate NBA players who are using their influence to make an impact on their communities and our broader society.”

The Los Angeles Lakers legend said he was honored to be the namesake of the award.

“I’m honored and grateful to be associated with this award that will recognize the dedicated and selfless people fighting to promote social justice for all marginalized people,” Abdul-Jabbar said in the news release. “To me, it’s another giant step in the right direction for the country and all people who value equality.”

The finalists and the winner of the award will be announced during the NBA playoffs.

The Hall of Famer told the Associated Press: “I’m really proud of what the NBA has been doing all along in terms of activism and their efforts for equality and inclusion. I think they’ve done a great job. I’ve always felt that was something important and teaming up with them to be involved in this award is very meaningful.”