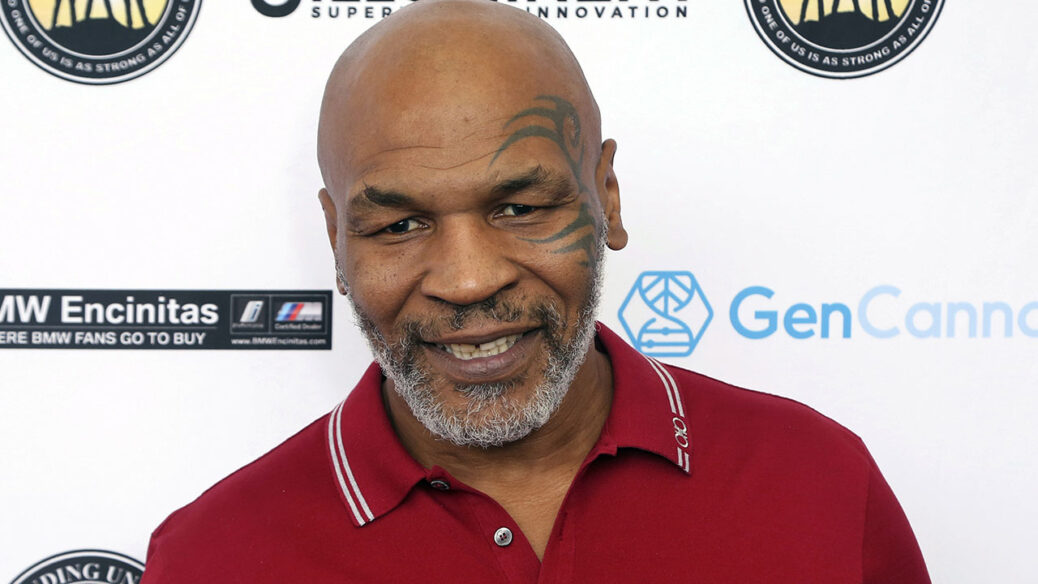 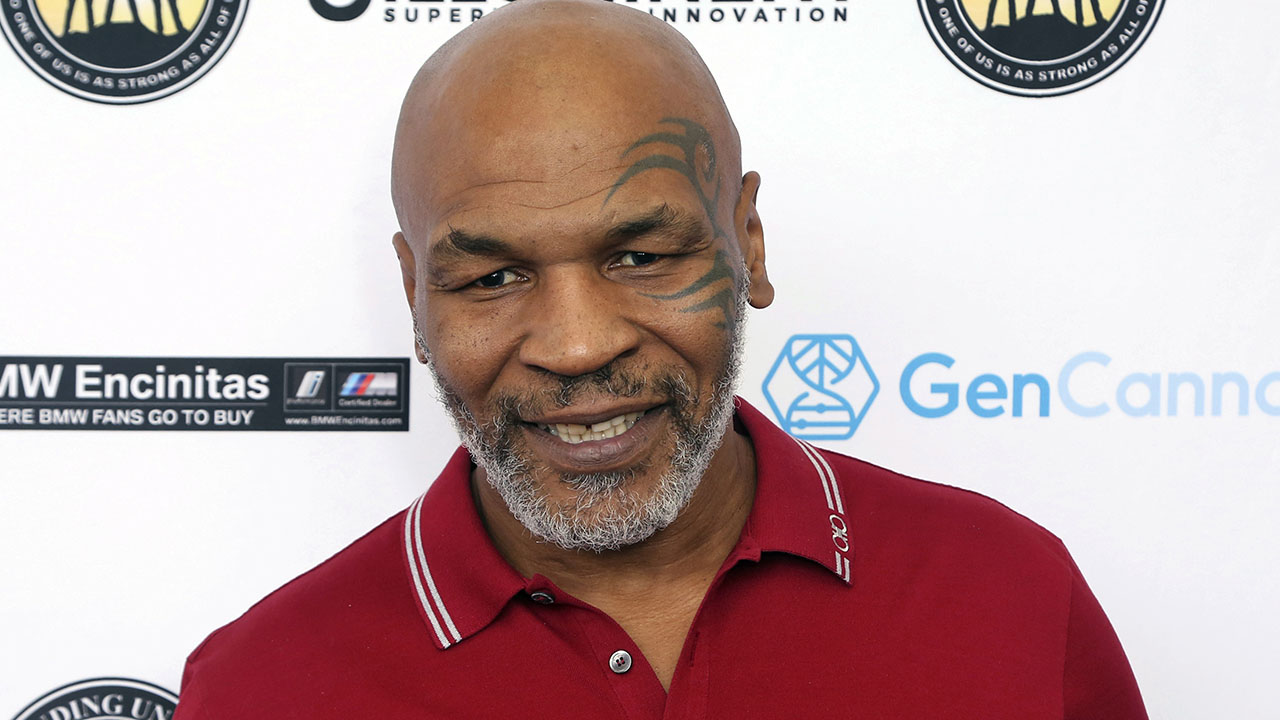 Floyd Mayweather Jr.’s heavily anticipated exhibition match with YouTube star Logan Paul is just days away – but for boxing legend Mike Tyson, the result of the fight shouldn’t surprise anyone.

Tyson, 54, told Reuters in an article published Friday that Mayweather will undoubtedly come out on top.

“Floyd is going to kill this guy, man,” Tyson said laughing. “Floyd stays in the gym, he’s never out of shape. He’s going to have so much fun winning this money.”

There is a major size discrepancy between the two boxers. Mayweather, at 5-foot-8, is expected to weigh in at around 160 pounds while Paul, at 6-foot-2, weighed in at 199.4 pounds in his 2019 debut match.

According to ESPN, the Florida State Boxing Commission could not, by rule, regulate the bout as an official pro boxing match because of the size and experience difference.

Mayweather went 50-0 in his professional career while Paul is 0-1.

The exhibition match is set for Sunday at the Hard Rock Stadium in Miami, but ESPN reports that there will not be judges ringside and an official winner will not be named.