Mets’ deGrom pulled with shoulder soreness amid another gem 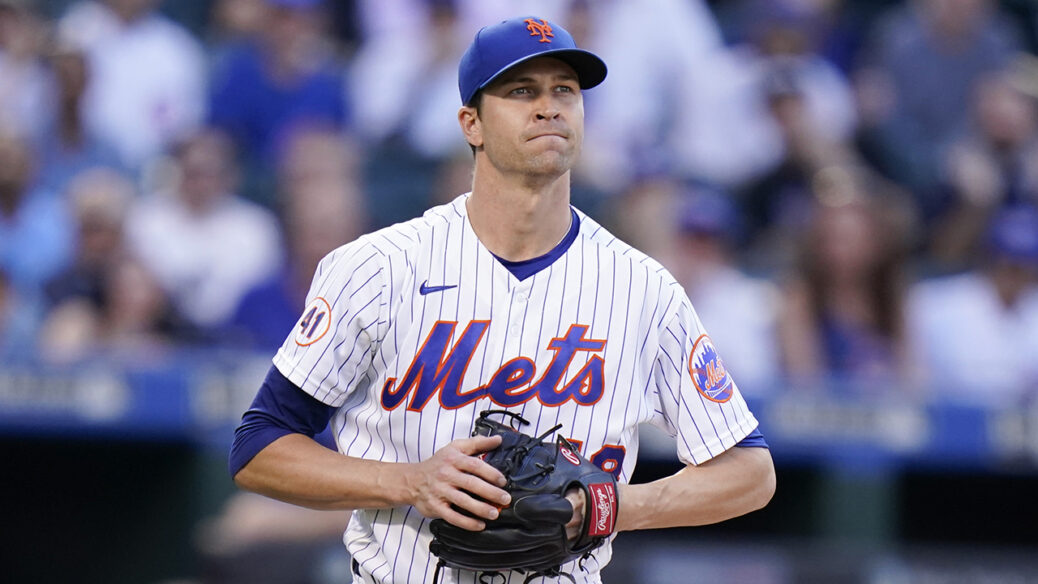 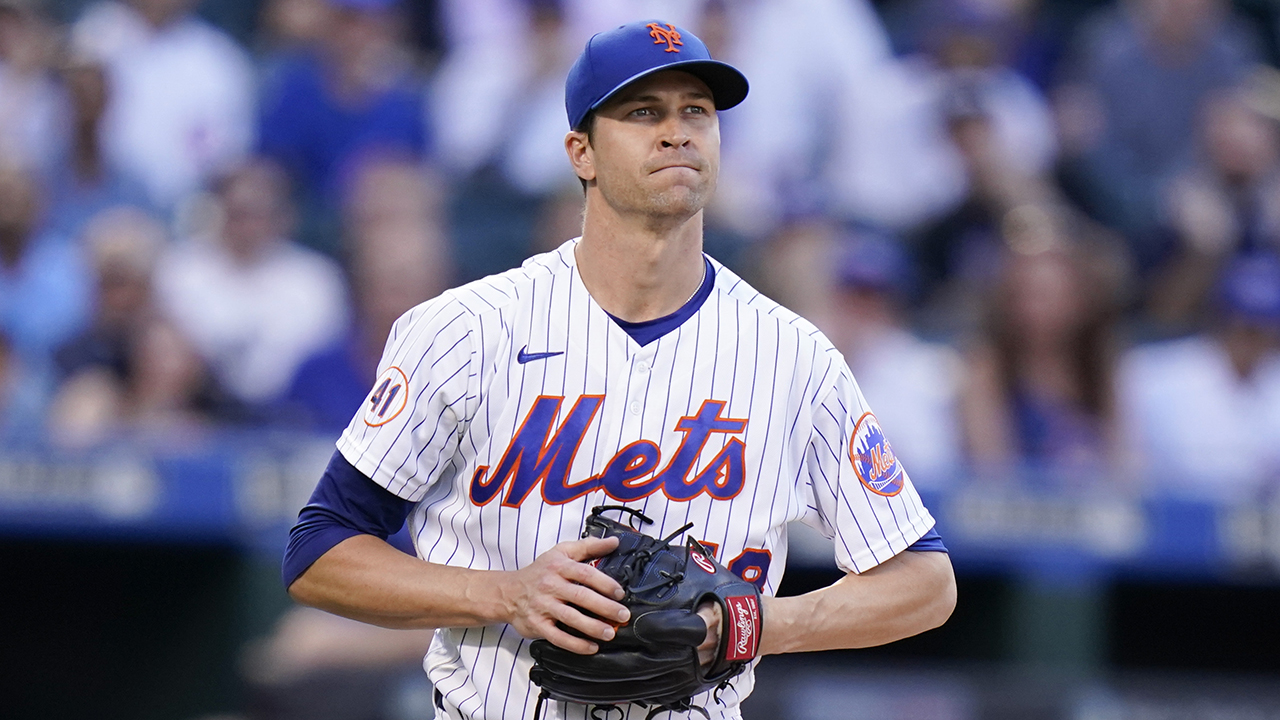 Mets ace Jacob deGrom left his start Wednesday night with right shoulder soreness after three perfect innings, yet another injury scare for the two-time NL Cy Young Award winner amid a historic start to this season.

One start after being pulled from a gem against San Diego with right flexor tendinitis, deGrom went directly down the clubhouse tunnel after finishing the third against the Chicago Cubs. He struck out eight of his nine batters, including his final seven.

DeGrom appeared to grimace after a third-inning pitch to Eric Sogard. He threw 51 pitches, the last a 99 mph fastball to strike out pitcher Robert Stock.

The right-hander lowered his ERA to 0.54, the best ever by a pitcher through 11 starts. He’s the first pitcher since at least 1901 with at least eight strikeouts over three perfect innings to start a game, according to STATS.

DeGrom pitched one-hit ball over six scoreless innings against the Padres on Friday night before leaving with the flexor issue. He had an MRI the next day that revealed no damage, and he resumed his usual between-start routine. He started Wednesday on his standard four days of rest.

DeGrom has also dealt with tightness in his side and back this season, spending nearly two weeks on the injured list in May.

Three days before his 33rd birthday, deGrom also electrified a big crowd at Citi Field with an RBI single in the second inning. He’s driven in six runs this year and allowed only four earned runs, and the hit raised his batting average to .423.

DeGrom was replaced by right-hander Sean Reid-Foley, who allowed a one-out homer to Anthony Rizzo in the fourth.