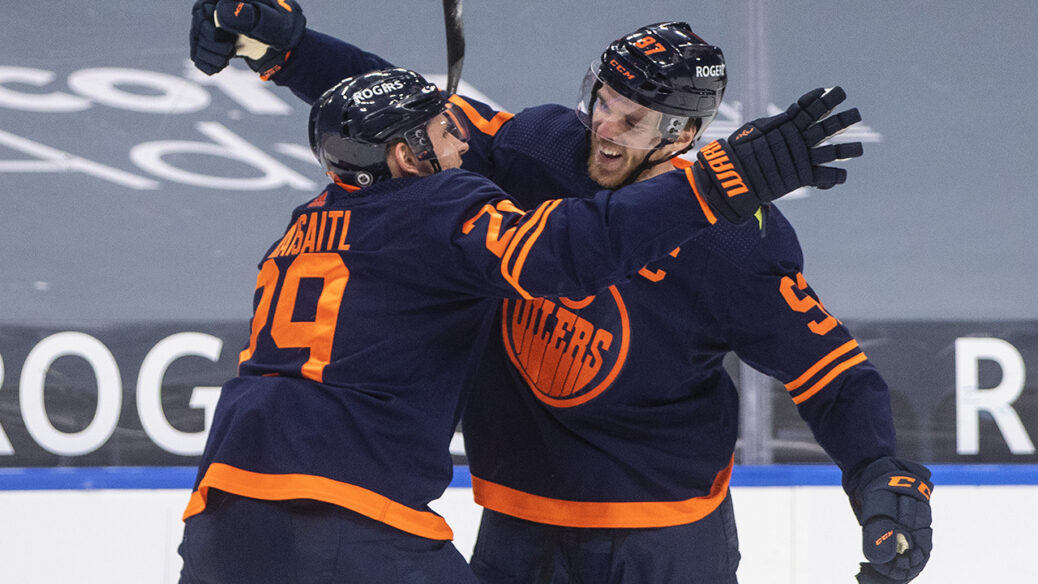 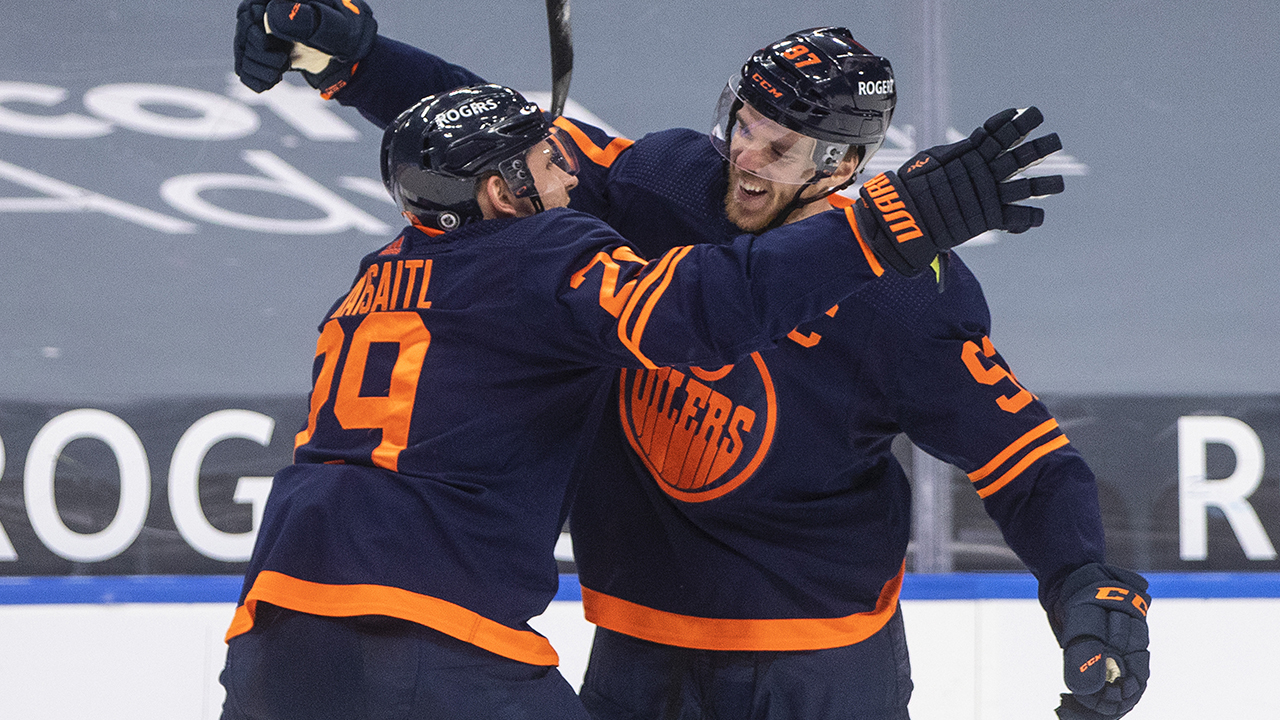 Connor McDavid had a goal and three assists to reach 100 points this season, leading the Edmonton Oilers to a 4-3 win over the Vancouver Canucks on Saturday night.

McDavid reached the milestone before the end of the second period of his 53rd game. The 24-year-old became the ninth NHL player — and first in his lifetime — to get to 100 points in 53 games or fewer.

McDavid leads the league in scoring with 32 goals and 68 assists. Edmonton has three games remaining in the regular season.

Leon Draisaitl scored twice and Jesse Puljujarvi also scored for the Oilers. Defenseman Darnell Nurse had a pair of assists and goalie Mike Smith made 22 saves.

The Oilers will finish second in the North Division behind the Toronto Maple Leafs, who clinched the top spot earlier Saturday by beating Montreal 3-2.

With his fourth 100-point season, McDavid became the third active player with at least four before age 25. The others are Sidney Crosby of the Pittsburgh Penguins and Alex Ovechkin of the Washington Capitals.

“Those are the game’s best players of all time,” McDavid said. “It’s special to be mentioned in the same breath as those guys.

“As for my game, just been focusing on trying to be prepared each and every night. I think obviously team success comes first. Our team has been able to play some good hockey most of the season with the exception of the first month.

“When the team is playing well, that’s when individuals are having success. You’re seeing lots of guys on our team have some really good seasons.”

J.T. Miller, Travis Boyd and Tyler Graovac scored for the Canucks, who have lost eight of 10. Vancouver lost three of four to Edmonton in a four-game set over six days, including the first two at home.

Thatcher Demko had 30 saves for the Canucks, who were scoreless on five power-play chances while the Oilers went 2-for-5.

“We’re not clicking right now. I don’t want to dive into it more than that. We’re not on the same page,” Miller said. “It’s rough right now. We’re going to work hard to try and get out of it. We need to raise the level of our game when we have a man advantage.”

The Oilers are 6-3 this season against the Canucks. The teams play one more time next Saturday in Edmonton’s regular-season finale.

McDavid assisted on both of Draisaitl’s power-play goals in the second period. Draisaitl’s second with 40 seconds remaining in the period made it 4-3.

McDavid and James Neal set up Draisaitl’s first at 12:27 of the second to put the Oilers ahead 3-2, but Graovac tied it less than two minutes later.

Draisaitl has 30 goals this season and 500 points in his career.

“Whatever those guys did in the past is impressive. What Connor’s doing is impressive. He’s right up there with those guys. … He’s the best player in the world, so it’s fun to be a part of.”

Trailing by two goals midway through the second, the visitors scored twice in a span of 2:28 to draw even.

Boyd collected his first as a Canuck at 11:40, banging a loose puck by Smith. Miller halved Vancouver’s deficit on a breakaway at 9:12 of the second period.

The Canucks forward intercepted a Nurse pass and wrapped a backhand around Smith’s outstretched right pad.

Puljujarvi scored at 6:54 from the slot off the rush with McDavid, who snared a loose puck in the neutral zone and raced it into Vancouver’s end.

McDavid got his 97th point just 45 seconds after the opening faceoff. His wrist shot deflected off the leg of Vancouver defenseman Alex Edler and by Demko.

Canucks: At Winnipeg on Monday and Tuesday nights.

Oilers: At Montreal on Monday and Wednesday nights.