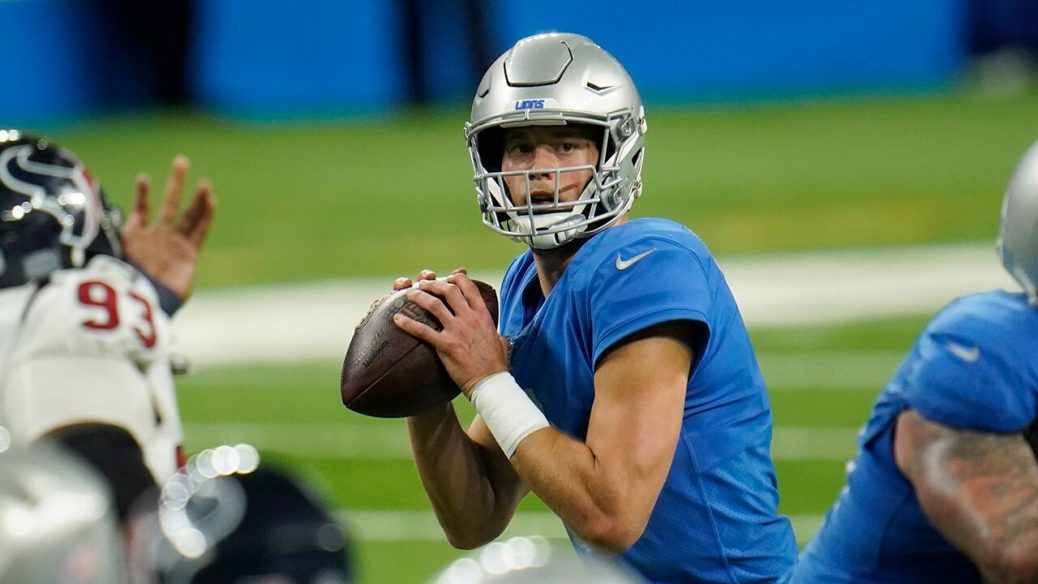 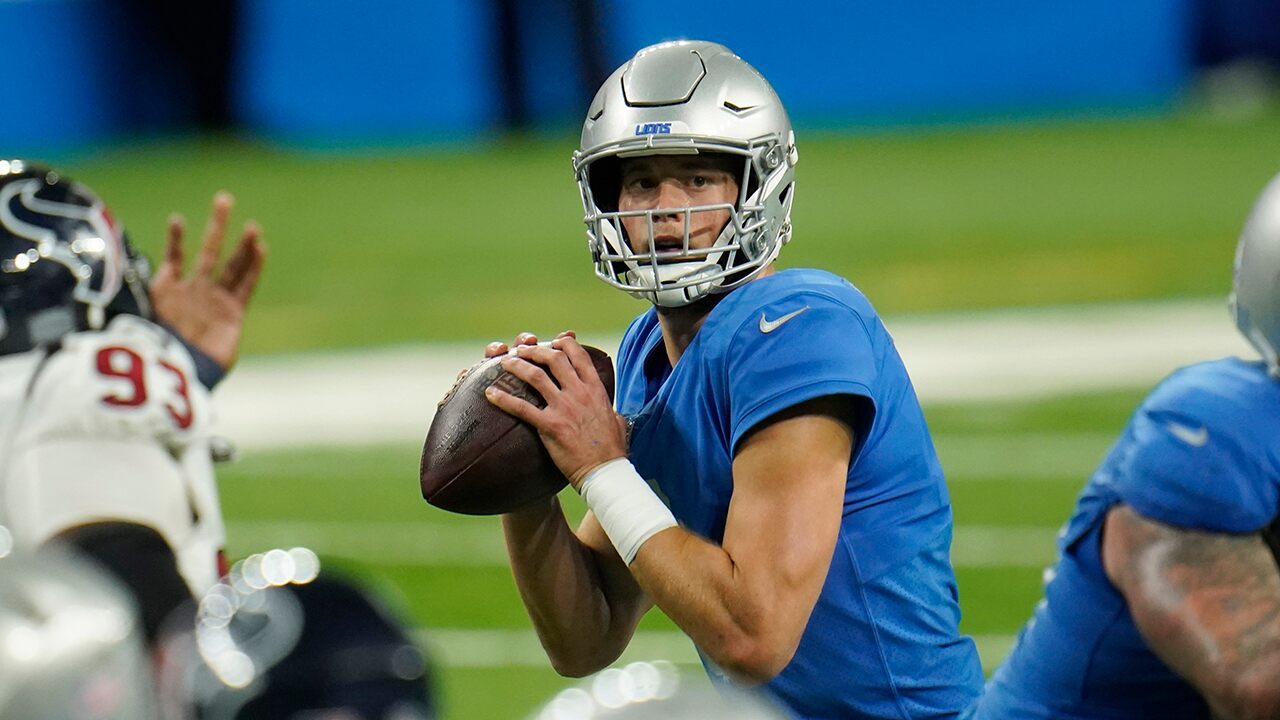 Stafford was asked whether Patricia should be the coach of the team in the future.

Detroit is poised to have another losing season, which would be its third straight. Patricia took over for Jim Caldwell in 2018. Caldwell was let go after going 9-7 in 2017.

Stafford has only made the playoffs three times since joining the Lions. He’s led Detroit to a wild card playoff game three times but never got past that round.

The veteran quarterback was asked whether he thought about playing anywhere else.

“No, I just put my head down and go to work. It’s on us as players, we have to go out there and make plays. It doesn’t matter what uniform you’re wearing, the team that makes more plays is going to win the game. And we didn’t do that and haven’t done it consistently enough this year, we understand that. We work every day to make sure that it is us who is making the plays to win the game. So we have to go out there and make the plays when they’re available,” Stafford said.

Stafford finished 28-for-42 with 295 yards, a touchdown and an interception that was returned for a touchdown. He has 2,876 yards and 18 touchdown passes in total this season.