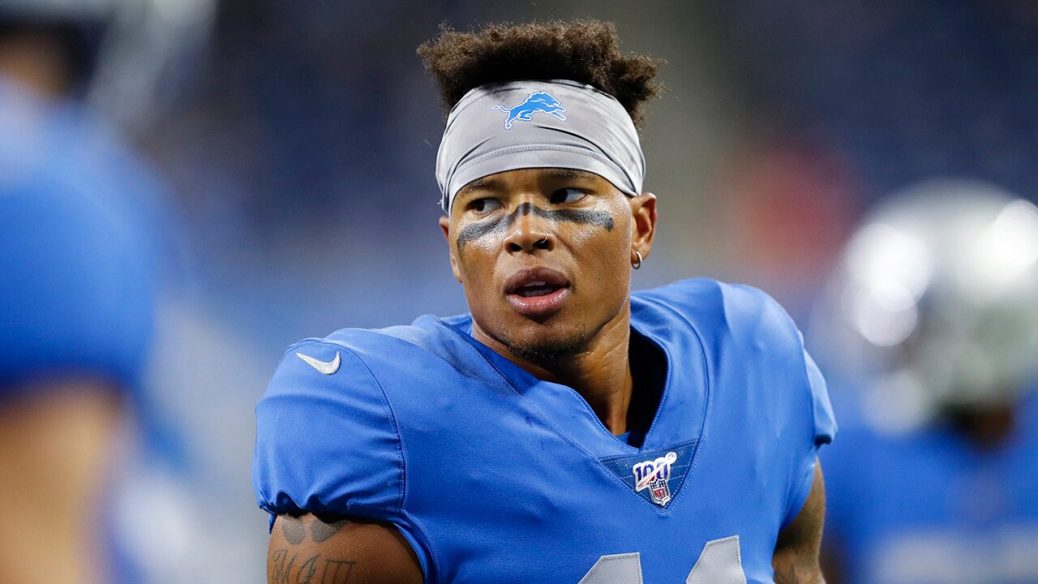 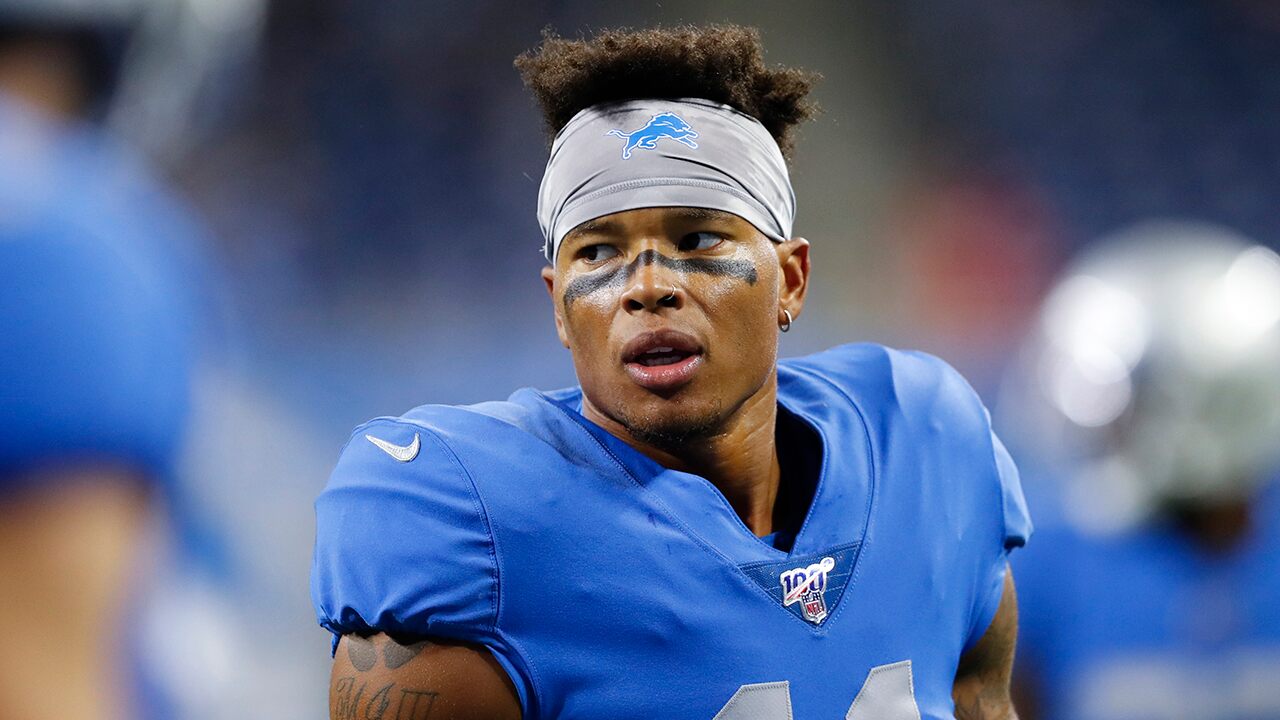 Detroit Lions wide receiver Marvin Jones revealed Thursday that his heartbreak over the tragic loss of his son last year nearly made him quit football and get away from “everything.”

Jones wrote the touching essay in The Players’ Tribune addressed to his children and recalled the “unimaginable tragedy.” Jones and his wife announced the death of their 6-month-old son last December.

“Daddy was ready to call it quits,” Jones wrote.

“Not just football, either. I’m talking just get away from … everything.

“Leave the country. Move to Spain. Hunker down. Just us and Mommy. That sort of thing. Never talk to anyone ever again, never have to face anyone or discuss anything, just shield us all from the entire outside world. You know what I mean?”

“I went from wanting to be closed off and isolated from pretty much everyone to realizing beyond a shadow of a doubt that our family needed all the love and support we could get,” he wrote.

“So after those first few visits, our door was wide open. You guys remember it. Everyone in the family flew up to Michigan. Your grandparents, aunts and uncles on both sides. Auntie Leslie even flew in from China.

“Everyone rallied around us.”

In the letter to his children, he wanted to make clear that they knew there were good people in this world who are willing to help out when life has got you down.

“I know it’s sometimes easy to get down about the negativity and hatred and pessimism that we see online or on the news, but those people, that mindset? When push comes to shove … it has no chance against the good people of the world,” he added.

Wrapping up the touching essay, Jones announced that he and his wife were expecting another baby in February.