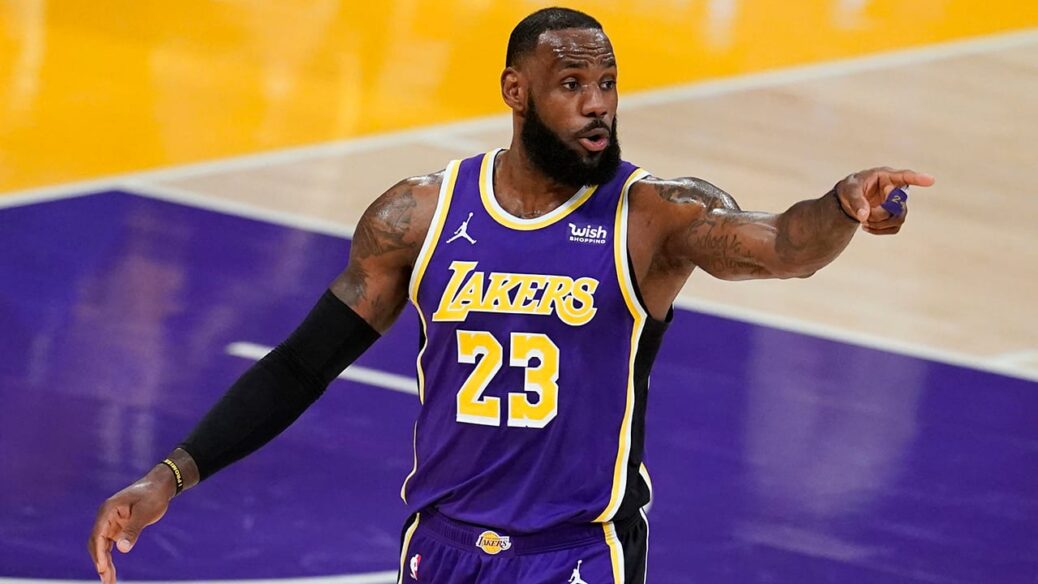 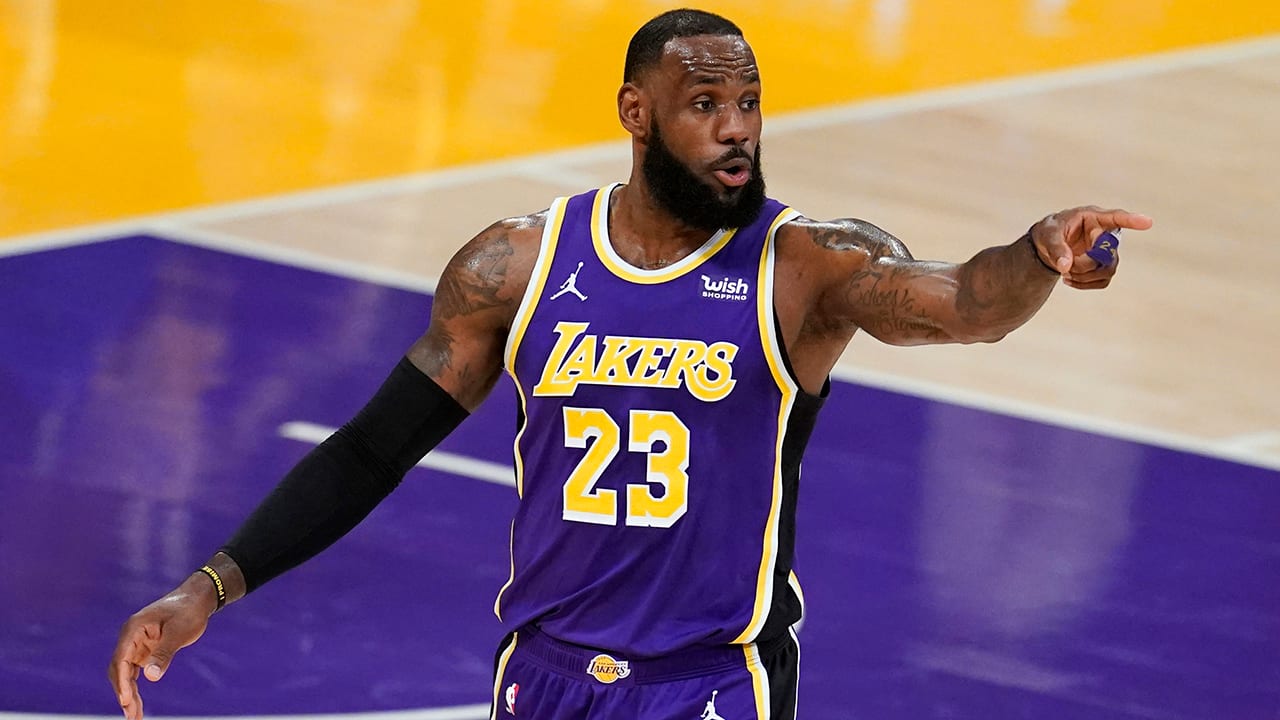 James took to Twitter to say he was “proud” to be a part of MLB for its decision to move the July 13 game out of Atlanta.

The Fenway Sports Group, which owns the Red Sox among several other interests, announced last month that the four-time NBA champion would be joining the ownership group.

MLB Commissioner Rob Manfred made the announcement just one day after the season began over mounting pressure to change the location in response to Republican-backed election reform legislation recently signed by Gov. Brian Kemp.

“Over the last week, we have engaged in thoughtful conversations with Clubs, former and current players, the Players Association, and the Players Alliance, among others, to listen to their views,” he said in a statement. “I have decided that the best way to demonstrate our values as a sport is by relocating this year’s All-Star Game and MLB Draft.”

“Major League Baseball fundamentally supports voting rights for all Americans and opposes restrictions to the ballot box,” he continued. “Fair access to voting continues to have our game’s unwavering support.”

The game was scheduled for July 13 as part of baseball’s mid-summer break that includes the Futures Game on July 11 and Home Run Derby the following night. But Commissioner Rob Manfred made the decision to move the All-Star events and the amateur draft, which had been scheduled to be held in Atlanta for the first time.

The league did not announce a new location but Manfred said they were working to finalize a new host city.