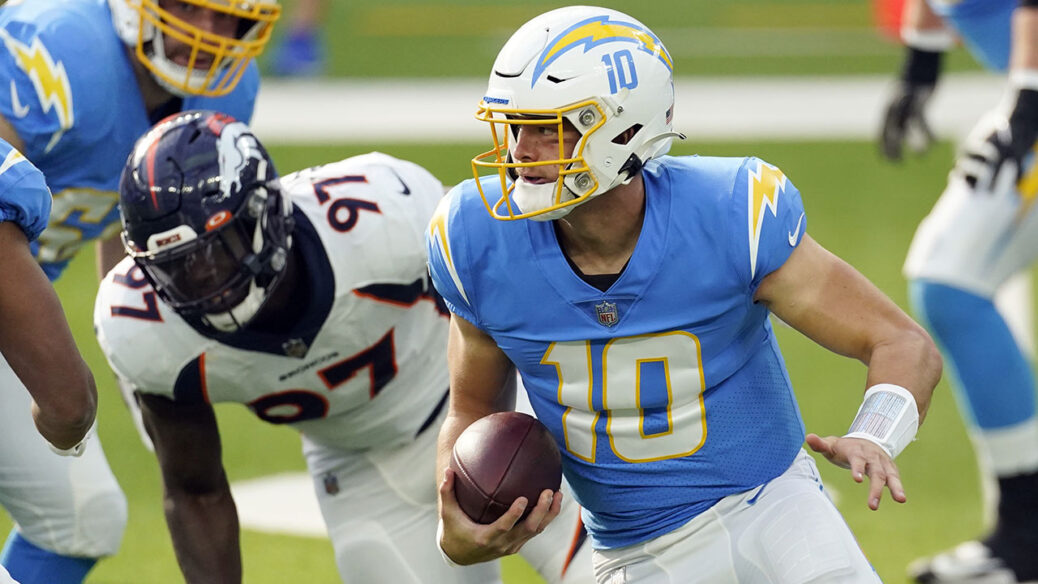 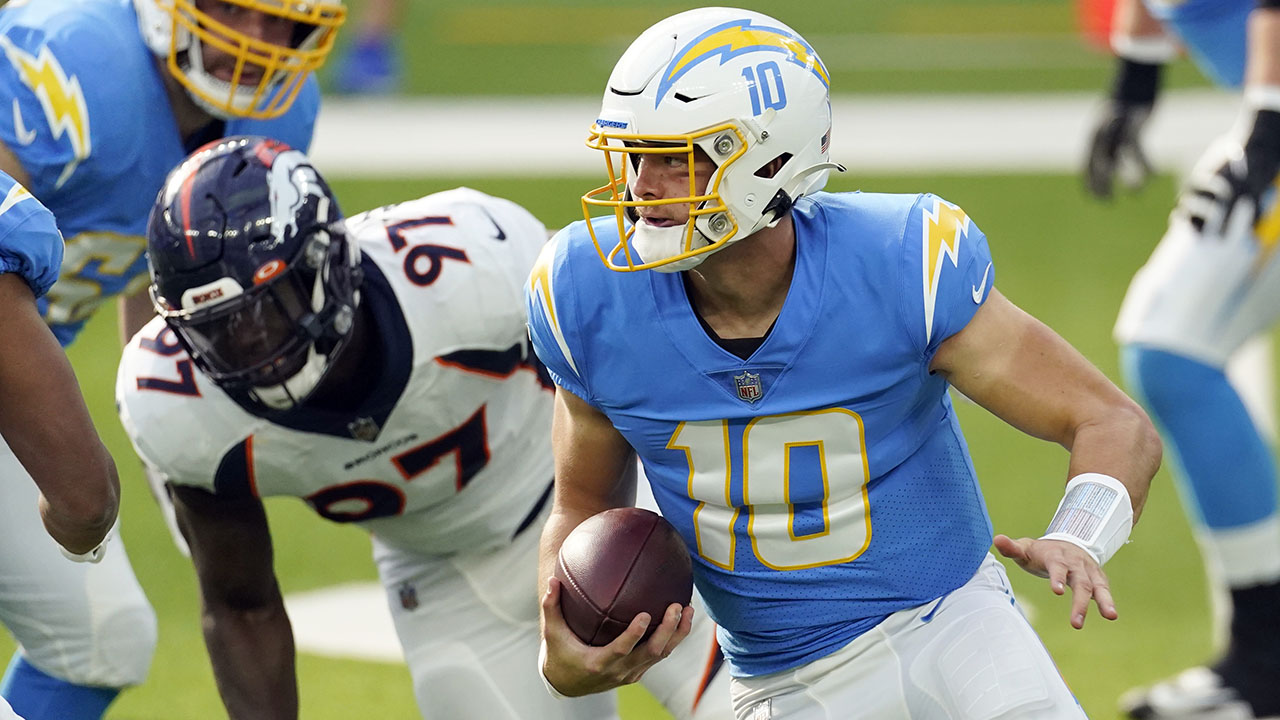 If there’s one thing Justin Herbert dislikes more than being in the spotlight, it’s not returning your shopping carts.

The Los Angeles Chargers quarterback recently sat down with ESPN to discuss a slew of topics – hoping to avoid himself as one – but while speaking with NFL analyst Mina Kimes, teammate Gabe Nabers shed some light on the former No. 6 overall pick from when the pair lived together before their first season.

“The first time we went shopping, I was like, ‘Eh, I’ll leave it right here,'” Nabers recalled, referring to a shopping cart. “And he said: ‘No. Take it all the way back.'”

Herbert backed the story up telling Kimes: “I like things neat.”

“Things have a place, and they should be put back where they come from.”

Herbert has an unavoidably likable quality about him, which was on full display in ESPN’s profile of him.

He is known to avoid all social media, saying, “I think the less people know about me, the better,” and talking positively about the comparison to former New York Giants quarterback Eli Manning.

“I wish I knew people on the Giants roster that could explain what Eli Manning was all about — how he acted in the huddle,” he said. “I bet when he stepped onto the field, he had control of the offense. Because he had to. And maybe he is soft-spoken off the football field, and maybe he doesn’t love all the attention, but I don’t think loving the attention and needing it is a requirement to be a good football player.”

Herbert unexpectedly took over as the Chargers starting quarterback after veteran Tyrod Tylor suffered a freak accident early on. Despite a tough season for the Chargers who went 7-9, Herbert had a phenomenal rookie season which ended in him being named Rookie of the Year.