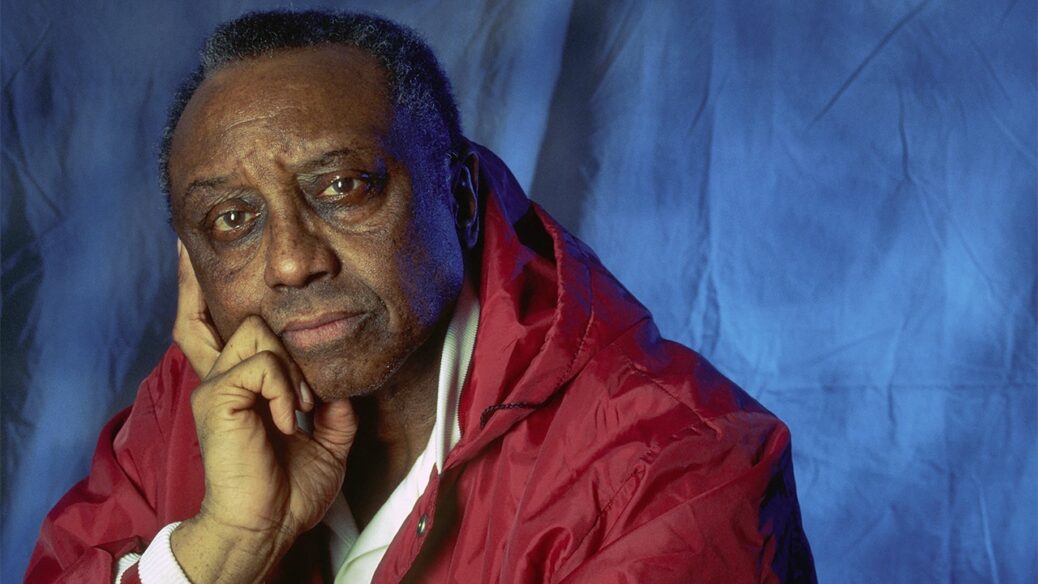 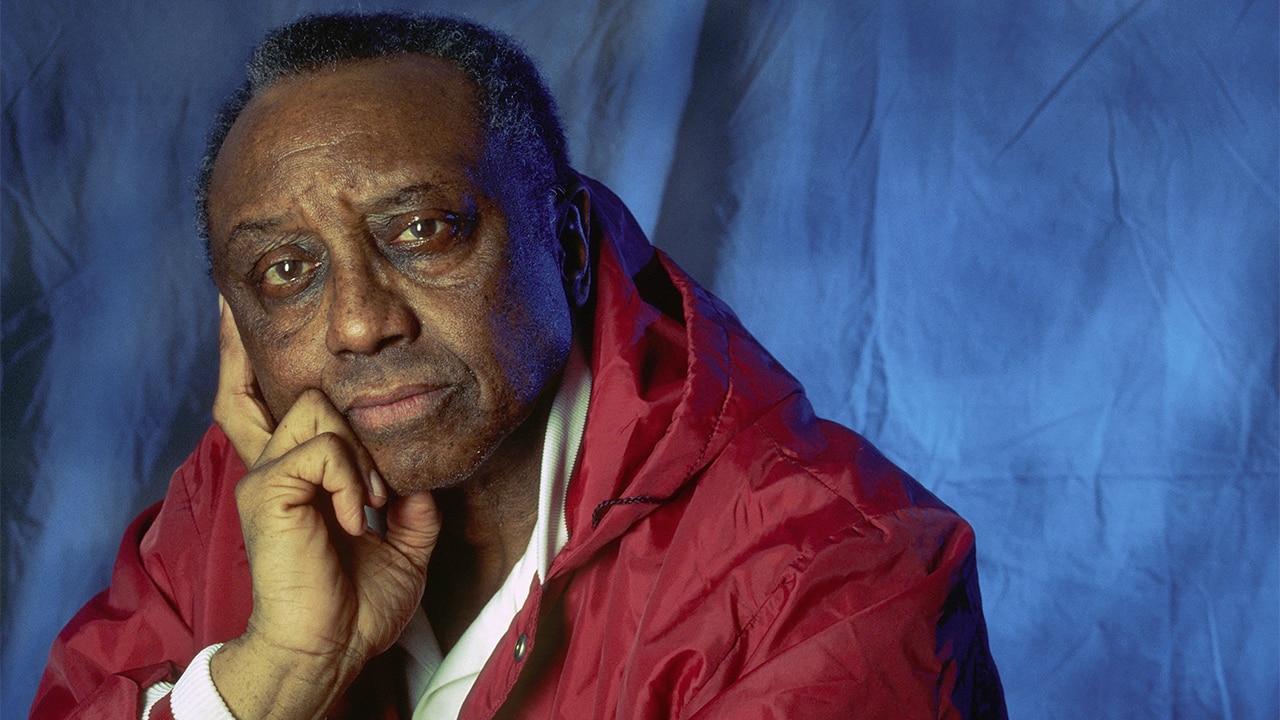 John Chaney, the legendary college basketball coach who led the Temple Owls for 24 years, died Friday. He was 89.

The cause of his death wasn’t immediately clear.

The Philadelphia Inquirer was among the first to report Chaney’s death.

Chaney’s hard-nosed style carried over off the court as he had a famous rivalry with John Calipari, who was coaching Massachusetts at the time. Chaney threatened to kill Calipari during a postgame news conference as Calipari was talking to reporters. The incident resulted in a one-game suspension for Chaney. The legendary coaches would later reconcile their differences.

He would also receive a lengthy suspension after admitting to sending one of his players in to commit a hard foul on a St. Joseph’s player. The player would suffer a broken arm on the foul and Chaney would earn himself some time away from the court.

He was inducted into the College Basketball Hall of Fame in 2006.

FIFTH-RANKED UCLA NOT LETTING NUMBERS GET IN WAY OF SUCCESS

Despite the controversies, Temple had never been more successful than when Chaney was the head coach. Temple made it to the second round of the NCAA Tournament in four of his first five seasons and in 1988 got to the Elite Eight. Throughout Chaney’s career, the Owls never got through to the Final Four.

Chaney won 516 games while with the Owls and 225 games with Cheyney State of NCAA Division II. He only had one losing season – his first year with Temple finishing 14-15. He was the first African-American in NCAA basketball history with 700 wins. He won a Division II national championship with Cheyney State.

Tributes to Chaney began to pour in as news of his death began to trickle out.