Joe Judge blasts Eagles: ‘We will never do that as long as I’m the head coach of the New York Giants’

Home Sports Joe Judge blasts Eagles: ‘We will never do that as long as I’m the head coach of the New York Giants’ 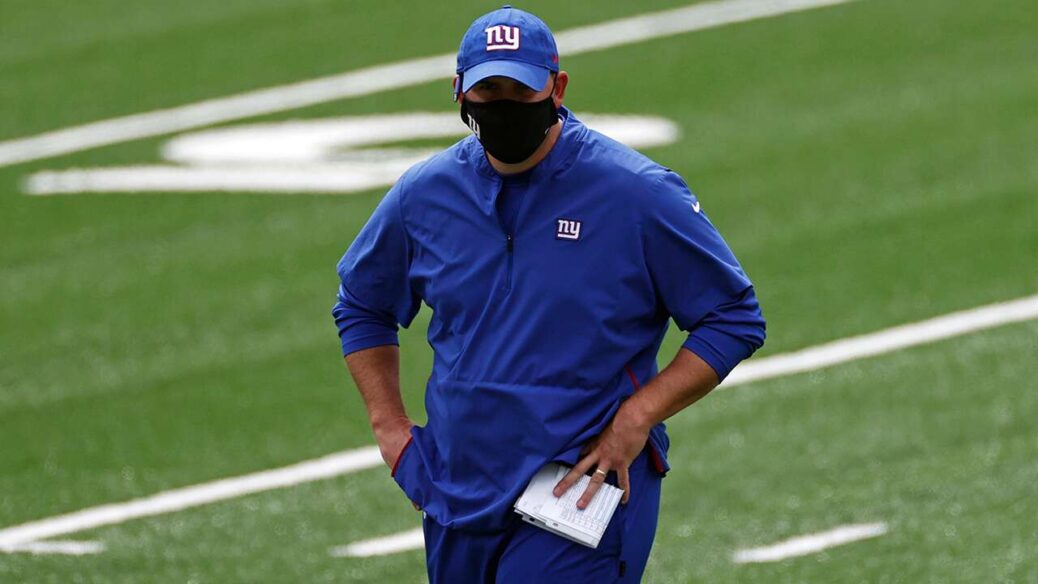 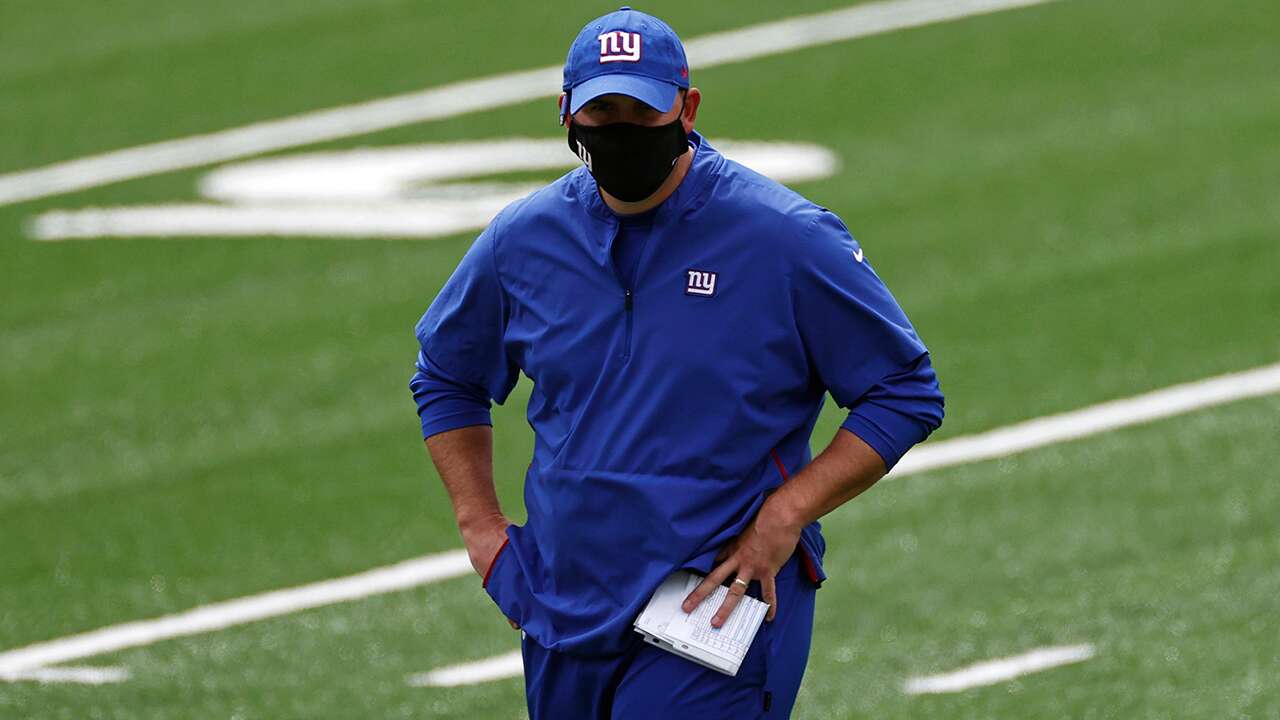 The New York Giants did their job when they pulled out a 23-19 victory over the Dallas Cowboys on Sunday afternoon.

However, in order for the Giants to continue their season in the playoffs, they needed the Philadelphia Eagles to take down the Washington Football Team on Sunday night.

The Eagles didn’t play their best game in a 20-14 loss, and head coach Doug Pederson came under fire for benching quarterback Jalen Hurts for Nate Sudfeld and making questionable play calls in a close game against Washington.

Pederson told reporters that he was “coaching to win” but had also planned to give Sudfeld some snaps during the game, according to ESPN. Sudfeld was in the game for the Eagles’ final four drives. Philadelphia was within one touchdown of either taking the lead or tying the game.

Giants head coach Joe Judge wasn’t having any of it. During a news conference with reporters on Monday, Judge talked about the sacrifice it took to make this season happen.

“To disrespect the game by going out there and not competing for 60 minutes to doing everything you can to help those players win — we will never do that as long as I’m the head coach of the New York Giants,” Judge said.

Pederson told SportsRadio 94WIP on Monday that he wasn’t benching Hurts with the intention to lose the game. He said that it was a part of his plan all week to get Sudfeld an opportunity to play.

“It appears that yeah, that probably to the public eye that I benched Jalen Hurts,” Pederson said. “I had a plan all week and my plan was to go into this football game, number one to win the football game, bottom line, hands down — win the football (game). But also, we had a number of young players that were playing in this football game and I wanted to see these guys. And Nate [Sudfeld] having been here since 2017 the opportunity to play and so I felt at that time to give him the opportunity to play.”