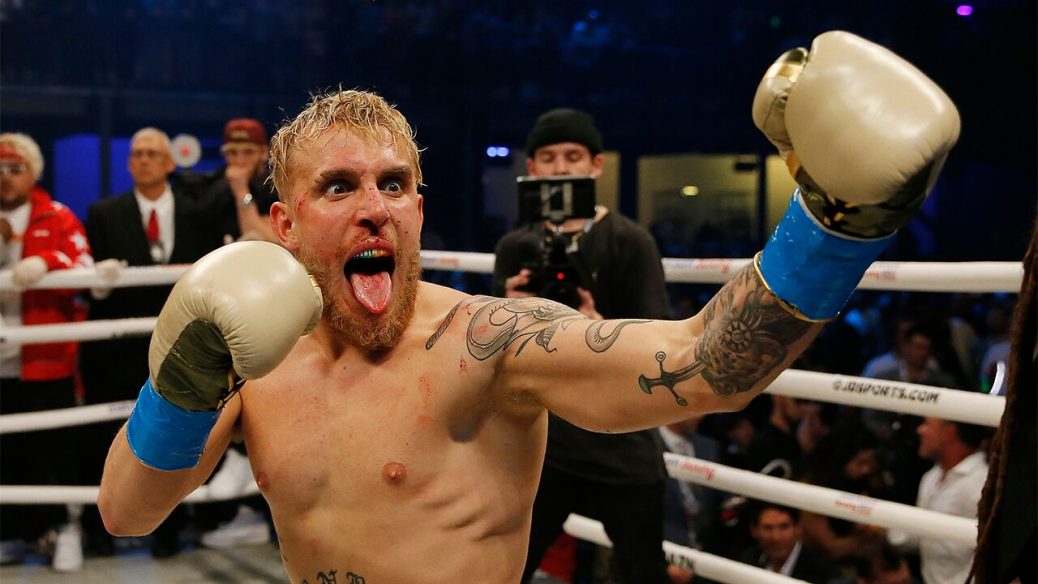 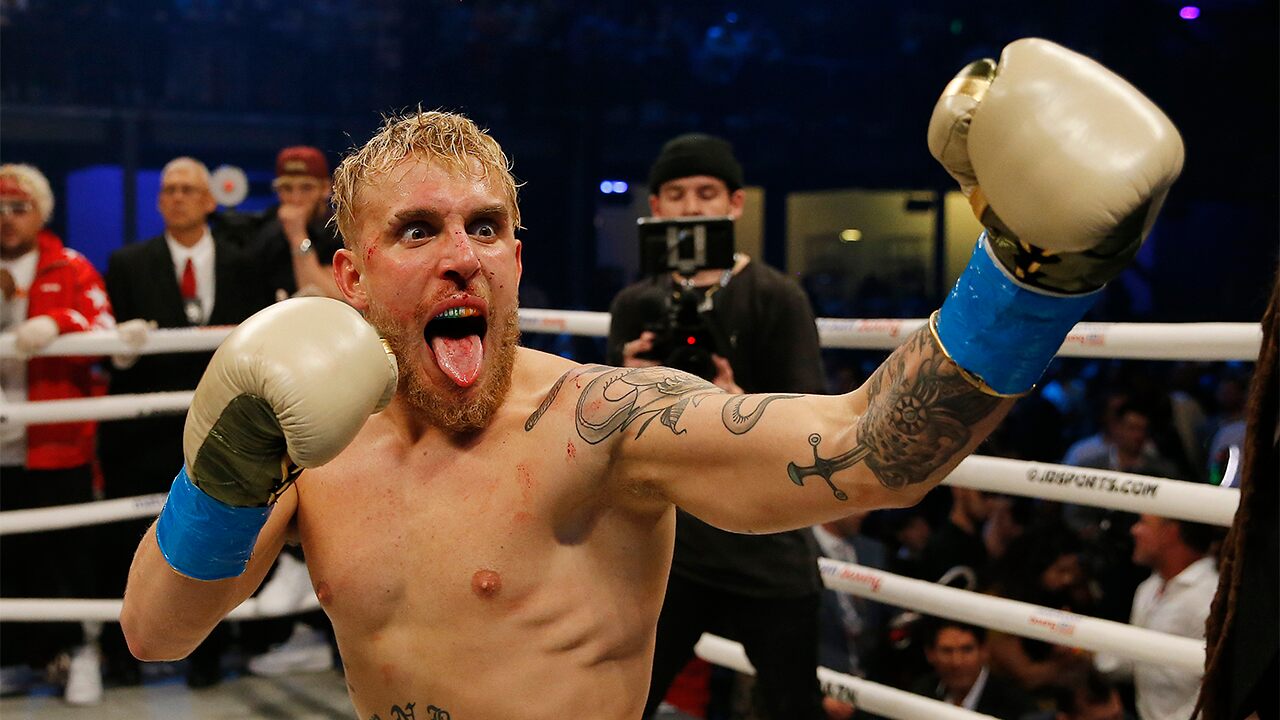 Fresh off his knockout victory over former NBA guard Nate Robinson, Jake Paul is already challenging one of the biggest names in the fighting community and, according to the YouTube star, it’s going to happen.

Paul took to Twitter shortly after knocking out Robinson in the second round of their bout at the Staples Center in Los Angeles on Saturday night to call out UFC champ Conor McGregor for a future fight.

NHL STAR WANTS TO BE JAKE PAUL’S NEXT BOXING OPPONENT: ‘I’D WRECK YA’

“I mean what fighter with this big of a platform is calling out Mcgregor?” his tweet read. “ITS GONNA HAPPEN. YOU WILL ALL SEE.”

The 23-year-old Internet sensation is apparently making good on his promise and confirmed to TMZ Sports this week that both sides are actively engaging in talks about a match.

“My team is talking to his manager but that’s all I’ll say,” Paul told the outlet.

But Paul did dive into the conversation further, saying the fight makes sense for McGregor, whom he called a “businessman.”

“No other fighter with this big a platform is calling out McGregor … My dogs have more followers than the guy he’s fighting in January on Instagram.”

Paul is not only certain that the fight is going to happen, he’s also positive he’s going to come out on top.

“The Jake Paul vs. Conor McGregor fight is going to happen and it’s just a matter of when and it’s gonna be legendary and I’m going to win, too. That’s what I want people to really understand … I’m gonna dedicate my life to winning that fight because I’m not going in there just to f—ing say I did it. I’m going in there to f—ing f— Conor McGregor up.”

McGregor has yet to comment on the challenge. He is 22-4-0 in his UFC career but lost his only professional boxing match in 2017 against Floyd Mayweather Jr., who won in the 10th round via TKO.