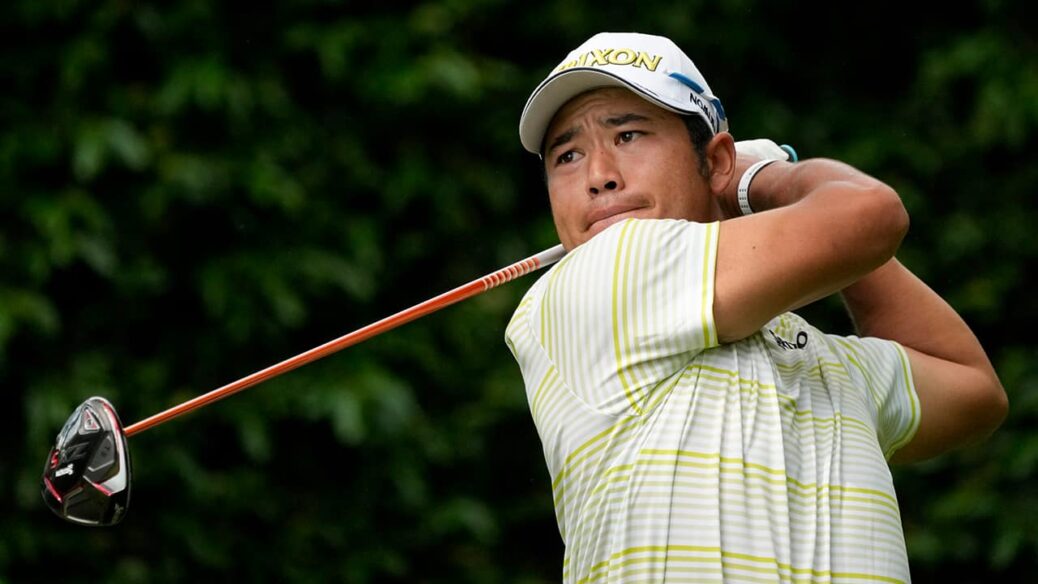 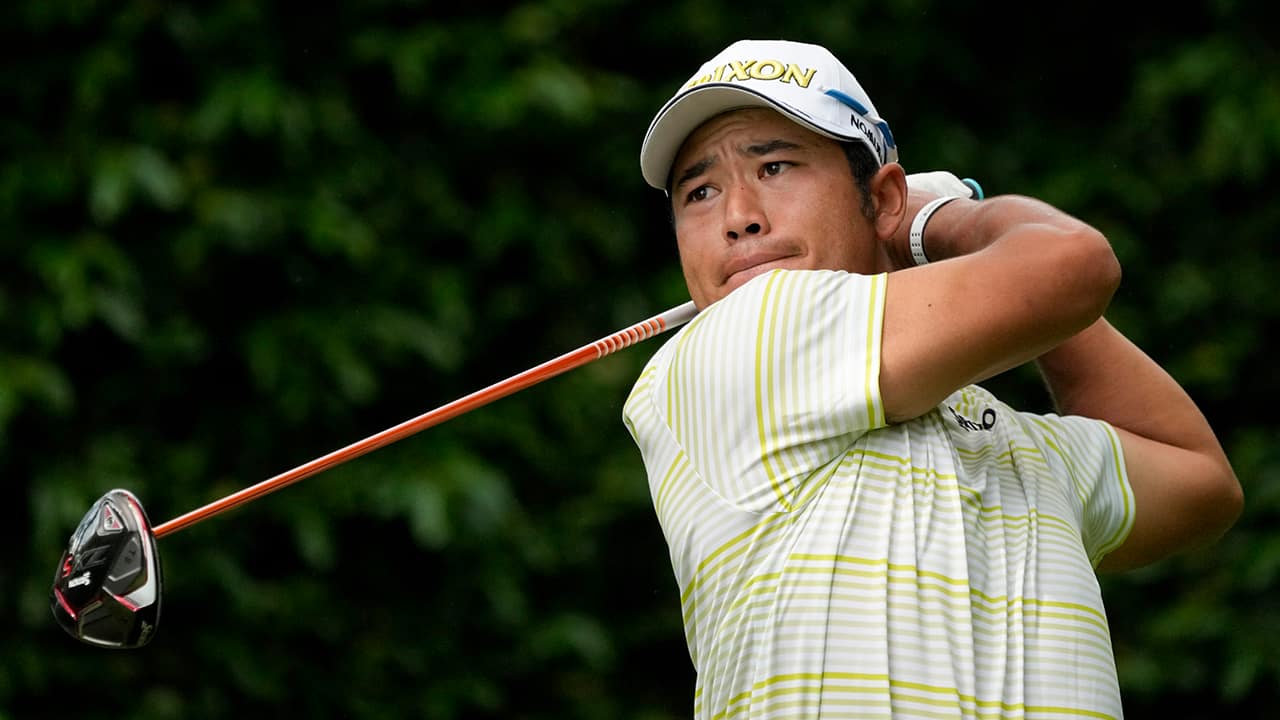 Hideki Matsuyama is officially in a class of his own.

On Sunday, Matsuyama, who shot a 1-over 73 to win the Masters by one stroke, became the first male golfer from Japan to claim one of golf’s major championships. Matsuyama held off Will Zalatoris, who finished with a 9-under 279.

He became the second man from an Asian country to win a major. Y.E. Yang of South Korea won the 2009 PGA Championship at Hazeltine over Tiger Woods.

Matsuyama, a five-time winner on the PGA Tour, took control of the tournament on Saturday when he shot a 65. He was in command in the final round on Sunday, but his supporters had to hold their breath at No. 15 when he skipped the ball into the water, which led to a bogey and it lessened his lead to two shots over Xander Schauffele.

With that said, Schauffele also put one in the water at the 16th hole and he took the first triple-bogey of his major championship career.

However, Matsuyama was able to stay the course and get the victory at Augusta National. He finished at 278 for the tournament.