Herschel Walker registers in Georgia; run for Senate next? 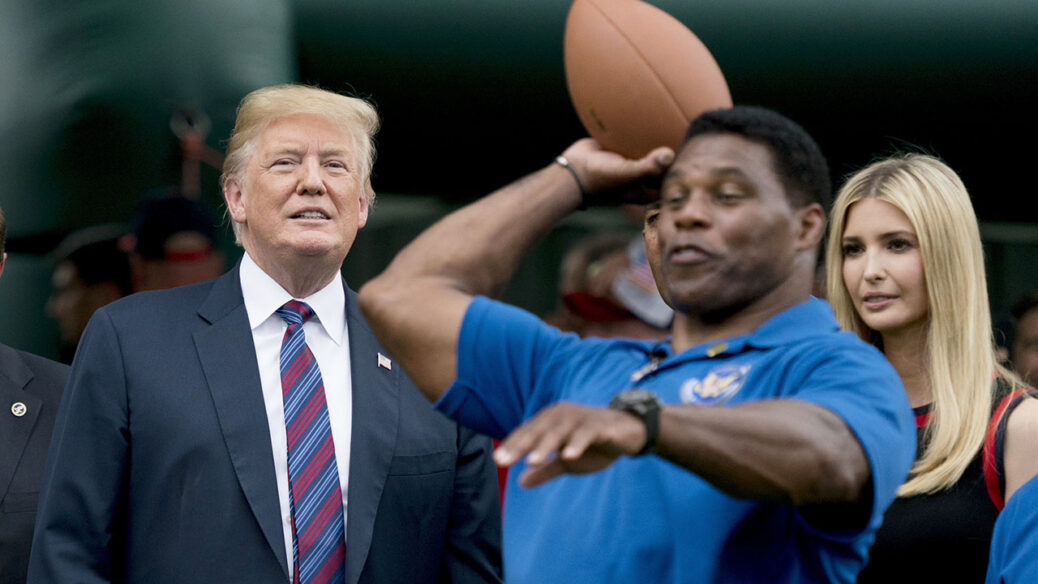 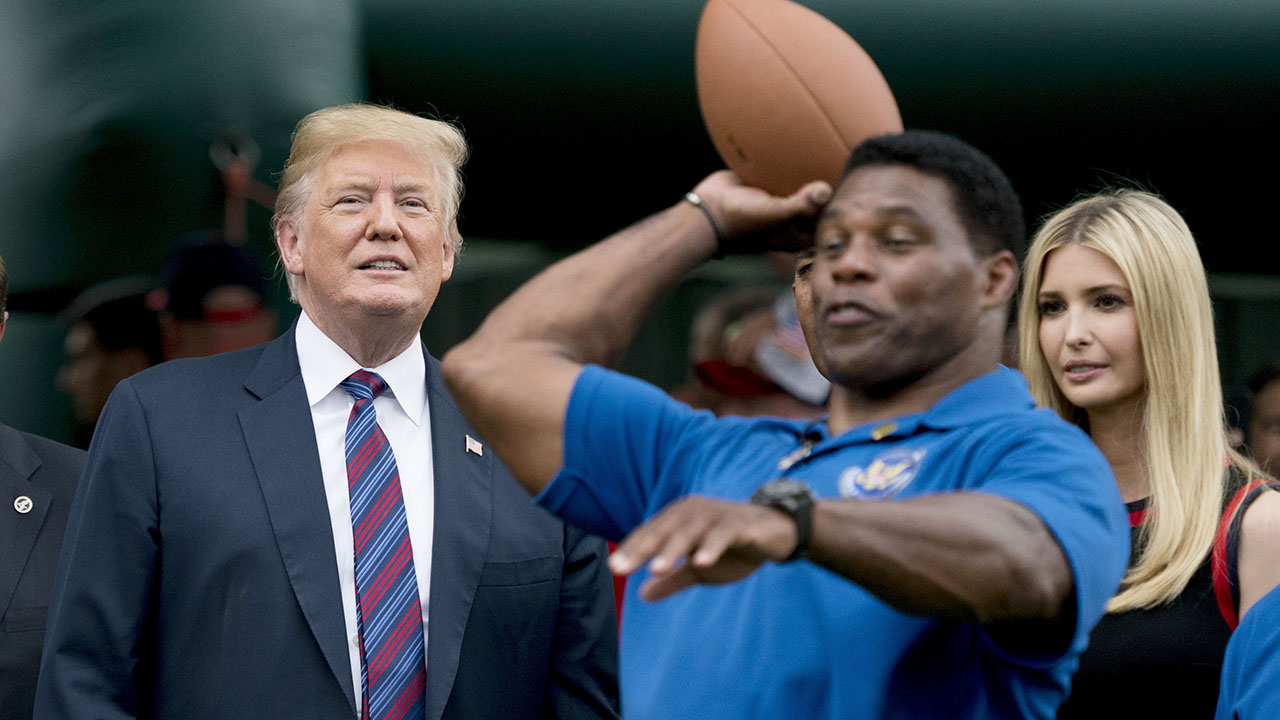 Former football great Herschel Walker has registered to vote in Georgia, a possible prelude to him running for U.S. Senate in 2022.

Former President Donald Trump has been urging Walker to run for Senate as a Republican against Democrat Raphael Warnock next year. Walker has acknowledged that he is considering a run, but has declined to discuss his plans.

The 59-year-old Walker won a Heisman Trophy as a University of Georgia running back in 1982, followed by a long pro career. He has been living in Texas, but registering to vote means he’s legally attesting that he now lives in Georgia.

Warnock won a special election runoff for the Senate seat in January, giving Democrats control of Senate, but he must run again in 2022.

Georgia Republicans already running for the Senate seat include state Agriculture Commissioner Gary Black, former banking executive and Navy veteran Latham Saddler and contractor Kelvin King. Trump’s support will be key in a Republican primary, but could be a liability in a general election in closely divided Georgia.

In June, Walker tweeted a video that fed speculation he would run. Titled “Georgia on mind,” the recording shows him revving the engine of a car with a Georgia license plate. “I’m getting ready,” he says. “And we can run with the big dogs.”

The Associated Press has reported that Walker’s ex-wife and her sister reported that he threatened his ex-wife’s life, that Walker exaggerated claims about private-sector success and that he often fought with business associates.

State election officials opened an investigation into Blanchard’s residency after The Atlanta Journal-Constitution reported that records show she voted in Georgia despite living in Texas. A case sheet obtained by the AP shows the Secretary of State’s office opened the investigation into Blanchard on Aug. 10. Walker is among Trump supporters who continue to repeat the president’s false claim that the 2020 election was stolen from him through fraud. Election officials nationwide found no widespread fraud.