Giannis Antetokounmpo agrees to record deal with Milwaukee Bucks: ‘This is my city’

Home Sports Giannis Antetokounmpo agrees to record deal with Milwaukee Bucks: ‘This is my city’ 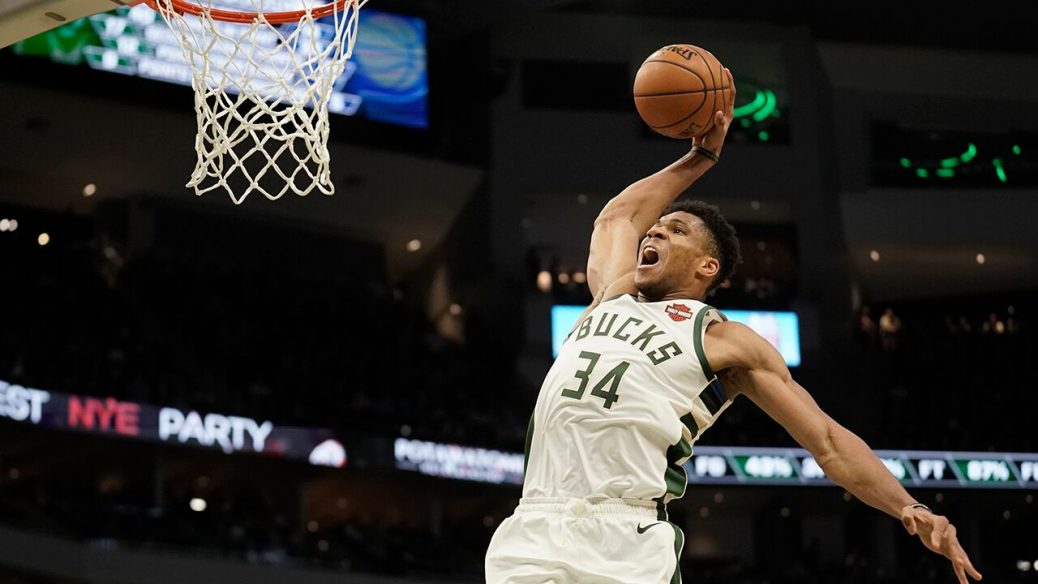 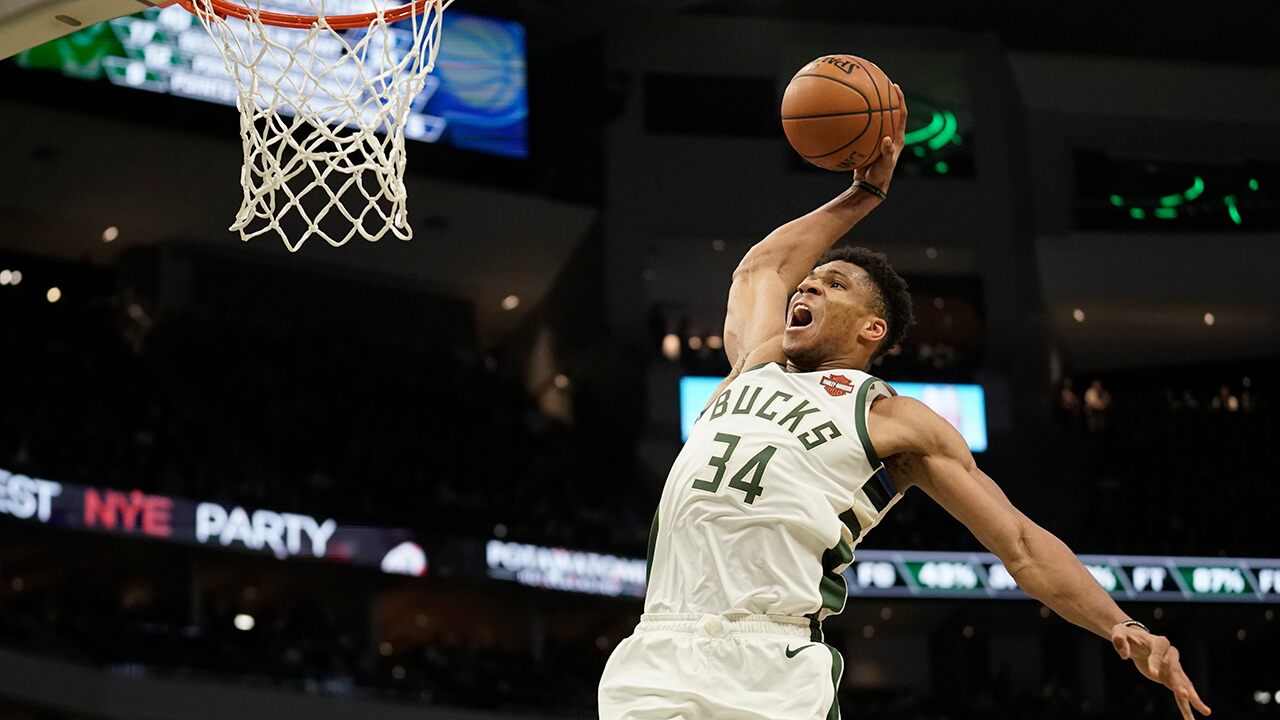 Giannis Antetokounmpo and the Milwaukee Bucks agreed to a five-year, $228 million supermax extension on Tuesday, making his the largest deal in NBA history.

The two-time league MVP took to Twitter to confirm the news.

“I’m blessed to be able to be a part of the Milwaukee Bucks for the next 5 years,” he continued. “Let’s make these years count. The show goes on, let’s get it.”

Antetokounmpo’s extension is the largest deal in NBA History at $228 million, according to The Athletic. His contract includes an opt-out option after his fourth year.

The Bucks had to make major moves in the offseason in order to keep Antetokounmpo from entering free agency.

They dealt away guards Eric Bledsoe and George Hill, first-round draft pick R.J. Hampton and two more first-round selections as part of a package deal to acquire Jrue Holiday in a four-team trade.

“At the end of the day, the team is going to take care of what they’re going to do,” he said. “Off the court, they tried to improve this team as much as possible.”

But Antetokounmpo’s individual performance speaks for itself.

Last season, he averaged 29.5 points, 13.6 rebounds and 5.6 assists while winning his second straight MVP award. He also was named the NBA’s defensive player of the year and became the third player in NBA history to earn both awards in one season, following Michael Jordan and Hakeem Olajuwon.

“We’ve had the best regular-season team the last two years and that shows you that the team and the front office cares about improving the team every single year,” Antetokounmpo said. “Me, on the court, I’m going to try to improve individually and help my teammates improve, also.”

Nevertheless, the Bucks have yet to reach the NBA finals with Antetokounmpo.